Here's why Shilpa Shetty does not want to talk about her hubby Raj Kundra who was arrested in an alleged pornography case. Read on to know more... 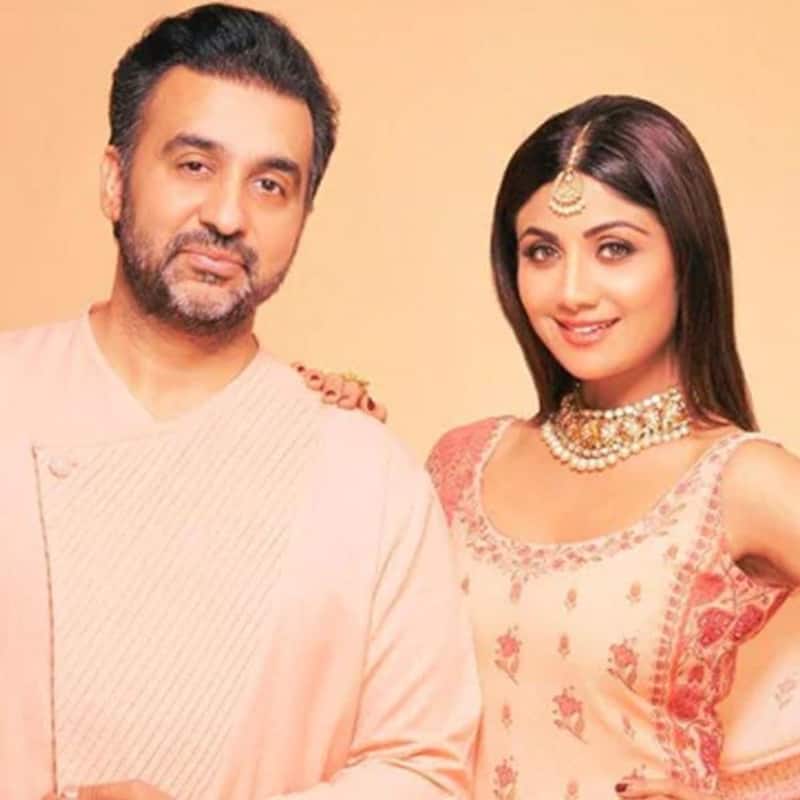 Shilpa Shetty is all set to make a comeback and she is damn excited about it. She has begun the promotions of her next film Nikamma and she has been talking to the media about it. During an interaction, she was questioned about her personal life as there are a lot of controversies around her hubby Raj Kundra who was arrested in an alleged pornography case. In interaction with ETimes, when the actress was asked about hubby Raj Kundra, she very politely dodged the question and said, "I think we are here to celebrate a new beginning not just for me but our director Sabbir (Khan) and actors Abhimanyu and Shirley who have worked very hard on this movie. I don't think this is about me or my life." Also Read - Trending Hollywood News Today: Lindsay Lohan sparks marriage rumours; Jungkook and Charlie Puth in a BL relationship and more

She further added that life was very difficult in the last two years not only for her but for most of us, "We've all in our lives have been through a difficult phase. The last 2 years have not just been difficult for me but a lot of people. The film industry in general, too. Because films have been ready, they've been in the can but not been able to see the light of the day. People couldn't come into theatres. But, this is a big moment for us." Also Read - Trending Entertainment News Today: Kaali's poster with a Goddess smoking draws flak, Top Bollywood actress having trouble adjusting with in-laws and more

While Shilpa is waiting for her next release Nikamma to hit the big screens, she also joined the cast of Rohit Shetty's Indian Police Force she is the first female cop in Shetty's cop universe. The first look of Shilpa left her fans damn impressed. The actress has also begun the shooting of the web series in Rohit Shetty's favourite location Goa. Shilpa will also be seen in Sukhi and she has even completed the shooting for the same. The actress is acing the role of a mother in real life and she is no less than an inspiration to her fans. Also Read - Bigg Boss OTT 2: Ranveer Singh will NOT replace Karan Johar as the host of the web series of controversial reality show