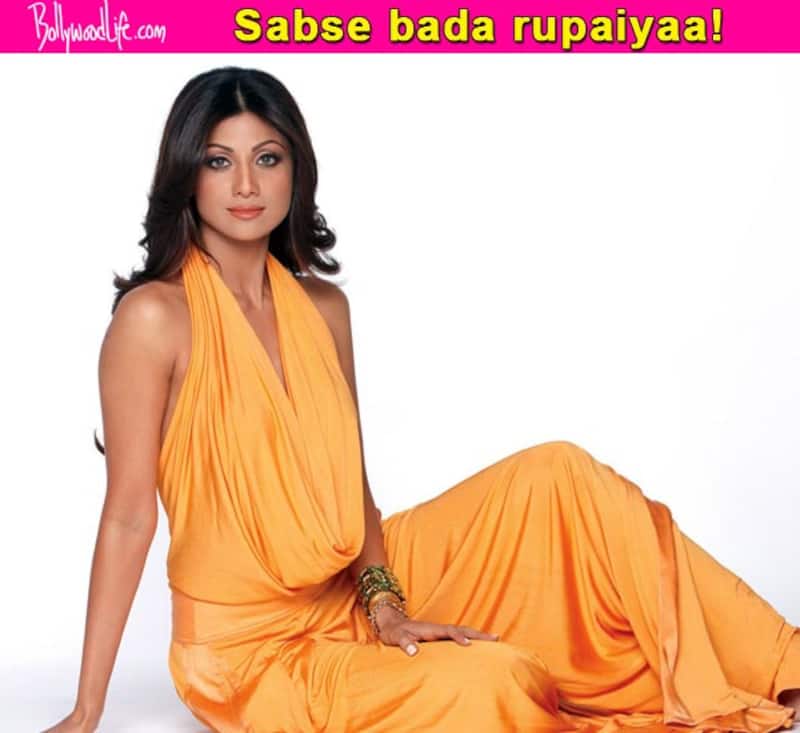 The actress refuses to be part of a charitable Yoga event due to money concerns...

Shilpa Shetty is perhaps the most fittest actress in the industry and a lot of that can be credited to her love for Yoga. She has often emphasised on its benefits and so, it was only obvious for people to believe the actress will be the right choice to be part of a charitable yoga event to celebrate International Yoga Day but it seems there is something else which is more important to her than Yoga - Money. It seems money crunch led to Shilpa's withdrawal from a Yoga event to be held tomorrow. Also Read - Kareena Kapoor Khan, Shilpa Shetty, Bipasha Basu and more B-Town beauties who embraced motherhood in their 40s

A daily reported that a big media organisation could think about no one but Shilpa to be part of the event since she practices it. Initially, the actress was eager to lend her support to it but later, the deal fell through due to money concerns. The daily reported that since it was a charitable event, they were expecting Shilpa to come down on her remuneration as well but when that didn't happen, they decided to move on. They might look for another celebrity now or go on with it without any! Also Read - 5 reasons why Bollywood is losing its charm and South industry is taking over