After Kareena Kapoor Khan, Shilpa Shetty faces a lot of criticism as she refuses to pose for photographers.

Haters gonna hate, but you don't stop living! This is Shilpa Shetty's mantra in life. Ever since her husband Raj Kundra was arrested in a pornography case, she has been brutally trolled for anything and everything. Shilpa's businessman husband was arrested for allegedly making a porn film that is against the law. However, he always maintained the fact that he was never involved in any such adult filmmaking. While Raj Kundra is out of jail on bail, Shilpa is back to her normal life and is one classic example of staying strong in tough times and standing rock-solid with family in bad times. Also Read - Cannes Film Festival 2022 Day 1: Deepika Padukone to R Madhavan; Indian celebrities slay on the red carpet

However, few aren't happy seeing Shilpa leading a normal life. And they troll her for anything and everything. Just recently, Shilpa was spotted on sets after a super hectic day and she indeed looked damn tired. The photographers waited long for her and insisted she gets clicked. Shilpa refused to pose as she was not in proper attire and was super tired. Though she smiled at them while sitting in the car and reacted for the second time that she loved KGF Chapter 2 after being asked by the papz. Also Read - Cannes 2022: Aishwarya Rai Bachchan's gorgeous pictures go viral as her first look from the film festival [Fact Check] 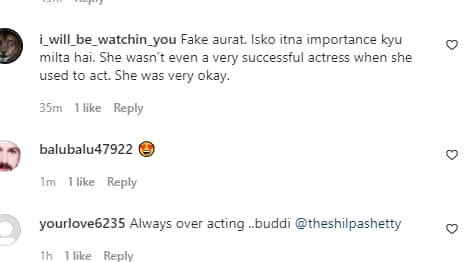 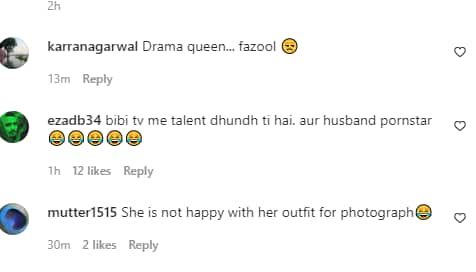 On the professional front, Shilpa will be seen in Rohit Shetty's Indian Police Force web series and the first look of the actress is damn impressive. Shilpa is the first female cop in Rohit Shetty's police universe and indeed we can't wait for her smashing performance in the series.