Raj Kundra is in trouble once again? As per reports the ED has filed a money-laundering case on him, and he will be called for questioning in a few days time 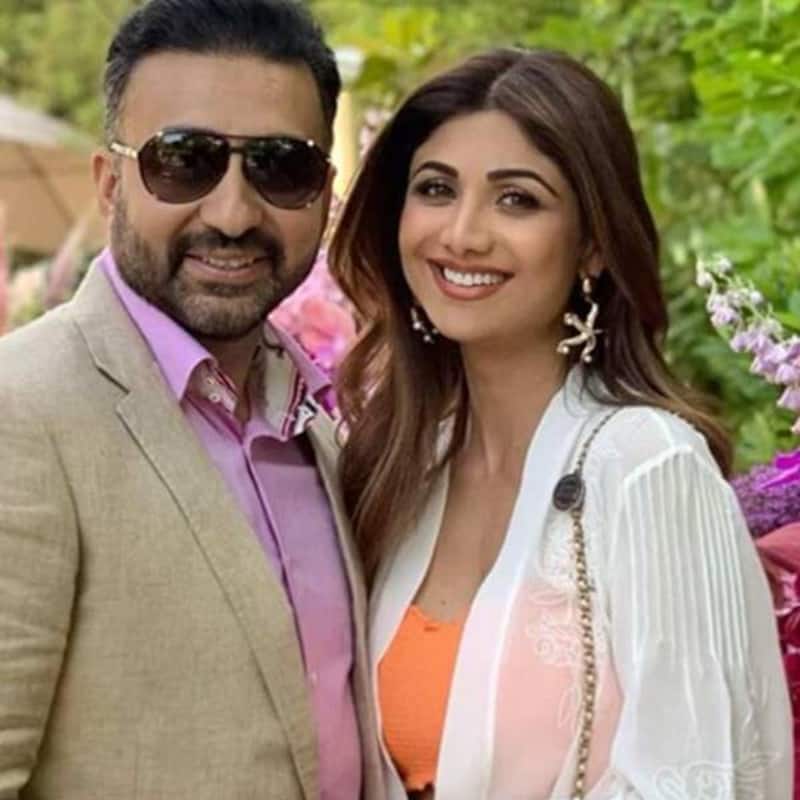 The Enforcement Directorate has registered a case of money laundering against Raj Kundra and some other people. They will be soon called for questioning. The case is based on the FIR of the Mumbai Police that alleged that Raj Kundra and others ran pornographic apps. The ED is investigating the financial transactions of Raj Kudra and others including those who work overseas. The case was registered last week after the ED collected details. It seems they will be called in for questioning in a few days. Also Read - Trending Hollywood News Today: Lindsay Lohan sparks marriage rumours; Jungkook and Charlie Puth in a BL relationship and more

His brother-in-law Pradeep Bakshi is the chairman of Kenrin. They worked together on the mobile app called HotShots Digital Entertainment. It was developed by Kenrin. It seems Kundra controlled the British operations from his Viaan Industries Limited.