Kids dance reality show Super Dancer Chapter 2 judge, Shilpa Shetty not only admires and advices the little talents participating in the show, but also connects with them emotionally. While she is fond of Abir Rahman, who hails from Kolkata, the beautiful actor turned judge is also concerned about Abir’s younger brother’s shy nature. Abir’s brother feels extremely shy to interact or even make eye contact with anyone unknown to him. When Abir’s mother expressed that they have visited many doctors but no medication has worked so far, Shilpa helped her by giving them an expert therapist’s contact. Also Read - Trending TV News Today: Digangana Suryavanshi reportedly entering Yeh Rishta Kya Kehlata Hai, Aastha Chaudhary on how Sidharth Shukla reacted to her roka news and more

Shilpa told her mother that Abir’s brother will be absolutely fine and has been checking about his health on a regular basis. Abir’s parents consider Shilpa Shetty extremely supportive and are moved by her caring nature. Shilpa on the other hand believes it is her responsibility to help people in need and she did everything that could only help a little kid grow stronger and confident. Abir’s brother also joined him on stage and danced. Whenever the little boy comes on stage and dances in joy, Shilpa Shetty gets emotional and her happiness reflects in her smile. ALSO READ: Ex couple Akshay Kumar and Shilpa Shetty Kundra invite each other for their respective Diwali parties, but will they attend? Read details Also Read - Trending Entertainment News Today: Shilpa Shetty's homecoming post for Shamita Shetty, Gwyneth Paltrow launches LED-mirrors for women's private part and more 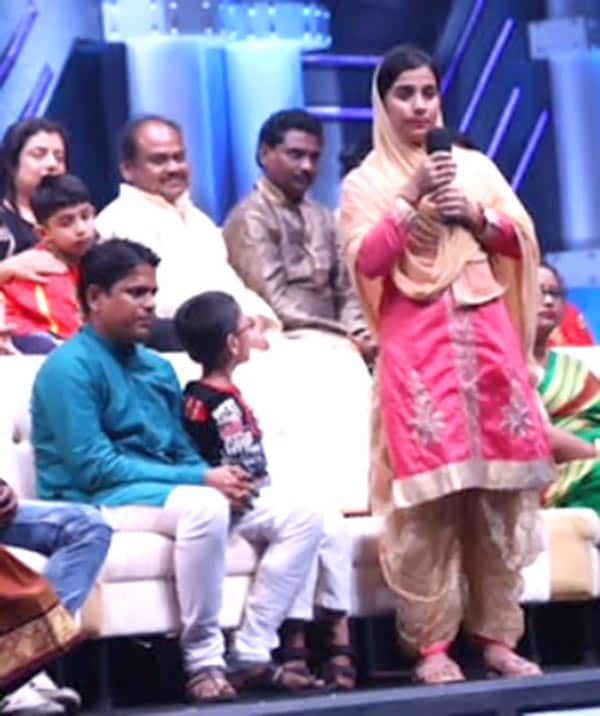 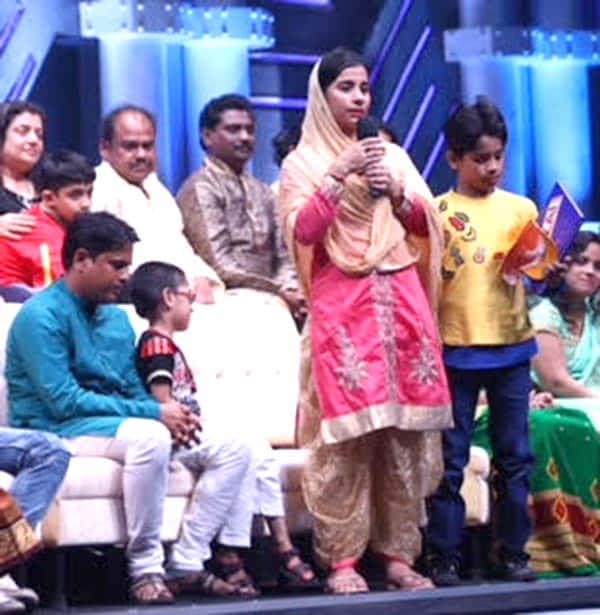 Also Read - From calling Shilpa Shetty ‘Didi’ to asking her to accept her mistake: 5 comments/reactions of Sherlyn Chopra that grabbed headlines – view pics

Shilpa has been known for her emotional nature since Super Dancer’s first season and continues to be the same person even in the ongoing edition. She loves Abir’s performances as much as his little brother. Abir from Kolkata has made it to Super 12 and is considered as one of the strongest contenders to emerge as the winner.