Malaika Arora was not the first choice for Chaiyya Chaiyya, revealed Farah Khan who choreographed the song in Shah Rukh Khan starrer Dil Se. And now Shilpa Shirodkar has opened up on losing the song. 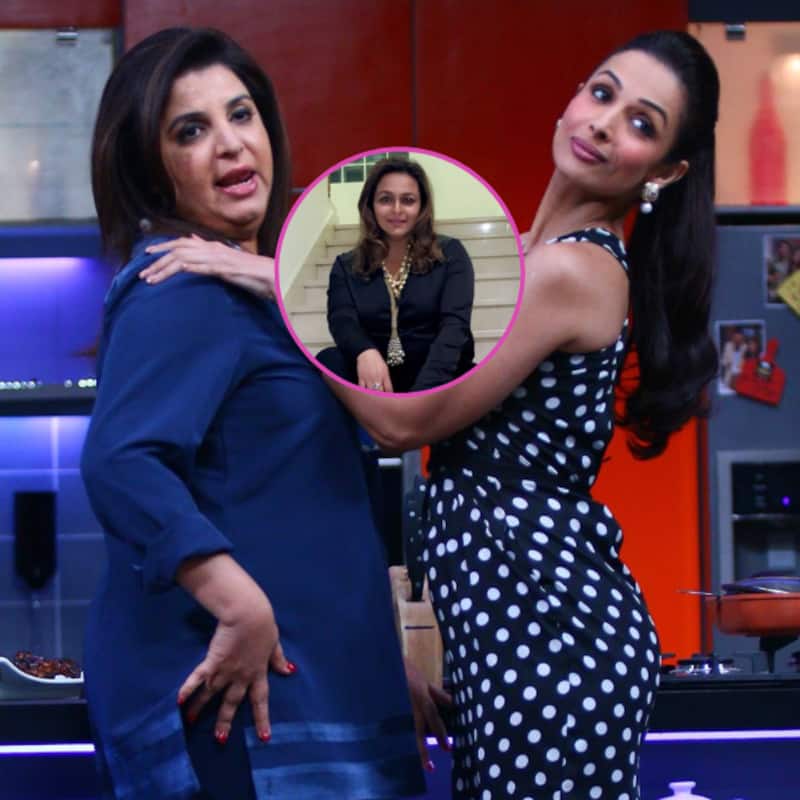 Moving in with Malaika Arora is one of the biggest trending topics in the entertainment world right now. Malaika Arora has come up with a series of her own which is streaming on an OTT platform right now. The buzz is quite high about the same. Recently, reports surfaced wherein Malaika starrer Chaiyya Chaiyya featuring Shah Rukh Khan became the talk of the town. Farah Khan Kunder who choreographed Malaika in the iconic dance number opened up on how Malla was not the first choice for the song. She said that Shilpa Shirodkar was one of the actresses who were approached for the number as well. And now, Shilpa has opened up on why she lost out on Chaiyya Chaiyya. Also Read - Alia Bhatt-Ranbir Kapoor to Malaika Arora-Arjun Kapoor: Here's how Bollywood stars welcomed New Year 2023

In an interview with ETimes, noted actress Shilpa Shirodkar revealed that she indeed was approached for Chaiyya Chaiyya song opposite Shah Rukh Khan in Dil Se. Shilpa told the portal that she was considered and adds, "But apparently, they thought I was too fat so they offered it to Malaika." Shilpa expressed her sadness that she didn't get a chance to be a part of the iconic song but calls it destiny. Also Read - It’s Awkward! Ranveer Singh, Malaika Arora, Ranbir Kapoor and more celebrities' funny pictures will have you in splits

Shilpa says that she was hurt the most because she lost put on the chance of working with Shah Rukh Khan. However, she adds that she got a chance to work with him in Gaja Gamini. Though she had only one scene, her dream came true. Shilpa Shirodkar's statement is going viral in Entertainment News right now. Also Read - From Ranbir Kapoor, Sohail Khan to Khushi Kapoor: When Bollywood stars hit headlines for being 'drunk'

Watch Malaika and Farah's hook step vide from Moving in with Malaika here:

Farah Khan reveals Malaika Arora was not the first choice

Farah Khan who choreographed Malaika Arora and Shah Rukh Khan in the iconic dance number on the train revealed that before Malla was finalised a couple of other actresses were approached for the song. She revealed Shilpa Shetty, Shirodkar and two or three more actresses were approached for the song. However, they all refused for some or other reasons.