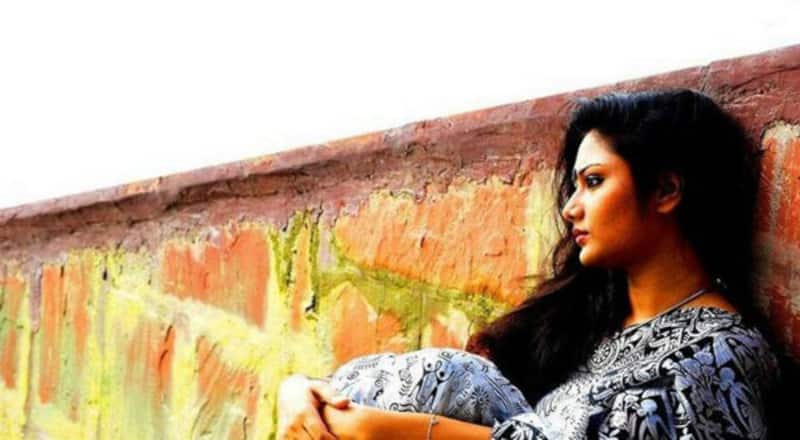 The reason behind the death is still unknown, but cops suspect it to be a case of suicide

Disha Ganguly (23), who has acted in many Bengali serials was found hanging at her home in Behala’s Parnashree area of Kolkata on Thursday (April 9) evening. The reason behind the death is unknown but police suspect it to be a case of suicide. However no suicide note has been recovered from the scene, we are told. Also Read - Bengali actress Disha Ganguly driven to commit suicide due to social pressure on her same-sex relationship!

Disha, who used to stay alone starred in shows like Kanakanjali and Tumi Ashbe Bole. Her parents, who are currently in Nairobi, have been informed and will reach Kolkata soon.

The cops were informed of her death after a friend called-on Disha in the afternoon but did not get any response. When the police broke in her house, they found Disha’s body hanging from the ceiling fan. Her dupatta was found tied around her neck.

A number of Disha’s friends are being interrogated by the police.