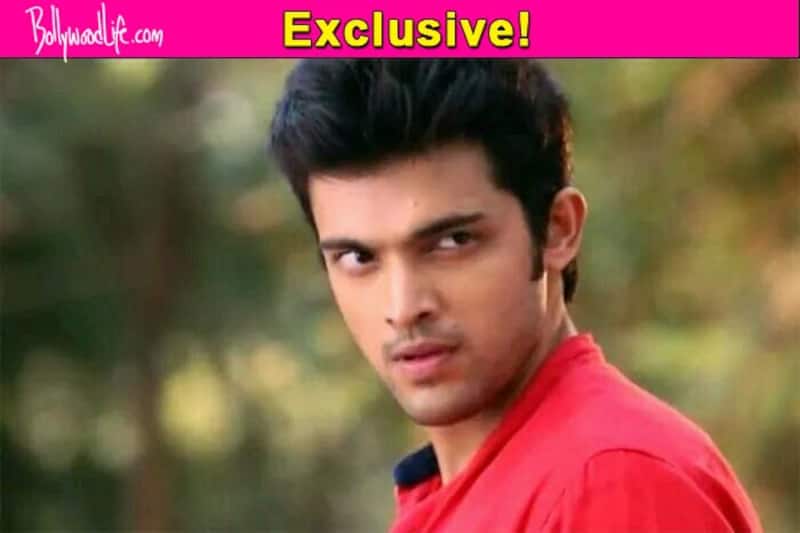 We hear that the actor apparently walked out without keeping the makers in the loop. Read on to know more!

Parth Samthaan has officially declared his exit from Kaisi Yeh Yaariyan and fans have gone berserk on social media. A lot of speculations were doing the rounds on whether the actor would be seen in KY2 season 2. BollywoodLife was informed that the actor was in talks with the makers and nothing had been confirmed, or decided. But Parth recently announced that he's quitting the show for good. He put up the official statement on his Twitter as well as Instagram account. (Read statement here- ) We have some EXCLUSIVE scoop for you on the actor's exit from the show. Apparently, Parth's announcement of him quitting the show has not only shocked the fans but the makers of the show as well! A credible source exclusively informed BollywoodLife that the actor was still in talks with the makers of the show, and him quitting the show wasn't confirmed. The same was still being mulled over by the actor as well as the makers but Parth decided to announce his exit over social media and the same has left the makers in a dilemma. Also Read - Kaisi Yeh Yaariaan 4 leaked: Parth Samthaan and Niti Taylor fans go crazy over their steamy scene [Watch Viral Video]

BollywoodLife informed its viewers that Parth has been approached for Bigg Boss 9. So does that mean he secretly signed the BB 9 contract without letting the makers of Kaisi Yeh Yaariyan know about the same? This does seem to be the case. If at all it is, then we must say that this was truly unprofessional on Parth's part. Wouldn't you agree? Also Read - Kaisi Yeh Yaariaan 4: Parth Samthaan and Niti Taylor are BACK with their fab chemistry; these EXCLUSIVE pics will leave you impatient

BollywoodLife has been told that the makers are looking for a replacement for Parth. The actor who will be replacing Parth won't be a newcomer and will be a known face. He also won't be anyone from the MTV bracket as well. Also Read - Parth Samthaan sparks off thirst tweets with his sensuous avatar in the remake version of Saif Ali Khan's Hothon Pe Bas

Stay tuned for more scoop on this story right here on BollywoodLife!