kannada Actor Avanthika Shetty has taken to social media to talk about a harassment case on the sets of her upcoming film - Raju Kannada Medium. 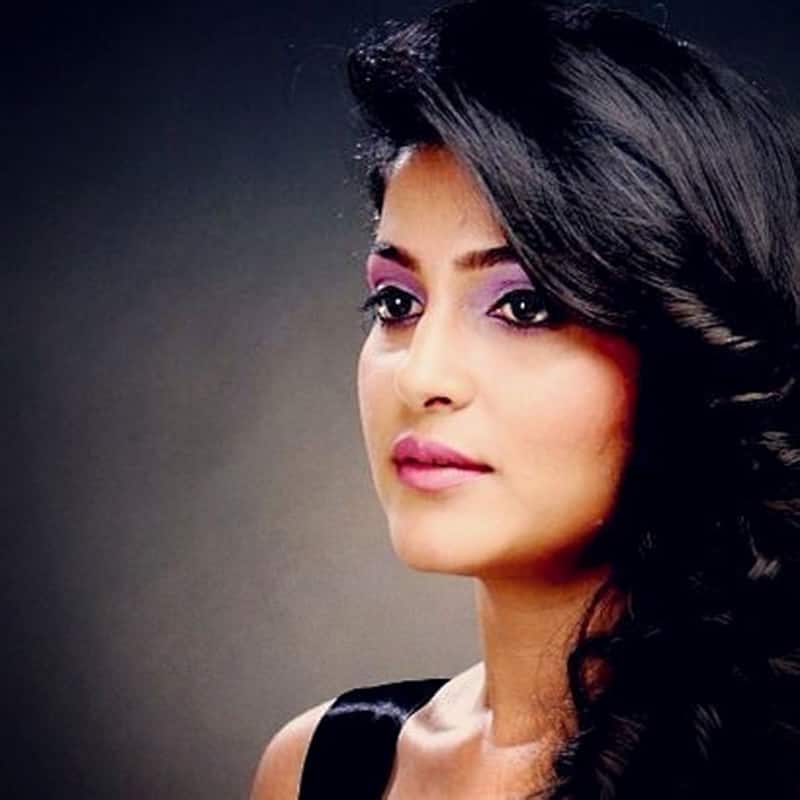 In a shocking state of affairs, Kannada actor Avanthika Shetty has taken to social media to talk about her disgusting experience while shooting for film - Raju Kannada Medium. In the very line, she has talked about being yet another victim of women objectification. She talks about how her previous pleasant experiences have been marred by her recent encounter with Mr Suresh, the producer of Raju Kannada Medium. Her post reads as the following - "I recently read an article with fabricated content provided by Mr Suresh. It ruthlessly maligns my name, making all sorts of baseless allegations and projects my character in poor light, a trait which has remained intact and will remain so all my life. The problem started from the very first schedule of the film when I sensed that it wasn’t my performance the producer and the director were really bothered about. I obviously ignored them and remained totally engrossed in giving my best to the character. I prepared my lines well in advance, rehearsed my part fervently to get the nuances right, Ran aorund in my costumes, did my own make-up, and even followed up with the producer for giving out my dates way before shooting schedules so that it avoided any confusion as I was doing yet another film alongside.

After finishing a major portion of the film, the actress was in for a shock when the producers asked her to leave for Mumbai claiming her average performance was the reaosn for them asking her to leave. She also revealed that half her dues weren't paid off. She was sure the makers would release the film without her ubbing for it but it turns she holds the exclusive right to dub as per the contract.

As per the latest report, the actress has moved the Karnataka court and the Karnataka Film Chamber of Commerce. But the producer Mr Suresh has another to say - He claims it was her unprofessional behaviour that caused the makers to ask her to leave. As per reports on Times Of India - “Suresh has claimed that it was a ‘stop payment’ and not a case of the cheque being dishonoured Also, the report furthers stated, that the actress has only shot for 15 out of the 40 days she was to shoot for.