Ranbir Kapoor and Katrina Kaif broke up early this year and though they have been trying to work things out, it seems that everything is over now, at least for Ranbir... 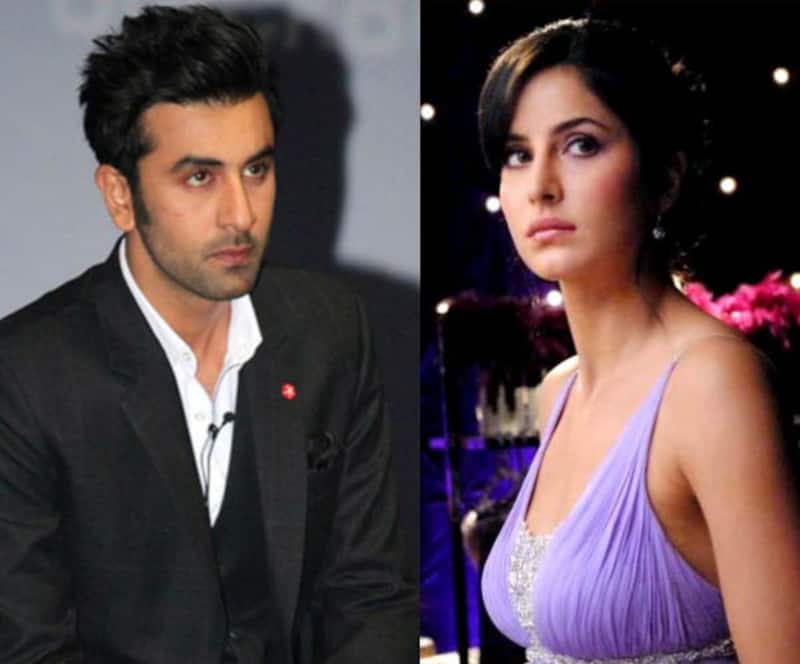 That's what the actor told his ex when they spoke last time around...

Fans of Ranbir Kapoor and Katrina Kaif have been hoping that the duo will get back together. But now, it is certain that the couple, who separated and gotten back together on a few occasions in the past, have parted ways for good. The actors decided to call it quits early this year and though they have been trying to work things out, it seems that everything is over now, at least for Ranbir Kapoor. Also Read - Trending Entertainment News Today: Disha Patani sparks lip and nose job speculations; Urfi Javed's reaction on Alia Bhatt's pregnancy grabs eyeballs and more

The last time they came face-to-face was at common friend Aarti Shetty’s birthday dinner. A source present recounts, “For the first part, they stayed in different corners of the room. At some point, Kat walked up to Ranbir who was standing with few friends and asked him if they could talk privately. Ranbir behaved like a complete brat. He told her he had nothing to say and if she wanted to say something, she could say it in front of everyone present. The actress squirmed but she had no choice but to talk to him in front of everyone because he had been ignoring her texts and her calls.” Also Read - Animal: Rashmika Mandanna reveals she got Ranbir Kapoor starrer because of her act in THIS blockbuster film

The source continues, “She had no option. Even though it was awkward as hell. Kat asked her former beau, 'Can we give this another shot?' He calmly told her, 'No. It’s over for me. I have moved on. And I suggest you do the same.' The incident left Katrina in tears. She walked away feeling humiliated and was later seen sobbing in a corner. Everyone present felt bad for her. It was almost as if in that moment, she lost all hope. She realised that it was finally over. Right up to that day she’d been hoping that she could fix whatever had gone wrong between them. Aarti and the others tried to console Kat, but she looked broken and devastated. My heart goes out to her. She didn’t deserve this humiliation in public. This could have been done with more dignity." Also Read - Koffee With Karan 7: After Ranbir Kapoor, RRR stars Ram Charan, Jr NTR refuse to appear on Karan Johar's show [View Pics]

Last week, when Ranbir was at a dinner hosted by his cousin Kareena Kapoor Khan, Kat showed up. Says an eyewitness, “Kat knew he was there and her car was seen a few times in that area. It really looks like she wants to talk to him and he has cut off all communication with her. I think he owes her a conversation. No one is asking them to get back together. But if she wants closure, he should give her that. He owes her that. It is the decent thing to do.”

What do you think about this whole scenario? Tell us in the comments section below! Also check out the story about how Ranbir Kapoor and Katrina Kaif ignored each other at Aarti Shetty's party in the video right here: