The Sultan of Bollywood, Salman Khan, became an overnight superstar after Sooraj Barjatya's Maine Pyar Kiya released. The megastar enjoys a huge fanbase across the globe. Even his flop films earn over Rs 100 crore. That's the kind of impact that he has at the box office. In the current scenario, he is one of the biggest stars of Bollywood. Which is why it is even more surprising to know that there are some films of him, which never found its way to the theatres. So let's check out the list...

Ladies, the hot villain from Salman Khan's Tiger Zinda Hai is SINGLE and we have proof; view pics 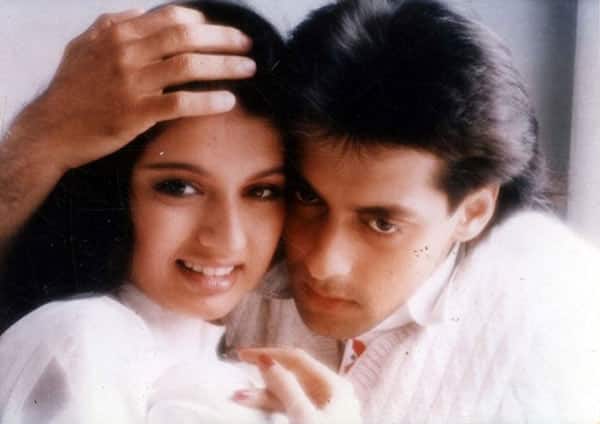 After the huge success of Maine Pyar Kiya, Salman and Bhagyashree were coming together for Rankshetra. But the actress got married and the film was put on the backburner and was eventually shelved. 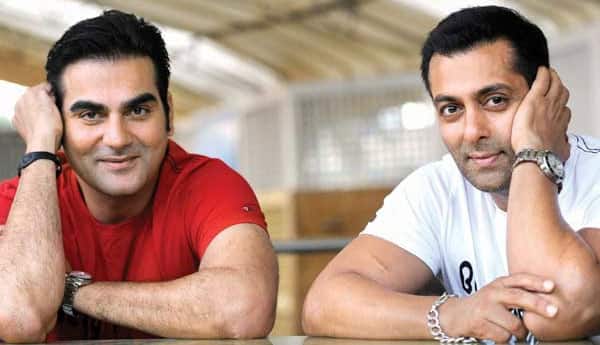 The multi-starrer project also featured Arbaaz Khan, Divya Bharti, and Karisma Kapoor in pivotal roles. The film started with a song recording but post that nothing happened. The track was ultimately used in another Salman-starrer, Majhdaar. 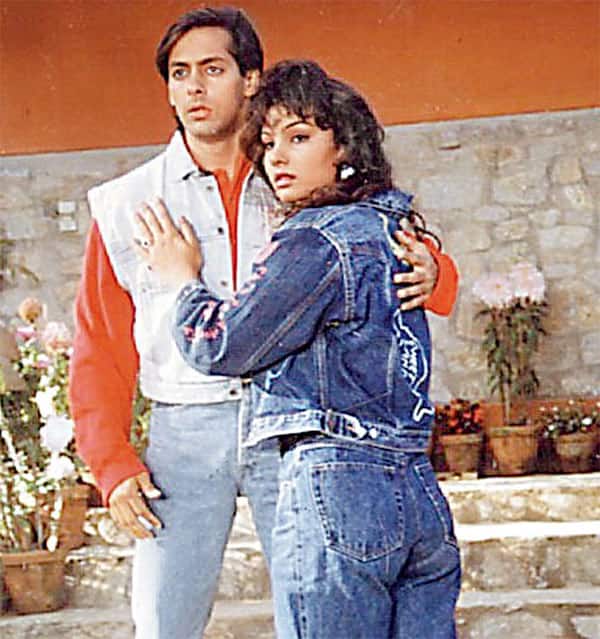 Buland starred Salman and Somi Ali in lead roles. Despite being shot over 50 per cent, the film was shelved for unknown reasons. 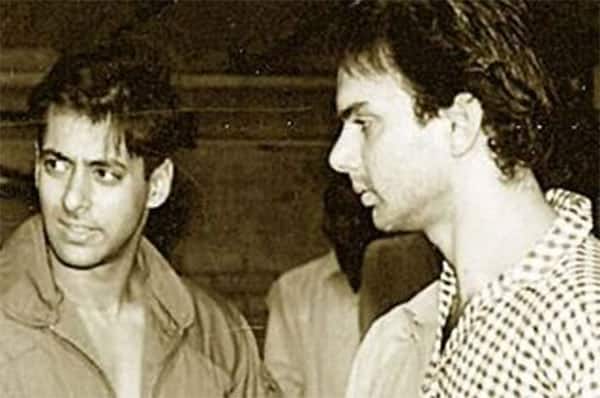 Interestingly, Raam was supposed to be the directorial debut of Sohail Khan. Apart from Salman, the film also featured Anil Kapoor and Pooja Bhatt in key roles. Half of the film was shot before the production issues occurred as it was going over budget. Due to many creative conflicts, the shooting of the film was stalled and later shelved. 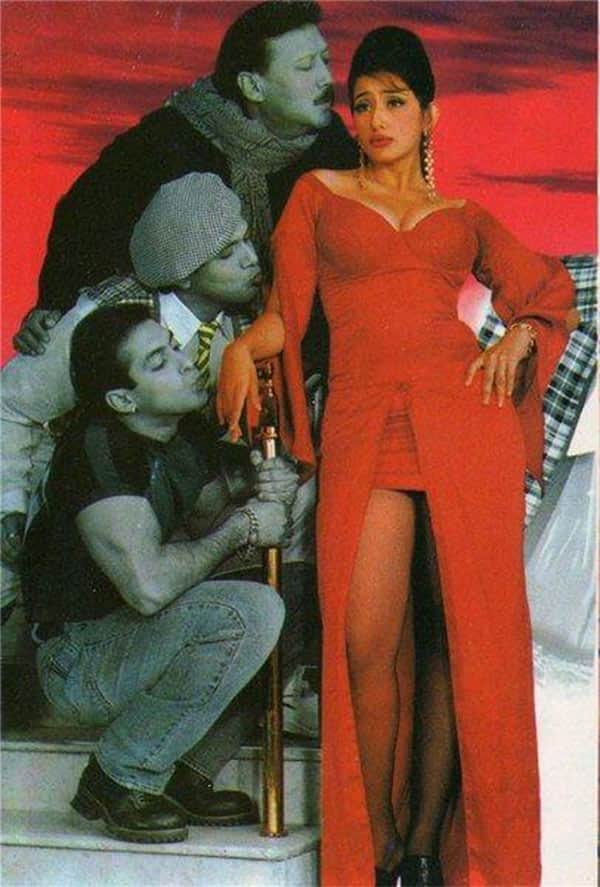 The comic caper was supposed to be directed by David Dhawan. It was supposed to star Salman, Govinda and Jackie Shroff in key roles, along with Manisha Koirala. During the shoot, the production house suffered a financial crunch and the film got shelved.

So out of these films, which one do you feel should be revived? Share your thoughts in the comments below...