Shocking! Veteran actress Daisy Irani reveals she was raped as a child; recalls the "killing pain" and the visual of him belting her

Daisy Irani, who was last seen in Shah Rukh Khan's Happy New Year, makes a shocking revelation about being raped at the age of 6 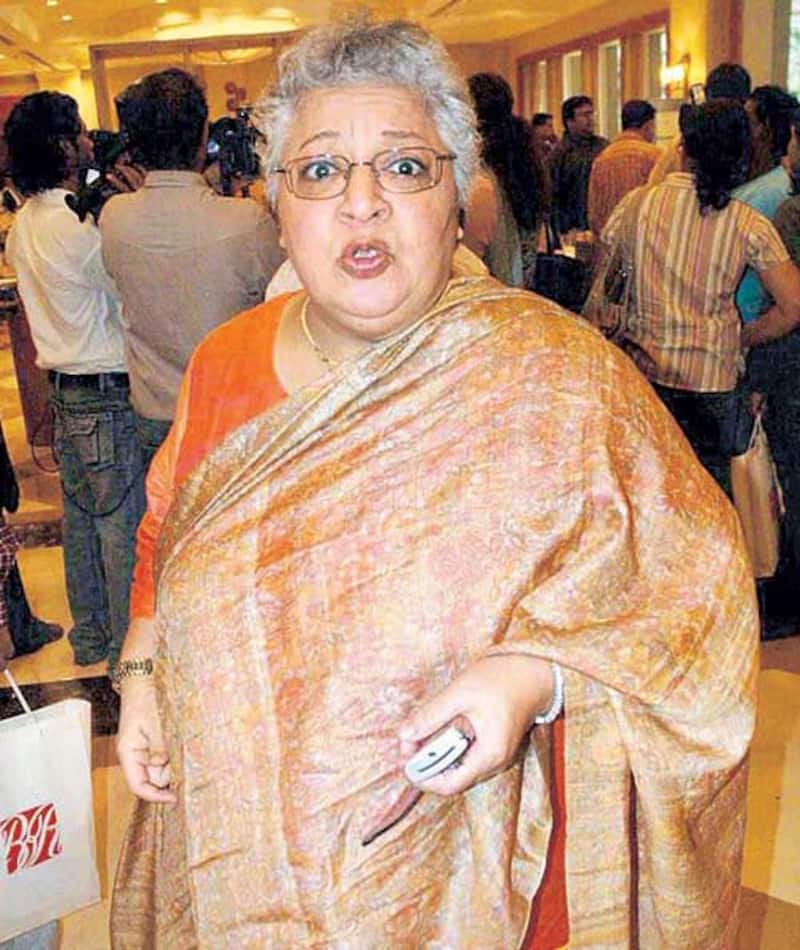 It needs a hell lot of courage to come out in the open about being raped, assaulted or molested. The #MeToo campaign of course is encouraging many survivors to confirm a devastating, and largely unspoken, truth: That nearly every woman on Earth, and a significant minority of men, has been the victim of sexual assault and/or harassment in their lifetime. However, little did we expect Bollywood's veteran actress Daisy Irani too would be one of the victims of rape. Also read: Ashley Judd's SHOCKING revelations - molested at the age of 7, raped at 14! Also Read - Brahmastra box office collection: Ranbir Kapoor, Alia Bhatt will end up beating THESE Salman Khan, Shah Rukh Khan, Akshay Kumar superhits in its lifetime run

India’s best-known child star of the 1950s, Daisy Irani makes a shocking revelation in interaction with Mumbai Mirror, stating how she was raped and abused when she was barely six years old.“The man who did this was supposed to be my guardian. He accompanied me to a film shoot (Hum Panchhi Ek Dal Ke) in Madras . One night in the hotel room he violated me, hit me with a belt and warned me that he would kill me if I ever told anyone about what had happened.”, said the actress recounting her childhood trauma without a trace of self-pity. “That man is dead and gone. His name was Nazar, he was related to the famous singer Zohrabai Ambalewaali. Obviously, he had contacts in the film industry. My mother was hell-bent on making me a star. I made my debut in the Marathi movie, Baby. So Uncle Nazar (she rolls her eyes here) had accompanied me to the shoot of Hum Panchhi Ek Dal Ke in Madras. I can recall the incident only in flashes, but I do remember the killing pain, and the visual of him belting me. The next morning, I was back at the studio as if nothing had happened. For years, I couldn’t dare to tell my mother about what he had done.”, she added. Also Read - KGF 2 box office collection day 11: Yash starrer becomes first Kannada movie to achieve this MONSTROUS LANDMARK in Tamil Nadu; steamrolls Beast

How did she overcome the trauma and she said, “All I can say is as I grew up, I started flirting outrageously, I would tease and taunt men. I did not even understand what I was doing. I became badtameez (without manners). With time, my mother did get to know about the Madras incident but what could be done really? When I was 15 or so, my mother made me wear a sari, padded me up with a new-fangled sponge, and left me alone with producer Mallikchand Kochar, who was planning a film called Mere Huzoor then, at his office located somewhere between Maratha Mandir cinema and the Tardeo circle. It was all quite hilarious… He joined me on the sofa, and started touching me… I knew what was on his mind. I took out the sponge things and handed them to him. He was furious. Now why did I do that? Because, I’ve always seen the funnier side of things.” Also Read - KGF 2 box office collection day 2 Hindi: Yash and Sanjay Dutt starrer clocks a MASSIVE Saturday; hits a century

Daisy got married to scriptwriter and director KK Shukla when she was 21. “KK…poor fellow, he’s no more as you know. Before he proposed to me, he used to play Cupid between my boyfriends and me. Our marriage lasted the course somehow although I once told him I knew of his extra-marital affair... He didn’t know where to look!”

Daisy, who is continuing to act in supporting roles was last seen in Shah Rukh Khan-starrer Happy New Year.