Shocking! Vicky Kaushal was BULLIED as a kid –watch video!

Vicky Kaushal of Masaan fame faced bullies at very young age in his life. When he confessed the same to his dad, the reaction he got was something he did not expect but it has made him learn a greater lesson in life. 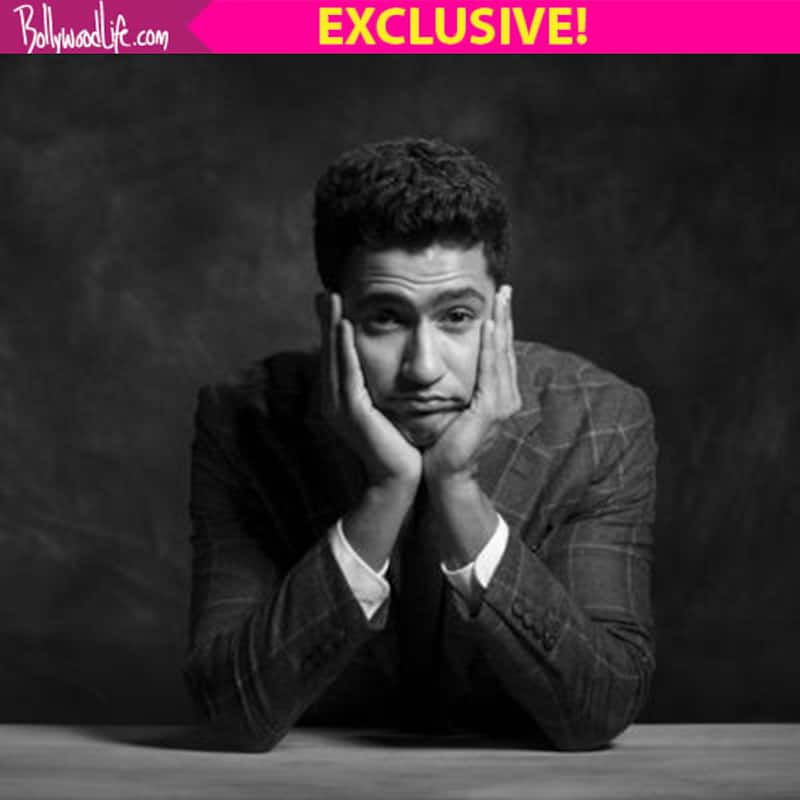 You may have heard of very few celebrities coming out in the open to talk about their personal experiences that were traumatising as kid. Vicky Kaushal is one such and he has a beautiful message for you all. Also Read - Katrina Kaif wants Vicky Kaushal to have a beard like Hrithik Roshan; he replies, 'We need to talk'

Recently in an exclusive interaction, we probed if he was ever bullied as a kid. Contrary to our opinion, he said yes and what followed was a reaction of his dad Sham Kaushal, who is a most sort-after action director in the industry. “So there was incident when a family got shifted to this new house. I was I remember in the third or the fourth standard so the boys were kind of bullying me a lot and I was crying and I went back to my house and I rang the bell and I told him it. He gave me one tight slap on my face and I was like ye kya hogya. Then he said you have to learn to fight your own battles. You do whatever you want but remember that there’s a father standing by your side whatever happens,” he recalled. Also Read - Alia Bhatt-Ranbir Kapoor pregnancy: Farah Khan says 'Rishi Kapoor is coming back', Neetu Kapoor reacts

What Vicky’s father told him is something that most of our parents tell us but hardly do we ever imply that in our lives but incidents like this make us a stronger person. Even global star Priyanka Chopra once confessed that she was bullied for her skin colour. It happened when she was doing her studies in the States. Stars coming out to share incidents like this, gives courage to their fans to report cases like this. Also Read - Trending Entertainment News Today: Shehnaaz Gill on being trolled for PDA with Salman Khan; Parineeti Chopra describes Priyanka Chopra-Nick Jonas' daughter Malti Marie

Vicky, who was last seen in critically acclaimed film Masaan, will soon be seen in another action packed film with a message called Zubaan.