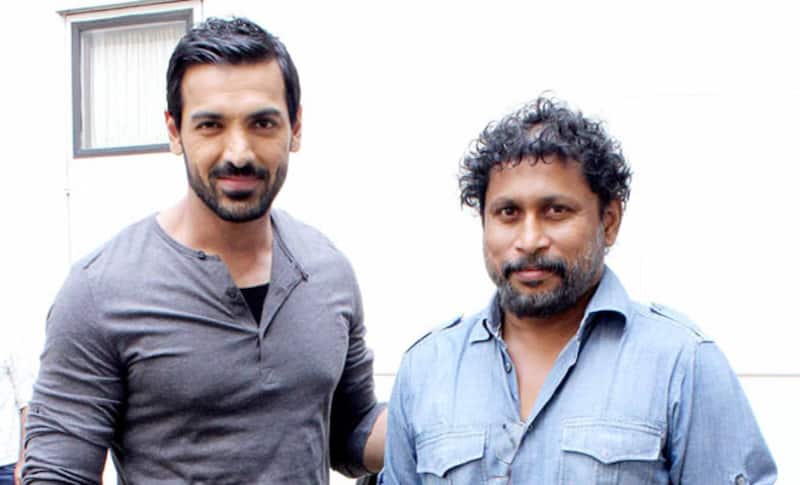 The Madras Cafe duo are coming together for another flick however for now that project has been put on hold...

That John Abraham is teaming up with Shoojit Sircar for the third time is know to all. The Force actor will be seen in 1911 which is based on the life of football player Shiv Das Bhaduri. To be directed by Sircar, the film was supposed to go on floors in the second half of this year. However, 1911 has now been put on hold. While Shoojit, who is currently busy with the post-production work of his film Piku, is apparently planning to start working on another project next, John on the other hand has given his dates to other films. And therefore 1911 has taken a backseat. Also Read - Disha Patani massively trolled for wearing a teeny-weeny white top; netizens says, 'Ye Dusri Urfi Javed Hai'

While talking to a leading tabloid, a source said, "The producers had planned to start the film in the latter half of 2015. But since it is a period film on Mohun Bagan’s historic win against an English football club in '1911', a lot of VFX will be involved." Also Read - Ek Villain Returns Box Office: Arjun Kapoor's film is a success, the actor beats Ranveer Singh, Ayushmann Khurrana, John Abraham

Producer Ronnie Lahiri from Rising Sun Films, which is co-founded by the Vicky Donor director said to the tabloid, "We are currently working on 'Piku' after which we will put our heads together for the script of '1911' and prep up for it. Only then will the shooting dates be decided." Also Read - From Poonam Pandey to Jacqueline Fernandez: 5 Bollywood actors who confessed to sleeping naked