After Ek Duje Ke Vaaste, Swaragini fans are requesting that the show gets an extension, what are your thoughts? 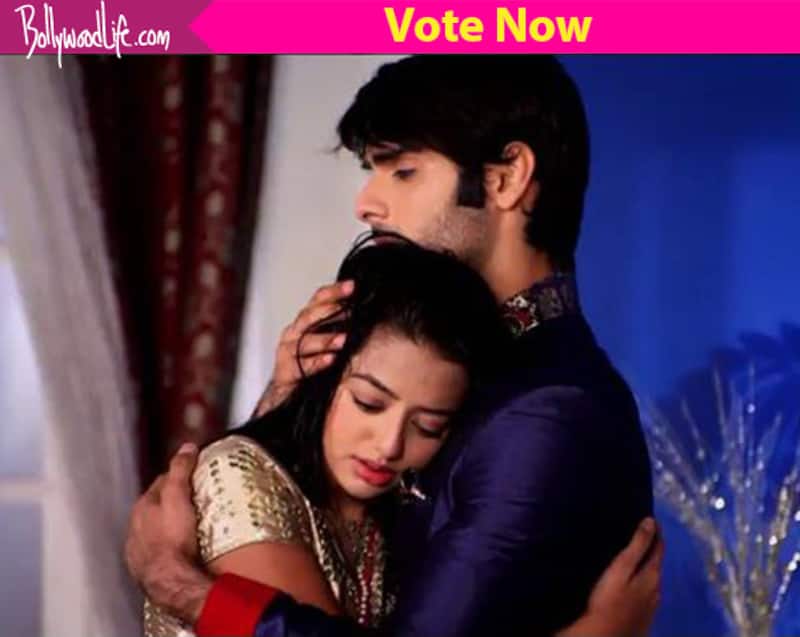 Fans are still upset that Sony TV pulled off Ek Duje Ke Vaaste abruptly at a time when they felt the story of Shravan (Namik Paul) and Suman (Nikita Dutta) has so much more to offer. Now, it is the turn of Swaragini fans to flood Twitter with the #Don'tEndSwaragini. While the channel or producer is yet to confirm whether the show is indeed going off air or not, promos of the new show Ek Shringaar - Swabhimaan are already on air. It will replace Swaragini at the 9.30pm slot on Colors. The TRPs of the popular drama have been on the decline since three months now and attempts to pick up momentum have gone in vain. The current track is getting eyeballs but it is too late an effort.

We know that low TRPs are not treated gently by GECs in recent times no matter how popular a show might be. And that too on a slot as competitive as 9.30pm. At the same time, we must admit we are not totally surprised. Some of the tracks since past few months have failed to hold our interest and seemed quite repetitive. Moreover, instead of focusing on the lives of the two main pairs, there is unnecessary focus on supporting actors. Plus, new actors came in for cameos but failed to leave an impact. The channel has not been airing new promos of the show as well. So, what went wrong? Here is what we feel... Also Read - From disrespecting Hina Khan, Helly Shah for their Cannes appearance to calling Nayanthara a lesser star; 5 times Karan Johar proved he needs to think before he speaks

#Lopsided tracks
If fans of Ragini (Tejaswi Prakash Wayagankar) and Laksh (Namish Taneja) complain, they have a point. There has been zero initiative to show them doing something good on the show. It is only now that Ragini is showing concern. As much as the world adores SwaSan, RagLak could have also got some focus. Instead, we saw Adarsh's plotting and Uttara's failed marriage. Also Read - Koffee With Karan 7: Netizens call out Karan Johar for 'disrespecting' Hina Khan and Helly Shah while talking about Indian representation at Cannes 2022

#Too repetitive
We had Swara going in dressed like a Bengali maid to Rajat's house during Uttara wedding and now she is a Rajasthani maidservant. The memory loss track was also damn drab. Worse, the show did not have the emotionally charged up moments that made it a hit in the first place.

#Swara the spy and dumb Sanskar
The fact that Sanskar (Varun Kapoor) got Laksh arrested in order to show him the right path was the stupidest thing on the show. Who strikes deals with the cops when you are down and out financially? We would have accepted it if Swara (Helly Shah) had done that but frankly that was not Sanskar's style at all. Since 2016, the characters have lost their original personalities, which is annoying to the core. Also, people have changed sides like clothes, so who is right?

#No comic relief
Episodes have gone without a bit of nok jhok and humour on the show. A little bit of funny bitchiness would have certainly brought some relief. It looked like Sujata has sleeping all through?

So, do you feel that Swaragini deserves an extension? The show's TRPs last week were around 1.7, which is higher than many other shows on TV. Will a change in timings bring better results? Do let us know with the poll and your comments....