Should Sunny Leone return as the host on MTV Splitsvilla 8? Vote now! 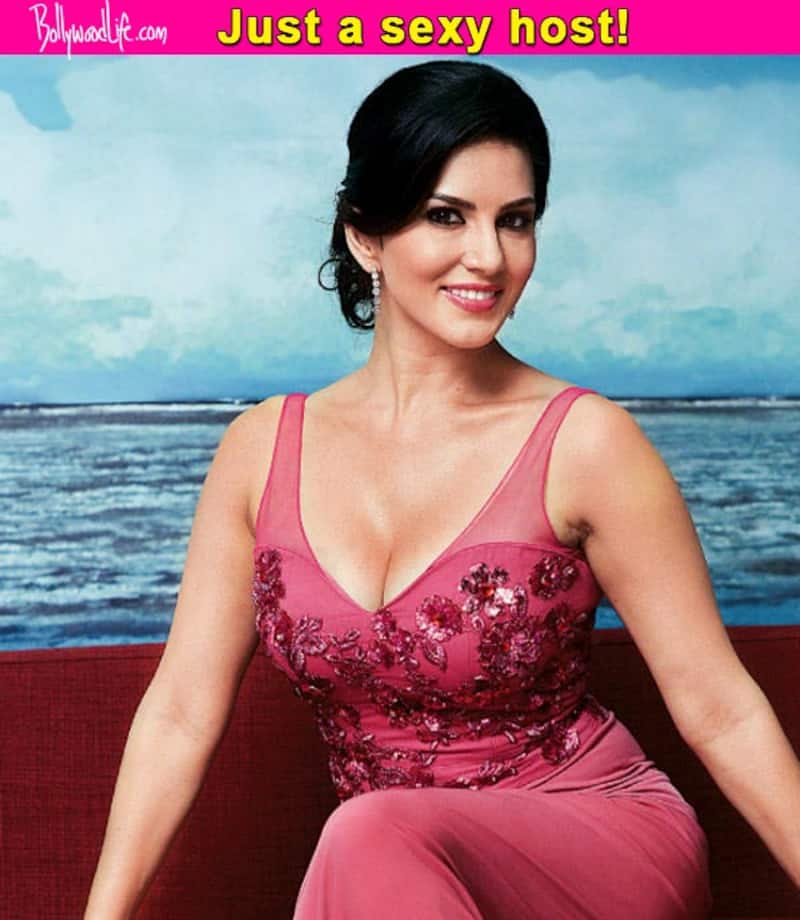 Sunny, who made her hosting debut on Splitsvilla last year, is returning as the host for the upcoming eighth season. We couldn't help but ask you guys, if the Ek Paheli Leela actor should return to host this show?

Sunny Leone is gradually taking over the small screen audience. The sex symbol, who was recently seen on TV shows like Aahat and Kaisi Yeh Yaariyan, is now coming back to co-host the upcoming season of MTV's lustful series, Splitsvilla 8. She'll be joined by Nikhil Chinappa and we hear its going to be one hell of a steamy concept coming up. But frankly, I don't think Sunny should return back as the host. At least not on this show again... Also Read - Splitsvilla 14: Urfi Javed gives a sassy reply to Sunny Leone's compliment, 'You can't compete with my outfit'

She of course looks sexy and is a total eye candy taking the centre stage. But apart from that, neither can she engage us with a good sense of humour, nor can she handle the violent and manipulative contestants. Her warnings seem like she's yelling at a 2-year old kid. Her expressions were blank. In fact, remember the controversy where she was hit hard by a contestant? It looked more like a TRP boost with Sunny making a fool out of herself. So, apart from the pornstar looking hot, she doesn't have what it takes to be a reality host! Also Read - Splitsvilla 14 host Sunny Leone praises Urfi Javed for making a niche for herself with her dressing sense

Well, I think to be a good host, one needs to be more than just sexy. As a sutradhaar of the show it is essential to be equally entertaining. Which I think Sunny hasn't got it right yet. However, this is just my opinion and you can beg to differ. So tell us BollywoodLifers, are you excited for Sunny's return as the host on Splitsvilla 8? Or should she just continue seducing on the silver screen and spare us the horror of her hosting? Vote in the box below and we'll be back with your verdict right here! Also Read - From Deepika Padukone-Ranveer Singh to Alia Bhatt-Ranbir Kapoor: 6 Bollywood couples who are very passionate kissers in real life