Shraddha Kapoor all set to reprise her role in Stree prequel? [Deets Inside]

After the massive success of Stree, it looks like Shraddha Kapoor is going to reprise her role in the prequel of Dinesh Vijan's horror-comedy franchise. 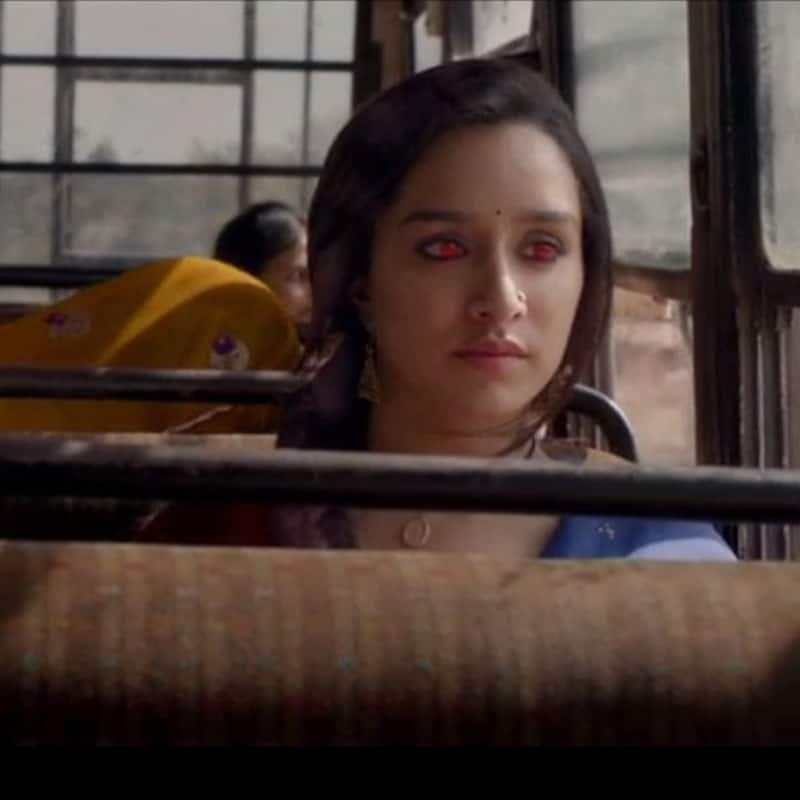 After the massive success of Stree, it looks like Shraddha Kapoor is going to reprise her role in the prequel of Dinesh Vijan’s horror-comedy franchise. It is being said that Shraddha apparently given her nod to the film and according to the latest reports, Stree prequel will go on the floors later this year. The film reportedly will be helmed by Marathi filmmaker Aditya Sarpotdar. Also Read - Ranbir Kapoor already shopping for Alia Bhatt and his baby? Here's what we know

"Expanding the universe further, the team is now working on the second parts of these movies to establish the lead characters before they start crossing paths in each other’s stories. Vijan’s next film in the MHCU tells the backstory of the girl who came to Stree and the complications she brought along. It’s a prequel to Stree and will see Shraddha reprising her role from the 2018 sleeper hit," a source was quoted as saying by Peeping Moon. However, an official confirmation from the makers on Stree prequel is awaited. Also Read - Trending Entertainment News Today: Shah Rukh Khan's Don 3 back on track; Kartik Aaryan-Karan Johar bury the hatchet and more

Stree had a mysterious ending where Shraddha get vanished into thin air when she attaches the choti to her hair. When we had spoken to producer Dinesh Vijan for the same and he had told us back in 2018, "It (the ending) teases them, a little bit. The whole idea is that of a franchise. It's setting up the second part. The sequel will answer all the questions. I understand the grouse, but it was intentional. We will make it up to you in the second one." Also Read - Ranbir Kapoor goes on his knees for Shraddha Kapoor after romancing her on a beach [Watch Leaked Video]

In 2020, the producers of the Rajkummar Rao-Shraddha Kapoor starrer Stree amicably resolved their differences over a financial issue. The differences was reportedly over profits of the film, upon its release. The Amar Kaushik directorial, which had released in August 2018, was co-produced by Dinesh Vijan of Maddock Films and Raj Nidimoru and Krishna DK of D2R Films.

"We, Maddock Films Pvt Ltd (and its promoter Mr. Dinesh Vijan) & D2R Films LLP (and its partners Raj Nidimoru & Krishna DK) are pleased to confirm that we have amicably resolved our differences with regard to our film Stree which released in August 2018. All copyright & intellectual property rights in & to the film Stree including the derivative rights thereof are henceforth owned solely by Maddock Films Pvt Ltd," read the statement.