Half Girlfriend has proven to be the perfect summer movie. Romantic to the core, the Arjun Kapoor and Shraddha Kapoor starrer has certainly found a special place in hearts of the love bugs. The movie has earned close to Rs 50 crore in one week of its run. This definitely called for a party to celebrate the success of the film. The cast and the crew got together for a success bash thrown by producer Ekta Kapoor. Also Read - EXCLUSIVE! Will Aly Goni return to Yeh Hai Mohabbatein post his exit from Naagin 3? - find out here

Present at the party were of course the lovely main leads, Arjun and Shraddha. The actress chose to wear a black dress - a classic- that she topped with a choker. She was looking gorgeous as ever. Arjun was looking handsome in a plain blue T-shirt that he paired with a dark grey jacket. Also Read - Naagin 3 October 28 2018 Written Update of Full Episode: Mahir is shocked to see the divorce papers signed by Bela 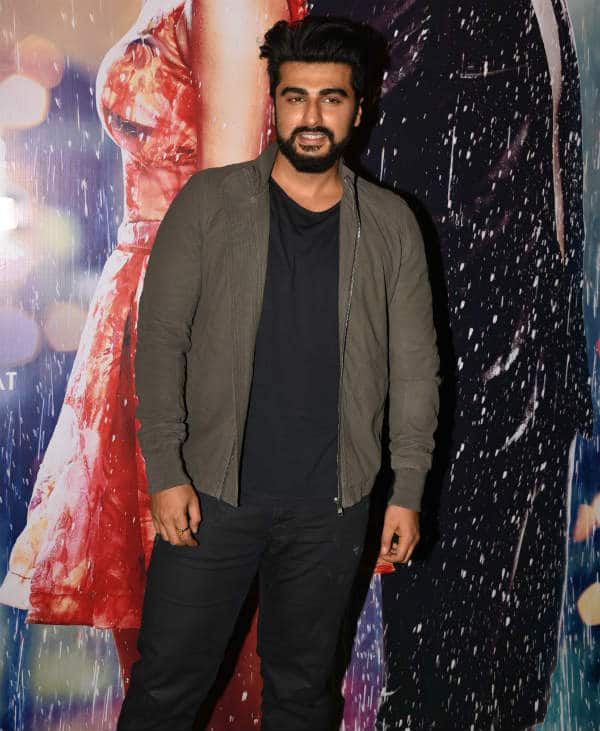 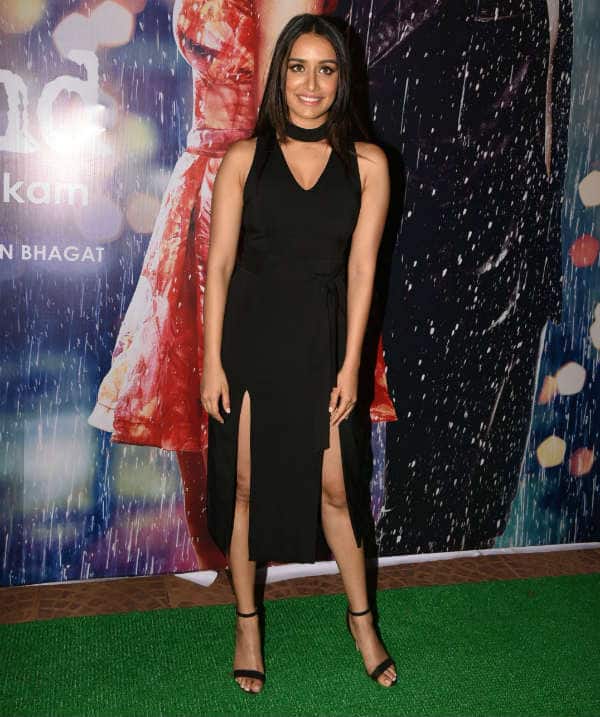 Other guests at the party were Chetan Bhagat (writer of Half Girlfriend) who came down with his wife. Director Mohit Suri was present with his wife Udita Goswami and their toddler. Being close to Balaji, Mouni Roy, Anita Hassanandani, Divyanka Tripathi, Vivek Dahiya, Mona Singh, Karan Patel were also present there. Rajkummar Rao, Tusshar Kapoor, Vikram Bhatt, Mahesh Bhatt were the other attendees. 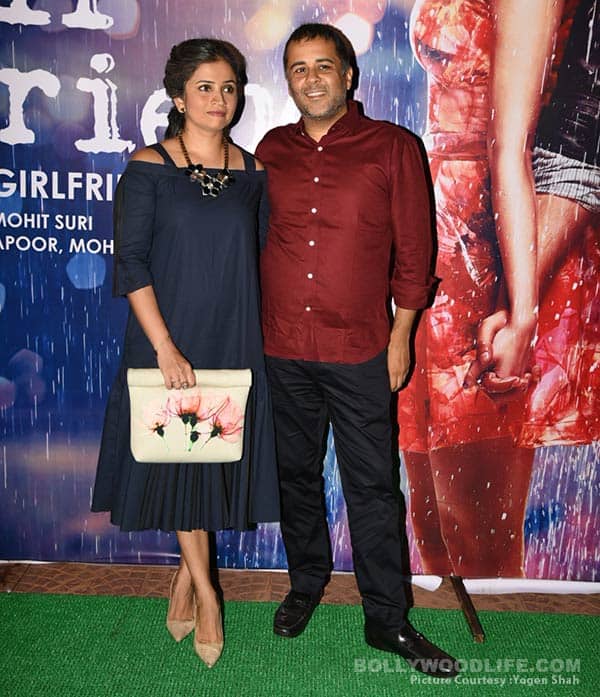 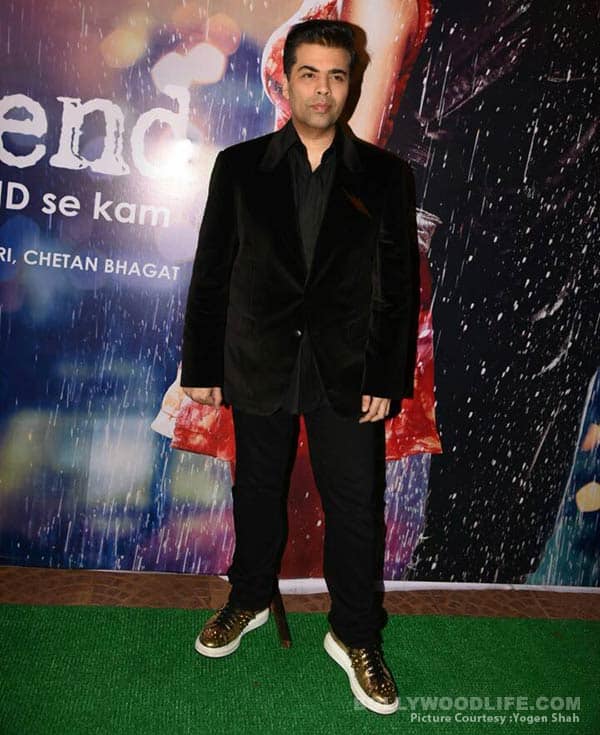 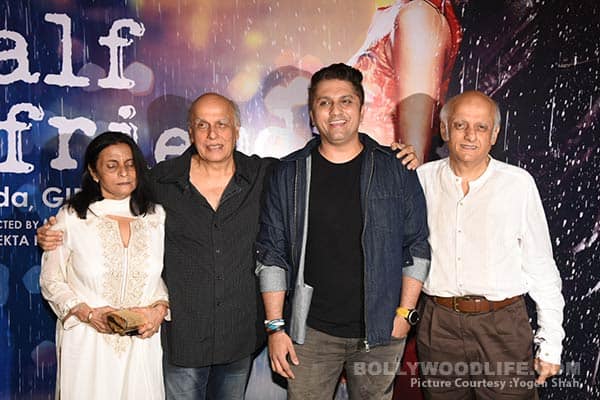 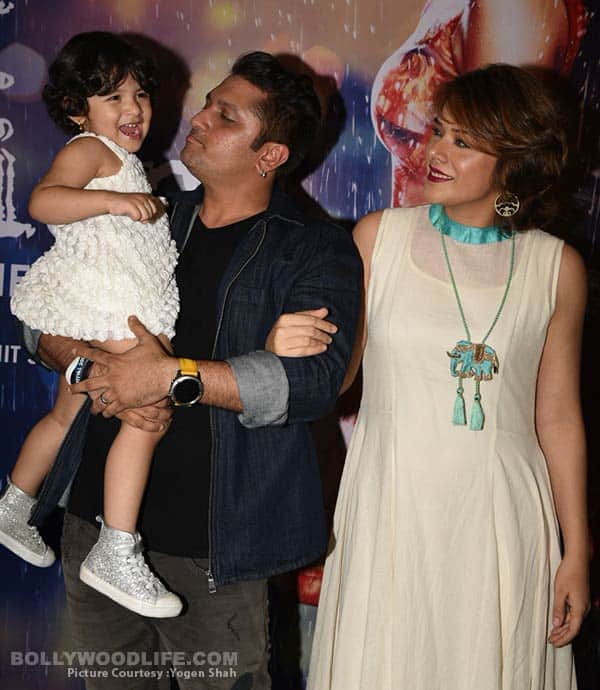 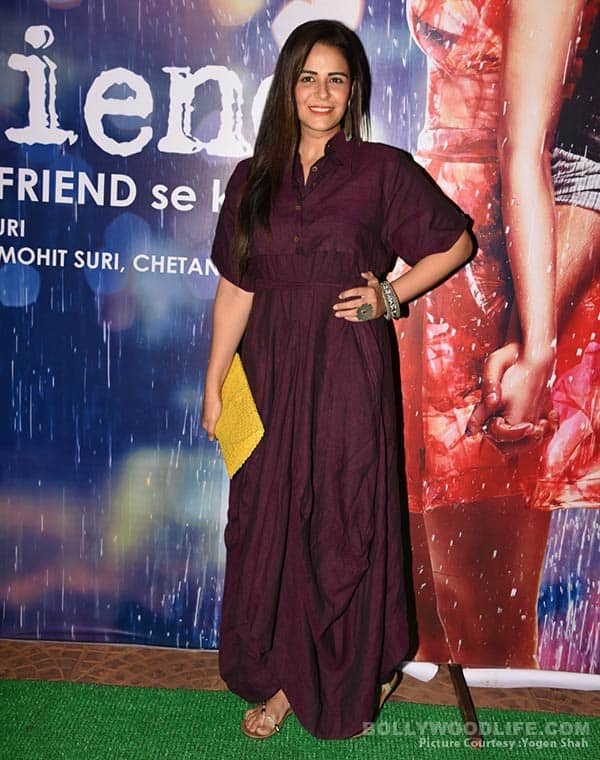 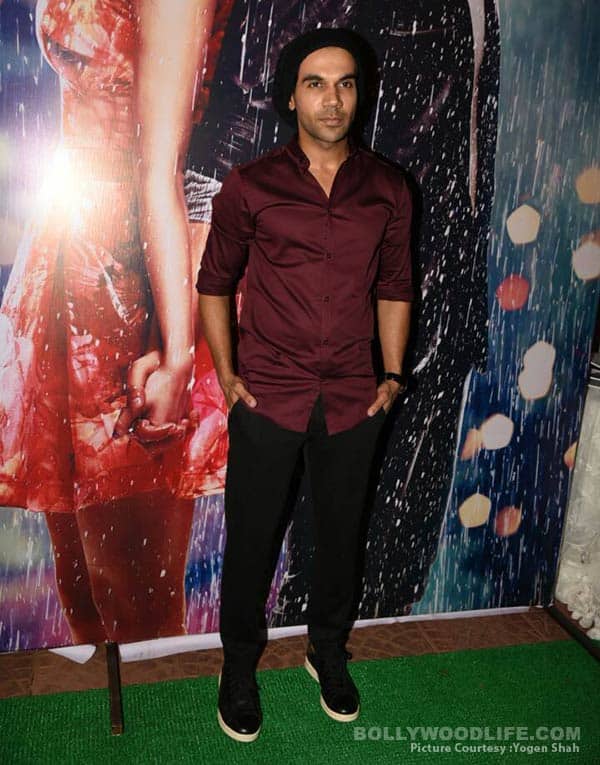 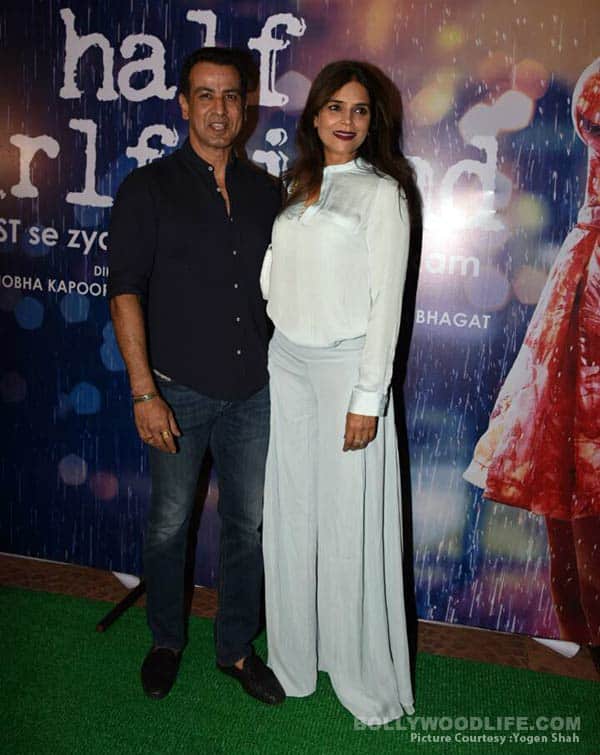 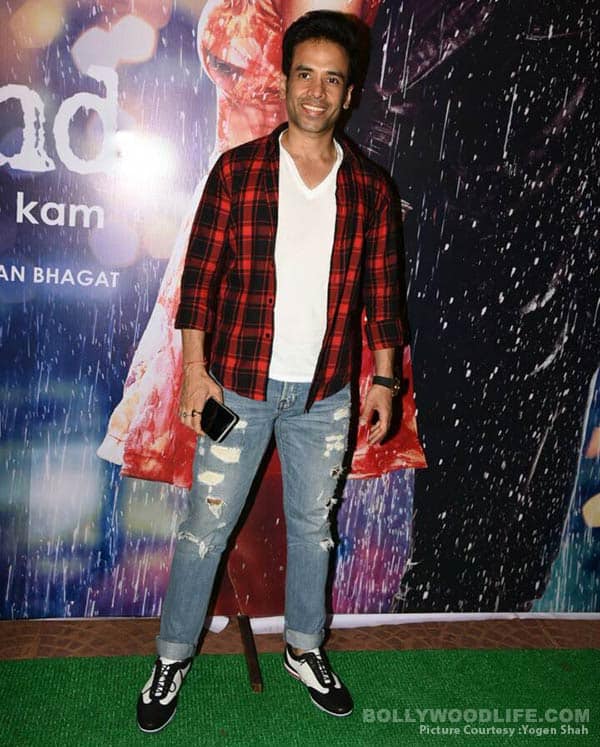 Half Girlfriend has been directed by Mohit Suri, who is popular for romantic dramas like Humari Adhuri Kahaani, Ek Villain to name a few. This movie brought together Arjun and Shraddha on screen for the first time, and it was such a breath of fresh air. Well, all we hope for is that we get to see more collaboration between this perfect team.

Shraddha Kapoor will be next seen in the crime drama Haseena. The first few looks of the film have certainly set the bar very high. Let us see how the movie fares when it releases. Arjun Kapoor will be next seen in the comedy Mubarakan. He stars in a double role in this movie alongside his uncle Anil Kapoor, while Athiya Shetty and Ileana D'Cruz play the female leads.