The sequel to the college romcom is on!

It will be directed by Punit Malhotra, who is going behind the camera after a long hiatus, ever since the debacle of Imran Khan and Kareena Kapoor Khan's Gori Tere Pyaar Mein. This will be the first time that Tiger Shroff will be entering the Dharma Productions threshold, and that's an exciting development for the young and shining star to be a part of the Karan Johar production. Also Read - Trending Entertainment News Today: Raj Kundra breaks down as he returns home from jail; Malaika Arora BRUTALLY trolled for walking in a weird manner

The original film was directed by Karan Johar, who launched Alia Bhatt, Varun Dhawan and Sidharth Malhotra in the film. While Sidharth Malhotra was not a star kid per se, Alia Bhatt and Varun Dhawan definitely were. So the makers are heard to cast newcomers as the female lead, ok make that two female leads. But since Tiger Shroff is not a newcomer, there can be an established heroine in the mix as well. But it certainly won't be Ali Bhatt. Also Read - Kangana Ranaut labels Alia Bhatt's new ad replacing 'kanyadaan' to 'kanyamaan' as 'anti-Hindu propaganda'

We have drawn a list of 5 probables who could play Tiger's heroine in the film, based on various hearsay. 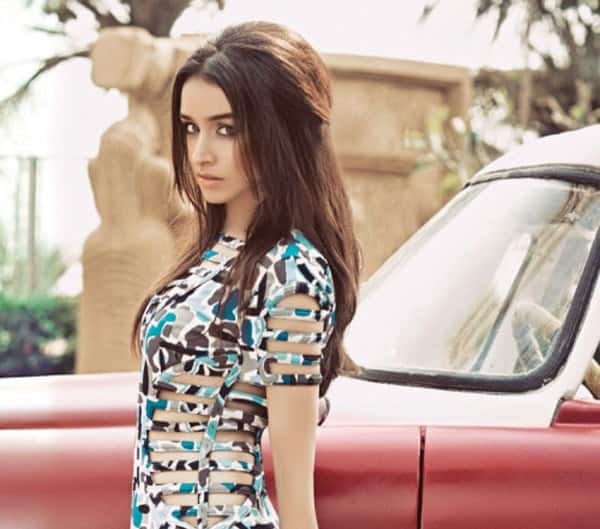 Shraddha and Tiger shared a brilliant chemistry in Baaghi, which was one of the sleeper hits of the year. They are also childhood friends, so share a great camaraderie. 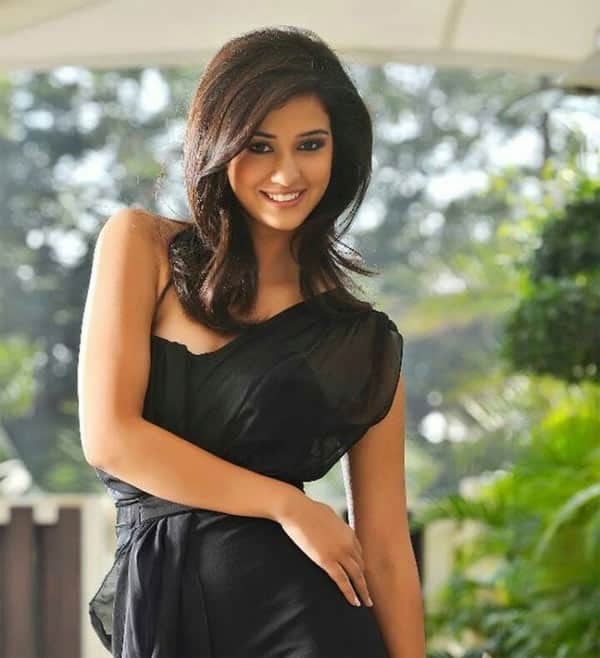 She is rumoured to be Tiger Shroff's real-life girlfriend. We have seen a teaser of their chemistry in the Befikra music video, and also know that she can match Tiger when it comes to dancing. Isn't it time for us to see them in a film together? 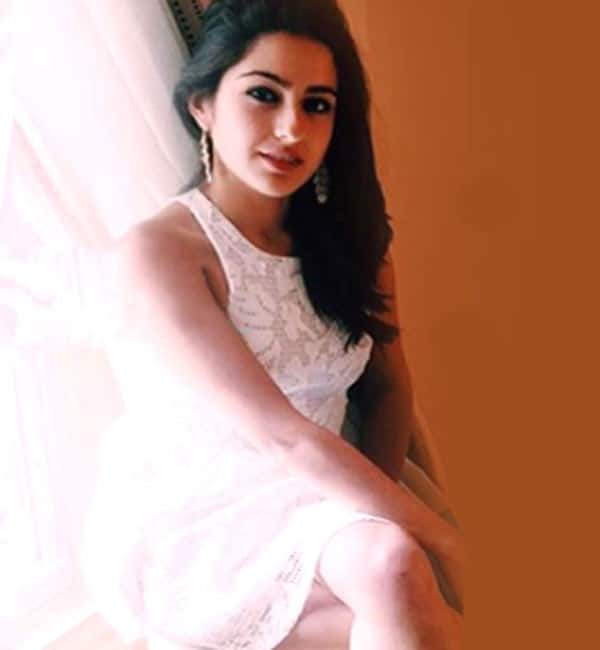 Saif Ali Khan's lovely daughter was always rumoured to be launched by Karan Johar in the sequel to Student of the Year. So will it really happen? 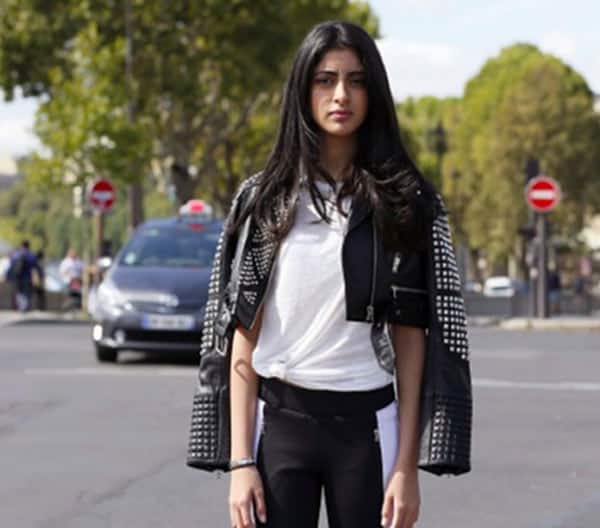 Amitabh Bachchan's granddaughter and Shweta Nanda's daughter is already one of the hottest stars kids to look forward to thanks to her popular Insta pics and videos. There have been talks that she is ready to make her Bolly debut soon. Will SOTY 2 be that? 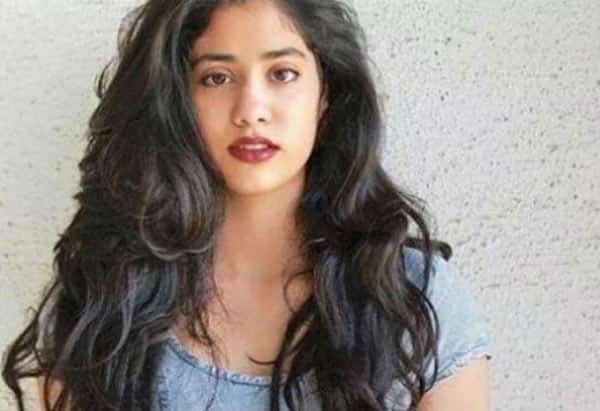 There have been reports that Sridevi's beautiful elder daughter was supposed to make her debut in z Mahesh Babu film, which she later declined. Was it to star in a sequel to a Karan Johar film?

So whom do you want to see opposite Tiger Shroff in Student of the year 2?