Here's what Shraddha Kapoor has to say about her breakup rumours with Rohan Shrestha. 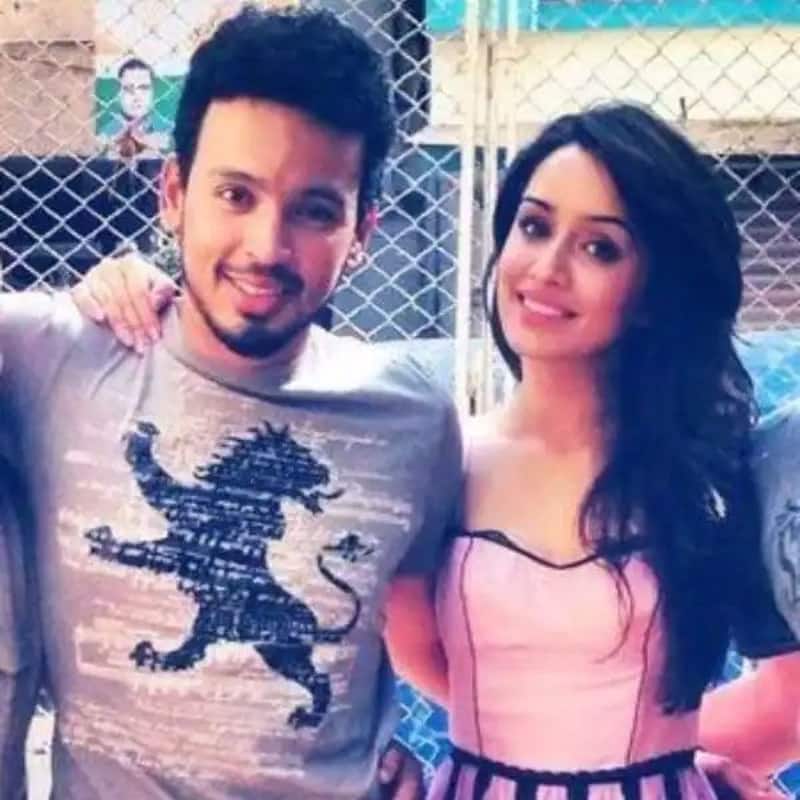 Shraddha Kapoor has become the talk of the town ever since her breakup rumours have been surfaced online. It is reported that the actress has called it quits with her photographer boyfriend after four years of relationship. However, now the Aashiqui 2 actress has reacted cheekily. She took to Instagram and wrote, "Aur sunaao?" Now we wonder if this is a clear hint from the actress that all is well between her and Rohan. Meanwhile, Pinkvilla reported that Shraddha and Rohan's relationship was going through a rough patch since January. And she even celebrated her birthday sans him this year in Goa as she reportedly got separated from Rohan in February. Shraddha and Rohan have been childhood friends as their families share a close and strong bond for a long. Also Read - Laal Singh Chaddha vs Raksha Bandhan box office collection: Aamir Khan and Akshay Kumar starrers must beat THESE 2022 releases to avoid being the worst flops

Talking about Shraddha, the actress never openly spoke about her relationship with Rohan. In an interaction with Bombay Times, Shraddha's father and veteran actor Shakti Kapoor had said, "Rohan is a family friend, I have known his father for many, many years. Rohan visits us often, but he has not asked for Shraddha’s hand in marriage. And besides, today children decide these things on their own." We wonder if now Shraddha and Rohan will openly talk about their relationship status. On the professional front, Shraddha will be seen opposite Ranbir Kapoor in Luv Ranjan's directorial. Apart from Luv Ranjan directorial, she will be seen in Chaalbaaz in London and Vishal Furia's Nagin. Also Read - Koffee With Karan 7: Did Arjun Kapoor just hint at Ranbir Kapoor developing a drinking problem?