Shraddha Kapoor gets into kick-ass mode for Baaghi --view pics!

Shraddha Kapoor gets into kick-ass mode for her upcoming film

We bet you have never seen the petite actress in this avatar before!

With Sajid Nadiadwala’s Baaghi, Shraddha Kapoor becomes the first among her contemporaries to have ventured into an action role. Also Read - 'Who is he to say that?' Kangana Ranaut SLAMS Mukesh Bhatt on saying he knew that Sushant Singh Rajput was heading 'Parveen Babi way'

The film, which also stars Tiger Shroff, showcases Shraddha Kapoor doing proper action sequences. Shraddha Kapoor started her career with a girl next door character in her first film and later graduated to fall in love with a popular musician in next one (Aashiqui 2). The actress has proved her mettle over time and has given versatile performances back to back in the short span of time that she has been in the industry. We sure cannot deny that! Also Read - After Aashiqui 2, Ek Villain and Half Girlfriend, Shraddha Kapoor to collaborate with Mohit Suri for Malang 2? 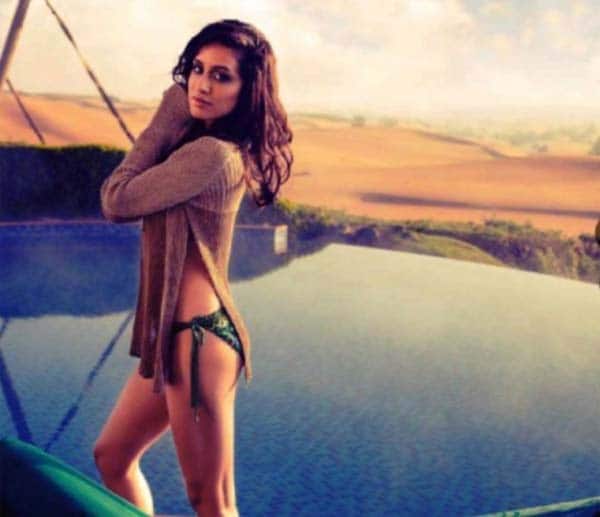 Also Read - Happy Birthday, Arijit Singh: 9 soulful numbers of the singer that prove he is the master of the craft

All the people who have watched the rushes of the film feel that she has done a good job with minimum training and is seen convincingly chasing, hitting and kicking all goons coming her way.

Shraddha shares, “While shooting, I was simultaneously prepping for action. We had dedicated a few hours each day to prepare for my action sequences. It was my first time and because I had yet to learn the correct techniques, I had a couple of injuries on set. But I guess pain is a part of learning anything new. It was a mind-blowing experience.”

You can see glimpses of her action sequence in the film’s trailer, which will be launched today. Directed by Sabbir Khan, Baaghi releases April 29, 2016.