The shoot of Baaghi has moved to its overseas location with leads Shraddha Kapoor and Tiger Shroff. Also Read - Then and now: Meenakshi Seshadri, Madhu, Sheeba, Mamta Kulkarni – Check out how these 6 yesteryear ruling leading ladies look now

The film directed by Sabbir Khan and produced by Sajid Nadiadwala & UTV Motion Pictures has its shoot ongoing on the shores of popular tourist destination Thailand. The entire cast and crew was seen posting pictures on social media when they started their journey however Shraddha’s mood turned sour as soon as the scene was narrated to her. Also Read - From Seeti Maar to Slow Motion: 5 times Disha Patani set the stage on fire with her swagger avatar and killer moves 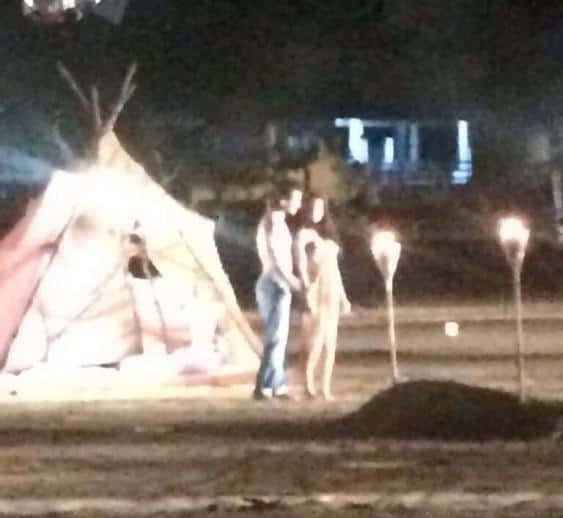 According to reports, the actress is uncomfortable while shooting romantic scenes with her co-star and school friend Tiger Shroff. It can be because Tiger once in an interview revealed that he has a crush on the petite actress. The duo was clicked at Krabi beach, where they were apparently shooting for a steamy scene. Since Shraddha was not comfortable doing intimate scenes, Sabbir had to make sure that there were a only a selected few crew members on the sets that day.

While details about Baaghi’s plot haven’t been revealed we know that it is a love story coupled with action sequences and dance. One thing we’re certain about is that he plays a rebel who goes against the society for his onscreen love, Shraddha Kapoor.