Love is truly in the air in the tinsel town...

It seems to be the season of love in the tinsel town, what with the new Bollywood couples painting the town red with their romance and PDA. Some time back it was Sonam Kapoor and Anand Ahuja's dreamy wedding affair that had all eyes on them. And then there's Priyanka Chopra making her relationship official with Nick Jonas, making our heart go aflutter. Then of course, the IT couple of B-Town Ranveer Singh and Deepika Padukone, set to solemnise their bond in the month of November, showering love on each other's social media pages. Bollywood, it seems, is the current favourite playground of Cupid, the little angel of love. A little birdie told us that something's brewing between Aashiqui 2 actress Shraddha Kapoor and celebrity photographer Rohan Shrestha. Also Read - Shraddha Kapoor: I don't think people go to the theatre only to watch a star

Yes, you read it right! Shraddha and Rohan's friendship dates back to their growing up years. A source informs, "Rohan and Shraddha are spending quality time with each other these days. They have immense respect for each other and make for one fabulous pair."

While their romance is still in the budding stage and they prefer to keep it under the wraps, seems like the day is not far when we will get to see some social media PDA. Shraddha's recent Instagram picture of a family dinner seems to be Rohan's favourite. See for yourself! 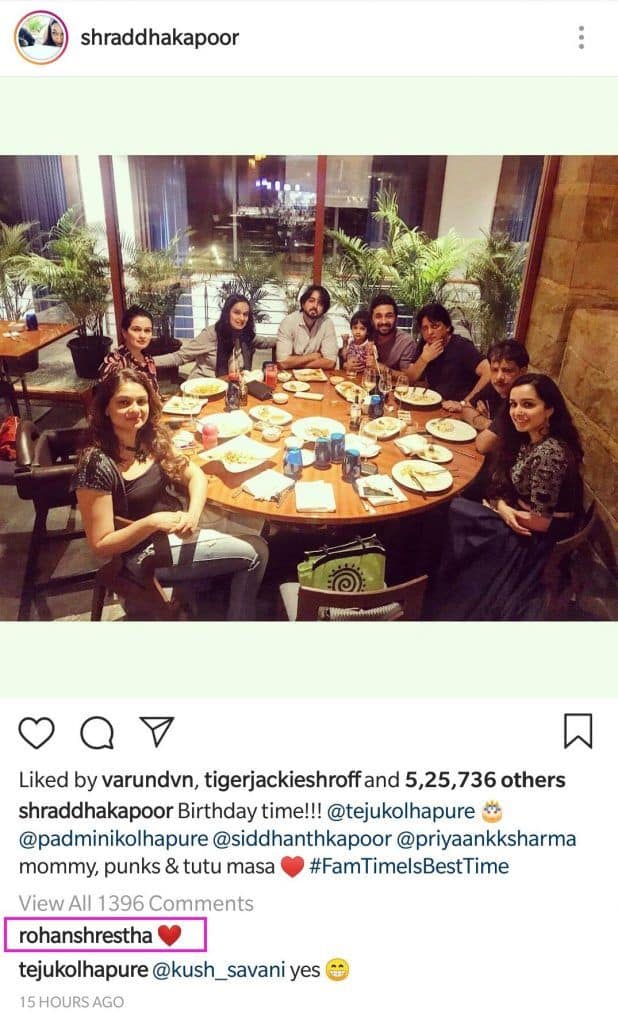 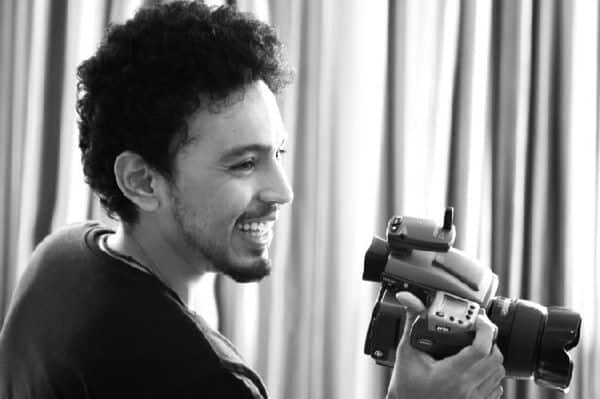 For the uninitiated, Rohan Shrestha is the son of Rakesh Shrestha, one of India's ace photographers. He has done innumerable photoshoots with celebs like Kareena Kapoor Khan, Ranbir Kapoor, Sonam Kapoor, Deepika Padukone, Sonakshi Sinha, Karan Johar, Alia Bhatt, Varun Dhawan, Ranveer Singh, Arjun Kapoor and many others. His photographs have been on the cover of prominent magazines like Cosmopolitan, FHM, Grazia, Verve, Filmfare among others.