Two days ago, we got you exclusive scoop on Shruti Haasan's boyfriend - Michael Corsale. They had been spotted recently in Mumbai. And now they were seen at the airport together again, both rocked the casual look with their chic style. We specially loved his grey tracks and Shruti's shoes! The denim jacket added a little zing to her a complete black ensemble. They make for a good looking couple, don't they? He had landed in India last week to spend some time with Shruti. We wonder, where they are headed off this time? Also Read - South weekly recap: Shruti Haasan-Micahel Corsale break-up to Shah Rukh Khan in Vijay's film, here's who made headlines last week

The two have been dating for all three months. As per reports in Mumbai Mirror “Shruti and Michael met for the first time in London through a common friend, when she was there to record a track with the British alternative rock band, Dinosaur Pile-Up. They are very happy together,” While our source told us he is a trained theatre actor from London. He has also trained at Brian Timoney Actors to get into acting. He has done films, but he is primarily a theatre actor. When the actress was contacted, her spokesperson commented,“Shruti has never spoken about her personal life in the past and that’s not going to change now." Also Read - Shruti Haasan and boyfriend Michael Corsale part ways after dating for two years - read post

Recently, Shruti put this cute pic of both their feet together and the caption read - Every step counts - together or apart - walk to your own sunshine. It was almost like an unofficial confirmation. Also Read - From Priyanka Chopra to Lisa Haydon, 7 Bollywood beauties who found love in the foreign shores

Every step counts - together or apart - walk to your own sunshine 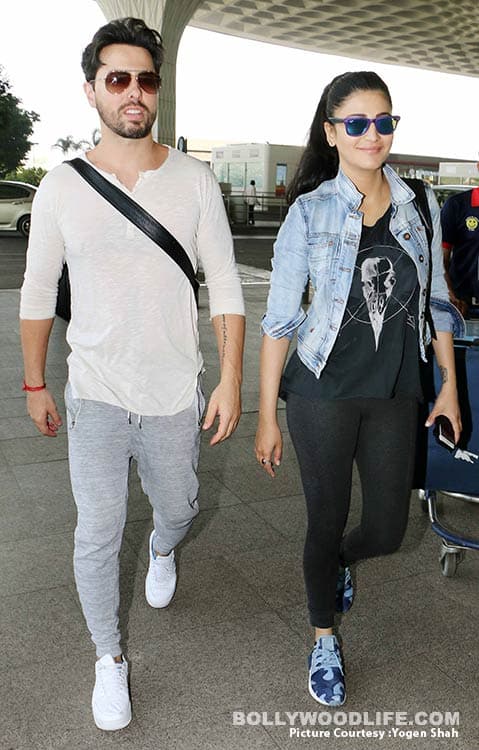 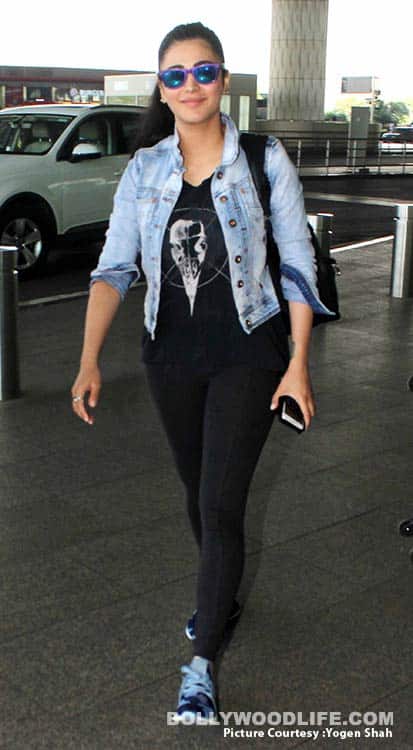 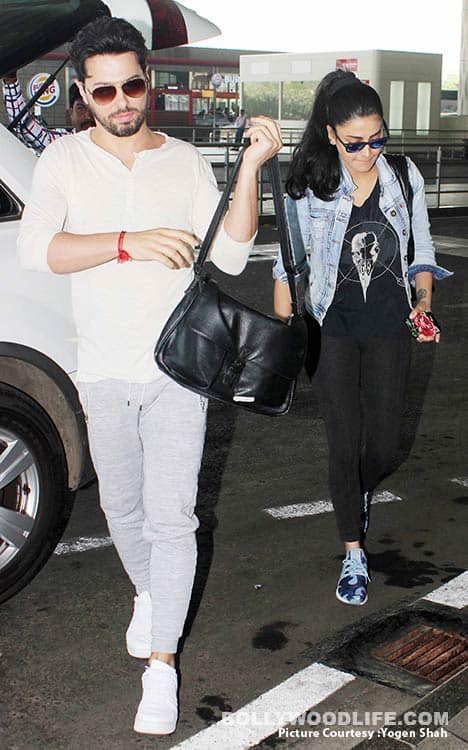 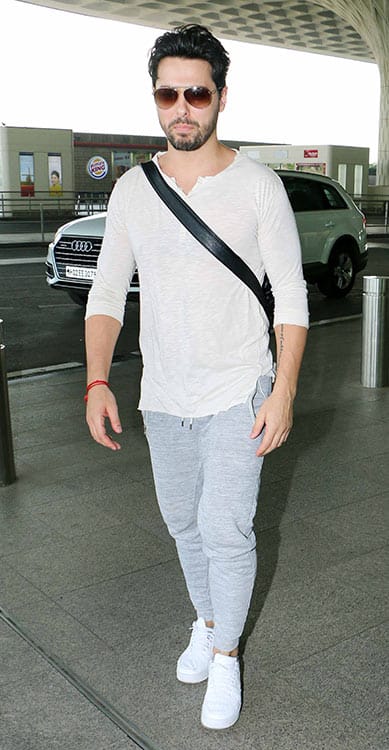 In other news, Shruti Haasan in as of revelling in the success of her latest movie - Singam 3 opposite Suriya. The movie also starred Anushka Shetty. It was the third installment of the cop actioner series. She will soon be seen opposite Pawan Kalyan in Katamarayudu.