It is well known that Shruti Haasan has been paired opposite superstar Ajith in Siruthai Siva's tentatively titled film Thala 56. While the shooting of the film is going on full swing, the lead cast seems to be bonding over photography. Also Read - AK61 release date: Ajith's second release of 2022 after Valimai eyeing this huge festive weekend [EXCLUSIVE] 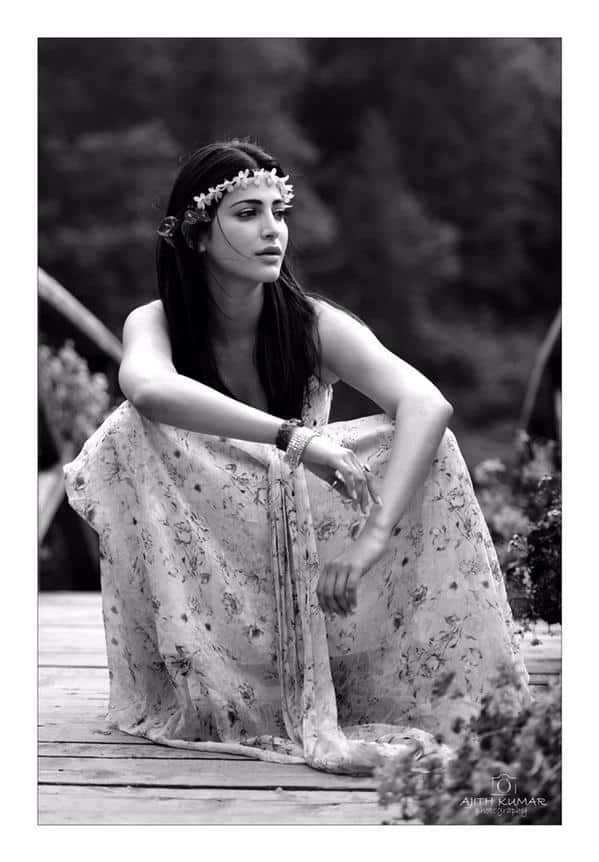 We hear that Ajith, who has recently entered professional photography, used to team up with his c0-star Shruti Haasan to click pictures in between breaks during film shooting. After clicking some unconventional pics of actor Appukutty, looks like Ajith has found a new muse in Shruti Haasan for his photography. Also Read - RRR, Valimai, Beast, KGF 2 and more South movies headed for release; get set for summer vacation with Ajith, Vijay, Yash and others – view pics 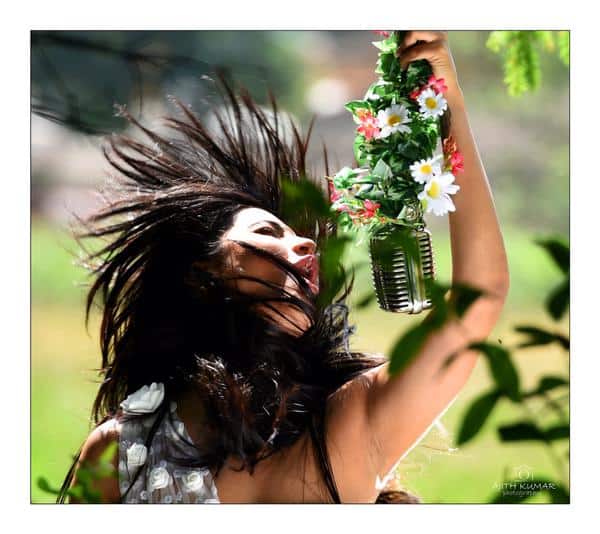 Shruti Haasan shared a few pictures as she tweeted," A giant thanks to Ajith sir for taking ,what will now be my favourite pictures of me!Such a warm and generous person to know and work with!!" She added," So now Ajith sir is one of my favourite co stars - chef and photographer ! Phew ! Talk about multi tasking :) !!!" 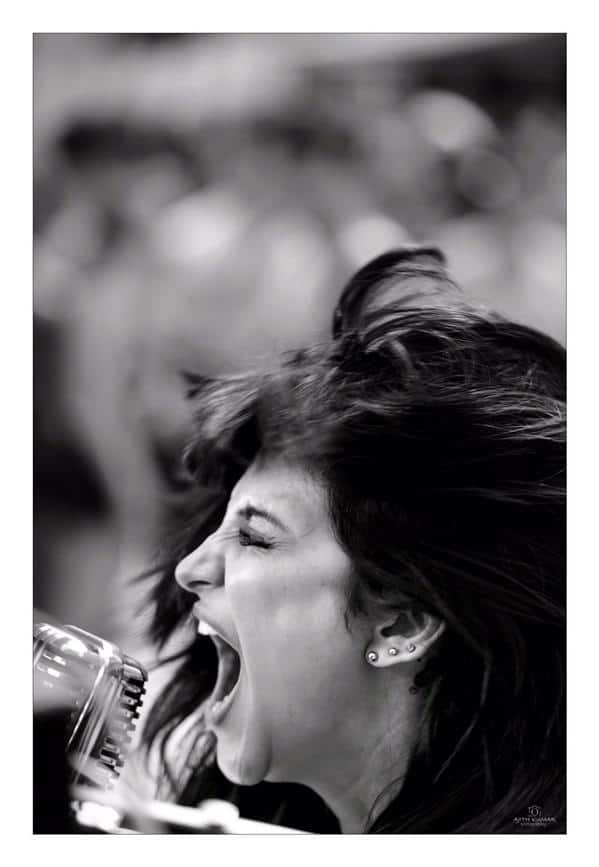 Looks like ethereal beauty Shruti Haasan is bowled over by her multi-talented c0-star Thala Ajith. While his photography would be enjoyed by all, fans would want to know if Thala 56 will hit screens this Diwali as planned.