Shruti Haasan, Nayanthara, Shriya Saran, Madonna Sebastian: Who impressed you in the first quarter of 2017?

Nayanthara, Shruti Haasan, Shriya Saran, Madonna : Which actress caught your eye in the first half of 2017? 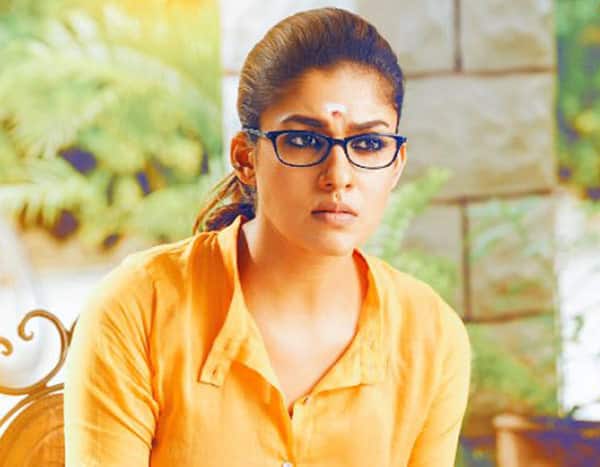 Shruti Haasan - We saw a lot of Shruti Haasan in the beginning of the year itself with two releases - The actress was the latest entrant to the cop franchise - Singam 3 and then there was her second film with Pawan Kalyan Katamarayudu. Her performance in the actioner movie opposite Suriya received mixed reviews. However in Pawan Kalyan's Katamarayudu, her performance as the care-free happy-go-lucky girl was appreciated and taken notice of. Her chemistry with Pawan Kalyan has always been a highlight right from Gabbar Singh and we can't help gush about it again after watching Katamarayudu. She took the role of traditional girl and played it with ease. 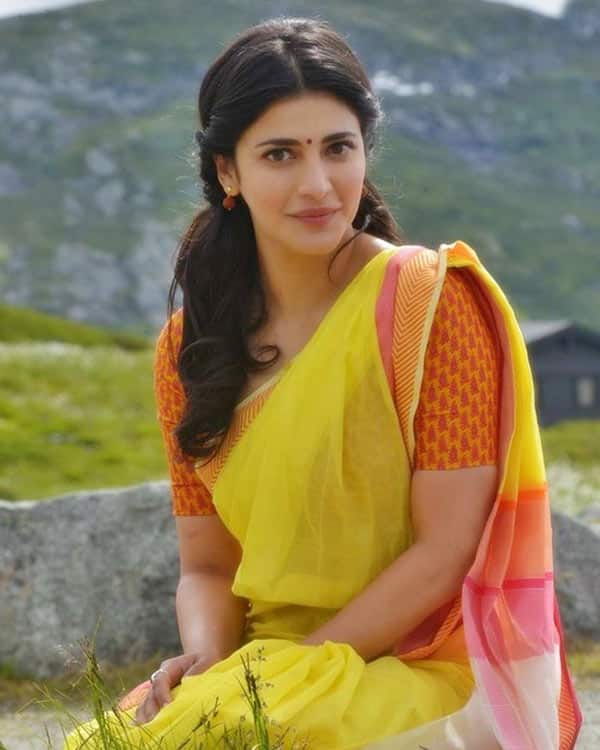 Shriya Saran - Although she wasn't the central character, Shriya Saran as Vashishthadevi completed the film in he own perfect way. While she obviously looked exquisite, it was her performance that fans couldn't stop gushing about. Her restrained yet powerful performance made us realise no one else could have played her character. 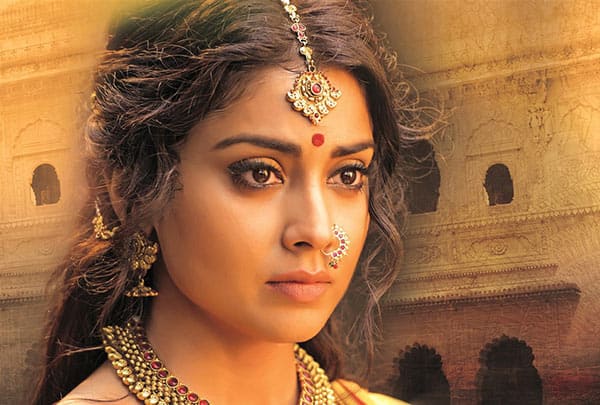 Kajal Aggarwal - Kajal Aggarwal started off on a garnd note as her first film of 2017 entered the Rs 100 crore club. Initially fans were apprehensive of this pairing, but they were proved wrong and how. Kajal's supporting act complemented Chiranjeevi's double role perfectly. 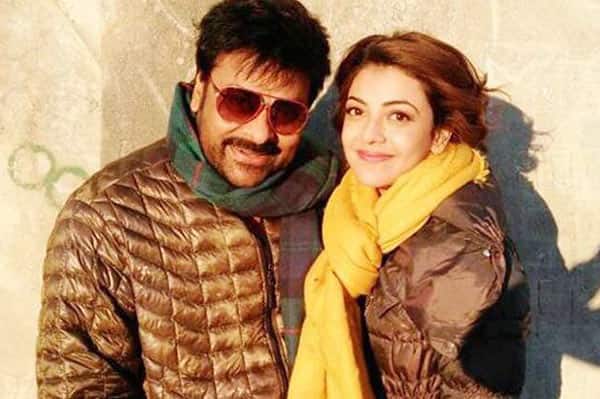 Keerthy Suresh - She may have begun the year with a vijay film , unforutnately her perofrmance didn't leave quite an impression. However please note, the upcoming actor got 20 minutes of the limelight in a film starring Vjay which almost never happens. Now that's something! 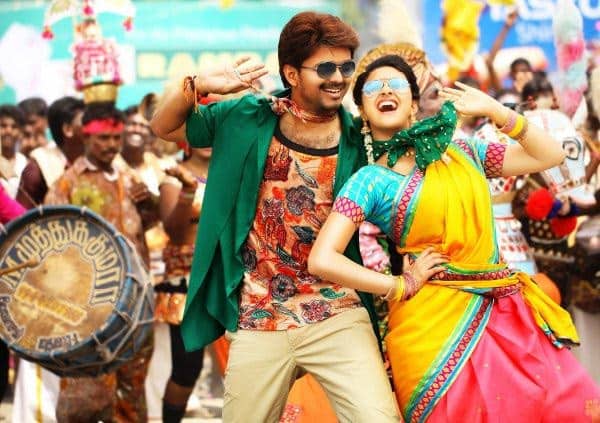 Madonna Sebastian - Madonna Sebastian was recently opposite Vijay Sethupathi in Kavan. After her promising performance in Premam, she impressed fans yet again with her convincing portrayal in this social-political film. 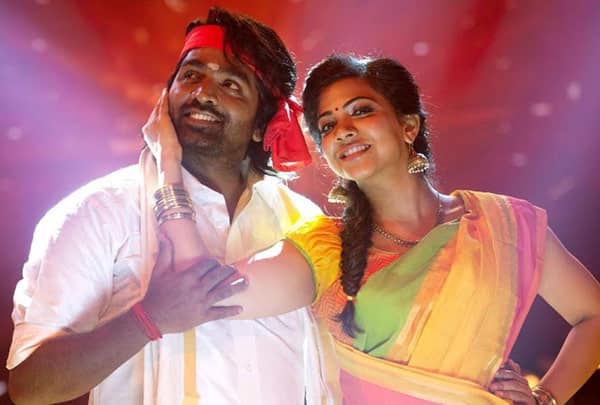 So who is the leading lady of the first quarter of 2017? Vote and tell us! We are sure, you ahve already picked your choice.