5 south actresses whose Bollywood ventures haven't exactly been a hit.

Shruti Haasan, Tamannaah Bhatia, Shriya Saran and many more are big names down south. They are usually associated with the biggest and the most successful projects. They are the most sought after names across multiple industries in the south. When it comes to talking about the most popular names across the Tamil, and Telugu industries, they are usually top of the list. Each of them have a huge hit to their credit and have also won accolades for their respective performances. Also Read - WOW! Jr NTR and Ram Charan to groove with THESE Tollywood megastars in the promotional song of RRR?

But did you know about their not-so successful ventures in another industry? Yes, these big names down South tried their hand in Bollywood but it didn't quite take off. Here are 5 actresses we know of who ventured into Bollywood but lady luck didn't quite shine on them: Also Read - RRR: THIS massy composer comes on board for the promotional song of SS Rajamouli's magnum opus featuring Jr NTR and Ram Charan? Find out

Shruti Haasan - Shruti Haasan is a successful star down South. She has many hits to her credit - Vedhalam, Sardar Gabbar Singh, Srimanthudu and most recently Singham 3. But when it comes to her Bollywood ventures, lady luck hasn't made its presence felt. She has acted in quite a few Bollywood movies - Gabbar is Back, Welcome Back, Rocky Handsome, Ramaiyya Vatsavaiyya and most recently Behen Hogi Teri. None of them have received glowing reviews nor stormed the BO. Also Read - South News Weekly Rewind: Roar of RRR takes the internet by storm, Allu Arjun's daughter Allu Arha to make her acting debut and more 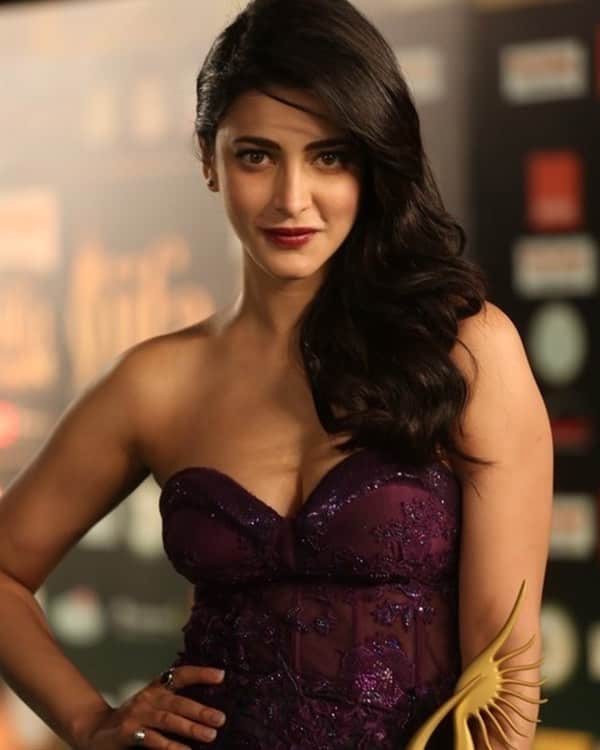 Tamannaah Bhatia - Tamannaah Bhatia is one of the most popular actors of today. She has hits like - 100% love, Ooppiri to her credit and most importanl- Baahubali: The Beginning. The latter movie opened ample opportunities for this talented actress. However, her ventured in Bollywood did not have the same fate. Her Chand Sa Roshan Chehra bombed and subsequently, Himmatwala didn't fare too well either. 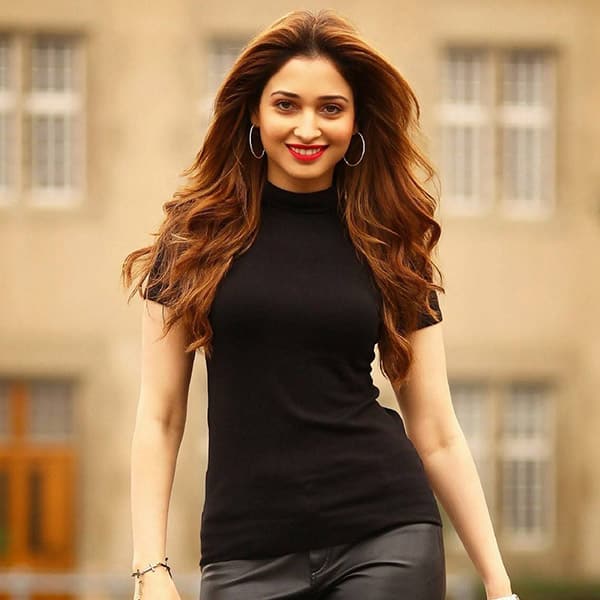 Rakul Preet Singh - Her latest film - Ranrandoi Veduka Chuddam opposite Naga Chaitanya has won her praise. Her portrayal as the chirpy, bubbly girl was on point and she played a crucial role in the film. She was also part of the super hit Telugu movie - Dhruva. She will also be seen in Mahesh Babu's big budget film - SPY-der. While she has bagged bigger and better projects over the years down South, we can't say the same about ehr Bollywood projects. Her film - Yaariyan directed by Divya Khosla Kumar sank without a trace. 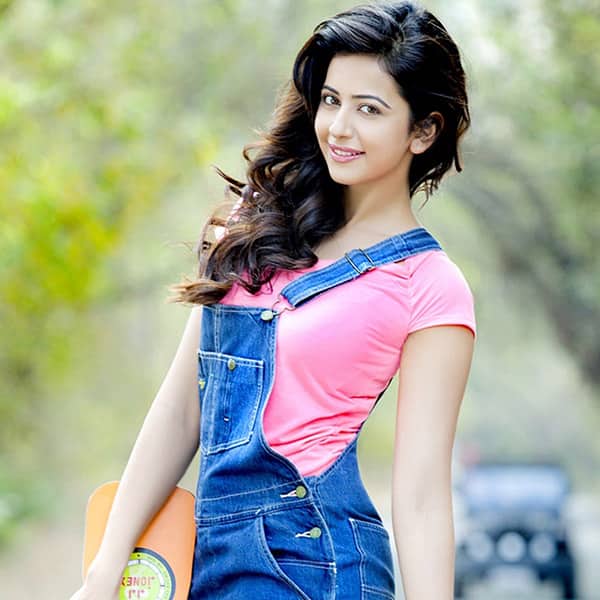 Shriya Saran - Shriya Saran is another glamorous face down South. She was part of Shivaji, one of the highest grossing films. She was also part of Nagarjuna's Manam that became a huge hit at the box office. She will soon be seen in Nandamuri Balakrishna's film with Purna Jagannadham 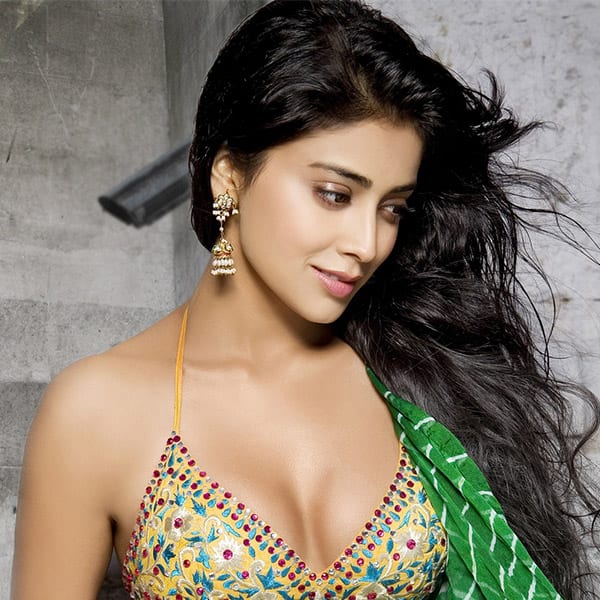 Pooja Hegde - Pooja Hegde is now growing to be a known face in the South industry. Although she hasn't had big hits to her credit, this actress has a huge fan base. She will soon be seen in Allu Arjun's big ticket film - Duvvada Jagganndham. However, her debut in Bollywood didn't take off. She was seen in Ashutosh Gowariker's Mohenjo Daro that not only received negative reviews but also bombed at the box office. 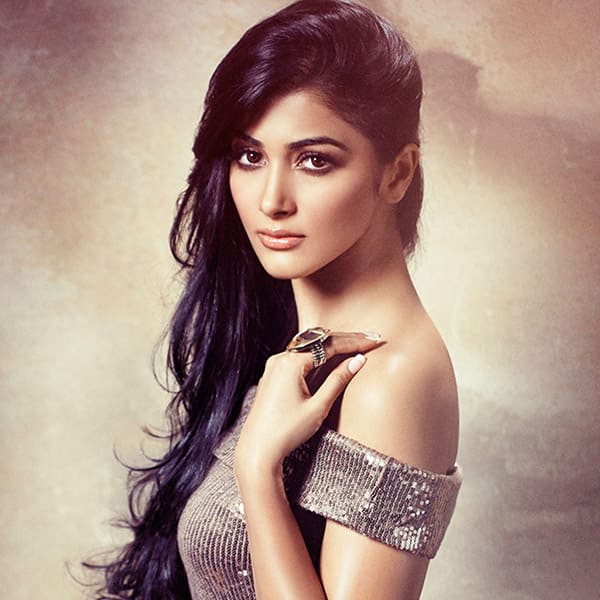