While these ravishing beauties have a carved a niche for themselves in the industry, it is time to put their hotness factor to test as we ask you to choose the hottest actress down South

It is a hot summer and it is about to get hotter as seven superb hotties are about to be pitted against each other for the title of ultimate hottie of South. I know I have used the word hot four times in my last sentence, but that is just to imply that a hot and happening poll is here to choose the sexiest Southern starlet among these seven bombshells.So without wasting more time, I bring you our seven nominees contending for the ultimate hottie of South title: Also Read - Pooja Hegde, Anushka Shetty, Nayanthara, Kajal Aggarwal, Samantha Akkineni and more – here's how much the highest paid South actresses earn per movie 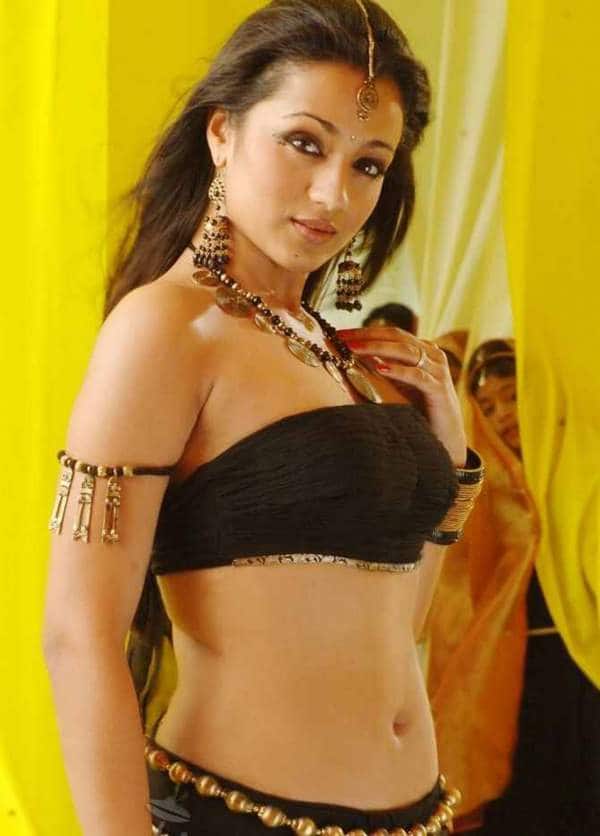 After playing second string roles in her initial films, Trisha rose to fame for her girl next door looks. While it is no doubt that the actress looks extremely ravishing in any attire, but when it comes to saris, no one looks as hot as Trisha. With her svelte figure and sharp facial features, Trisha has been giving sleepless nights to millions fans and is one of the top contenders for the ultimate hottie crown. Also Read - Baahubali: The Beginning completes 6 years – Here's a look at Prabhas, Rana Daggubati, Anushka Shetty, Tamannaah Bhatia and other cast's iconic stills 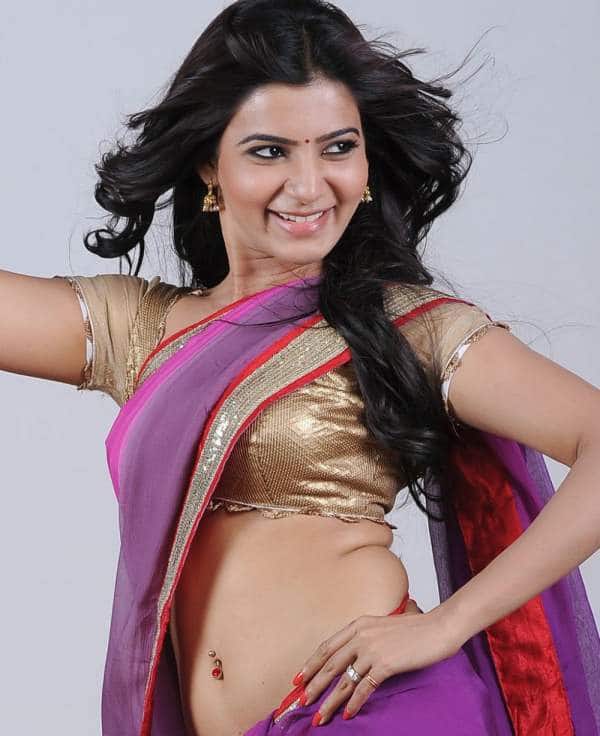 Be it traditional attire or western dresses, Samantha rocks in every avatar. Not only she looks pretty and homely, Sam has never shied away from skin show. Samantha set the mercury level rising when she sported a blue bikini for Suriya's Anjaan. This bold and beautiful lass has numerous sensual item numbers to her name. 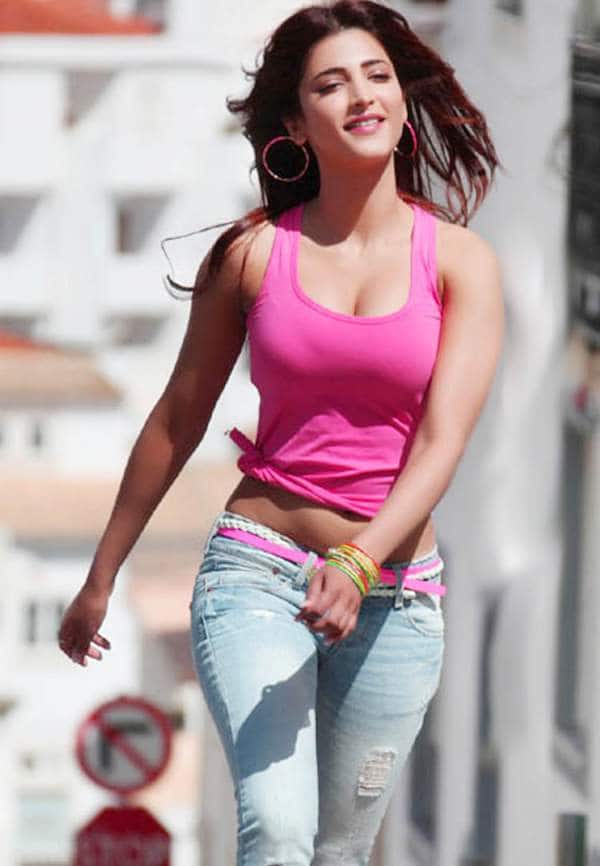 One of the most sought after actress in Tollywood, Shruti Haasan is undoubtedly the epitome of sexiness. Shruti has set the temperatures soaring time and again with her vivacious face and hour glass figure. Now that Shruti is making waves in Bollywood, but she still has a strong foothold in South with films like Puli and Srimanthudu yet to release where she can showcase her seductive, sensual side of hers. 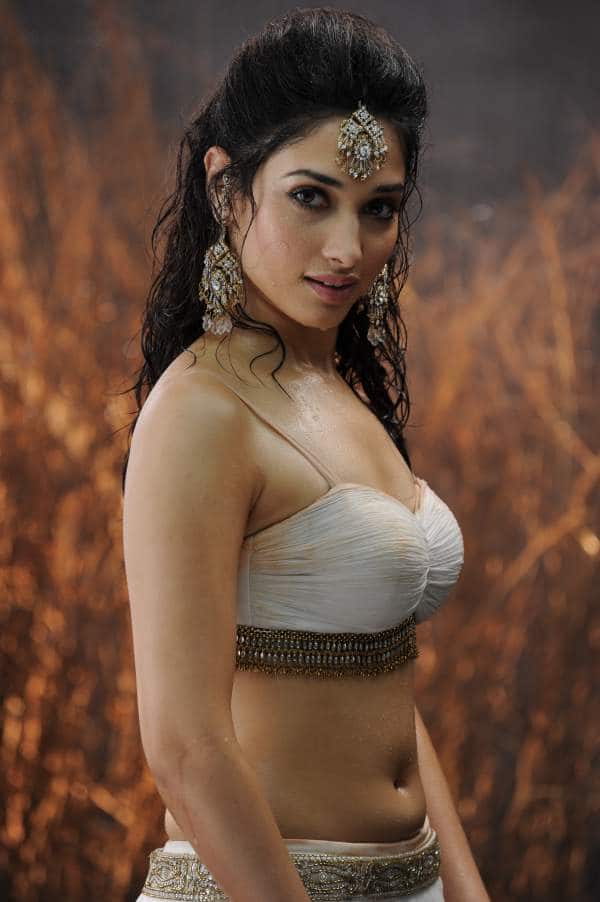 This milky white beauty has been in the industry for long enough, but over the years the oomph factor of Tamannaah has not reduced. Known for playing glamourous roles, Tamannaah is best known for her slender figure, which she never shies away from flaunting. Over the years Tamannaah has romanced top heroes down South and has grooved seductively to a number of hot item songs. 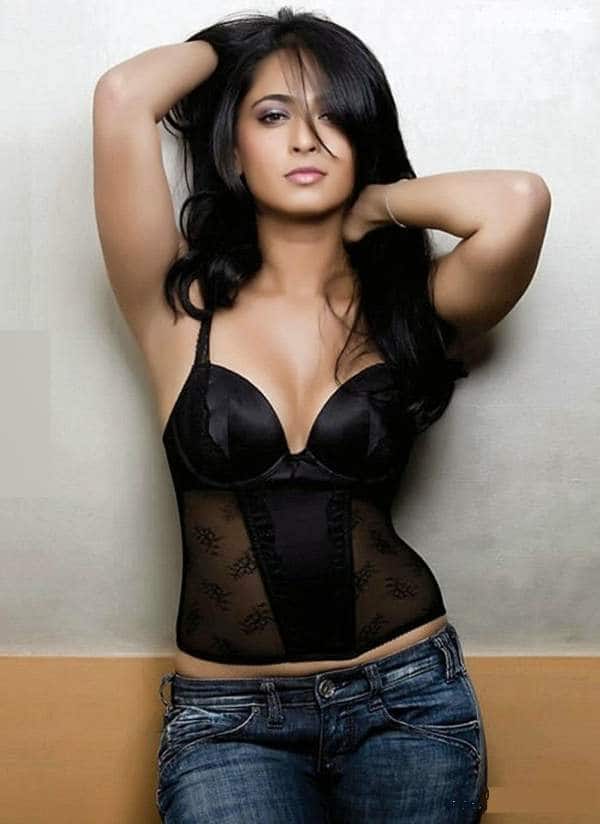 Before entering the film industry, Anushka was a yoga teacher. She caught the fancy of masses when she made her acting debut with the Telugu film Super. Ever since then Anushka has donned many glam avatars and has looked smoking hot in saris as well as western dresses. Anushka has been one of the very few South actresses who has donned a bikini on screen. 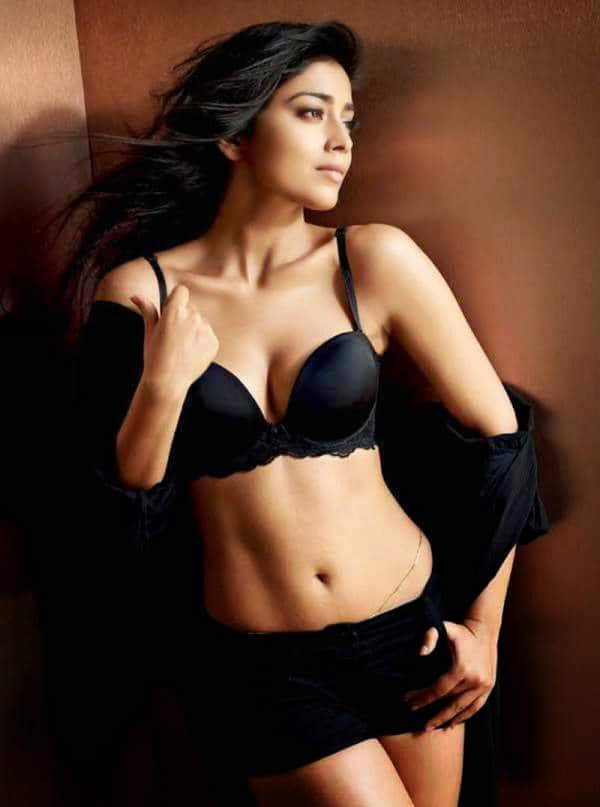 She is one of the most stylish actors from the Southern film industry and doesn’t miss a chance to flaunt her curves. Though she has been spotted in sarees on numerous occasions, Shriya has been seen in gowns, short dresses and even crop tops. Shriya has dared to bare a number of times and has one of the most hottest Maxim photoshoots of all time. And she certainly looks hot no matter what she wears! 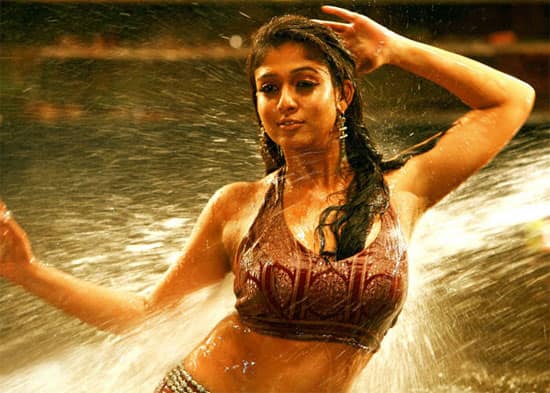 Being a glam queen of South, Nayanthara has flaunted her envious curves time and again, looking extremely sensuous in all her films. The actress has given some of the boldest scenes in the southern industry, and her onscreen romances with Simbu, SJ Suryah and Vishal have set the screen on fire. In fact, her sensual song with Vishal in Sathyam is one of my favourites.

So who according to you is the hottest South actress? Let us know by voting for your choice!