Siddhant Chaturvedi and Navya Naveli Nanda's relationship rumours have being doing the rounds since months now. Their latest posts have added fuel to fire. 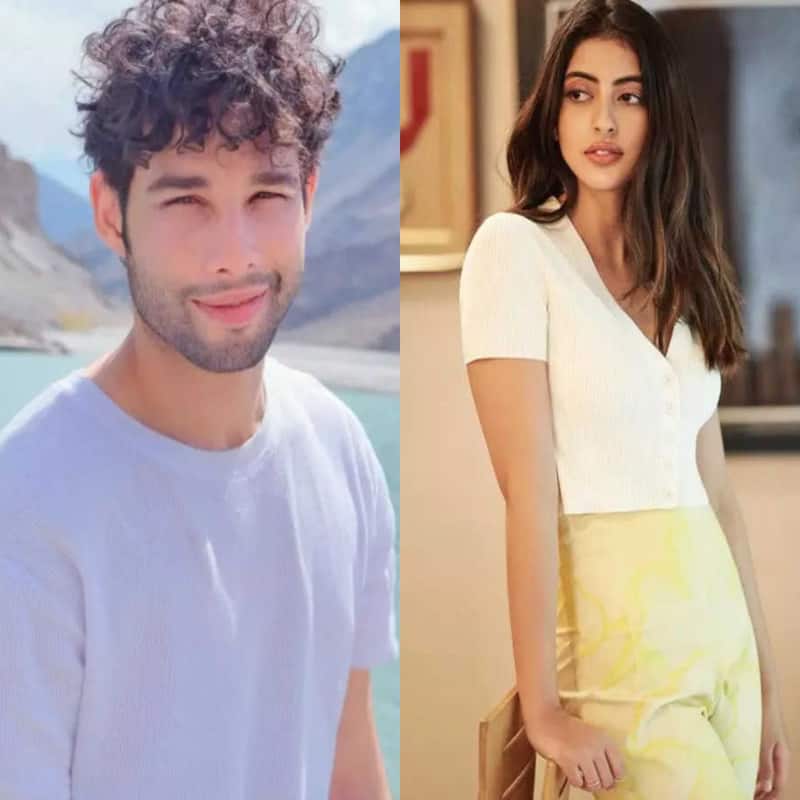 Siddhant Chaturvedi has proved his acting skills in films like Gully Boy and Gehraiyaan. The actor is also pretty active on social media. He feed has many pictures and videos and some of them are even random. Now, his latest post has sparked relationship rumours with Navya Naveli Nanda. Also Read - Aamir Khan-Karan Johar, Priyanka Chopra-Kareena Kapoor Khan and more: 5 times Bollywood stars ROASTED other celebs publicly

He has posted a video in which we can see him getting ready. While it seems like a normal video, his caption has grabbed the attention of fans. “Her Noodles,” wrote the actor. Now, if you see this in isolation, it will be a random thing but earlier in the day, Navya Naveli Nanda took to Instagram to post about cuppa noodles. “Made some noodles today,” she had written. Fans are connecting the two and wondering if they are in a relationship. Actor Ishaan Khatter also asked in comments, “Who dis mystery woman.” Have a look their posts below: Also Read - Siddhant Chaturvedi to Arshad Warsi: 5 supporting actors who won over fans with their performances in Bollywood films

Rumours of their relationship have been doing the rounds since a few months now. Also Read - PhoneBhoot: Katrina Kaif, Ishaan Khatter, Siddhant Chaturvedi’s horror-comedy gets a new release date; all set to clash with TWO biggies

On the work front, Siddhant will be next seen in Phone Bhoot. It’s a horror-comedy and also features Katrina Kaif and Ishaan Khatter. He also has Ravi Udyawar’s Yudhra with Malavika Mohanan. That’s not all. He will also be seen in Arjun Varain Singh’s directorial Kho Gaye Hum Kahan with Ananya Panday and Adarsh Gourav.

Talking about Navya, she is is a businesswoman and has decided to stay away from films. Her her brother Agastya Nanda is all set to make his acting debut with Zoya Akhtar’s The Archies. The promo of the film was released recently.