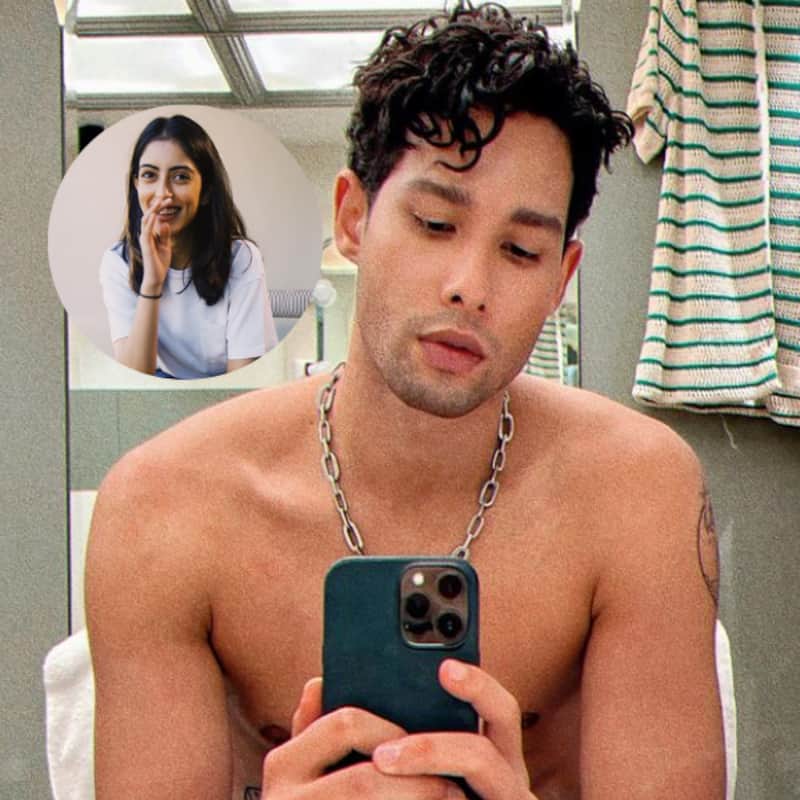 Amitabh Bachchan's granddaughter Navya Naveli Nanda recently sparked off dating rumours with Bunty Aur Babli 2 actor Siddhant Chaturvedi. It all began with the Instagram posts that the two had shared a couple of days ago. And now, the budding entrepreneur has reacted to a recent post shared by the Gehraiyaan actor Siddhant Chaturvedi on Instagram. Siddhant shared a bare body selfie and penned his thoughts in the caption. Sidharth is fond of poetry and quotes. He often shares his thoughts in the captions of his post. Talking about his latest post, Siddhant clicked a selfie from his vanity van, it seems. He has a new look. Siddhant is seen sporting curls that look too adorable. Also Read - Daler Mehndi Birthday special: Grooviest Punjabi songs that can make you go ‘tunak tunak’ at any kind of party 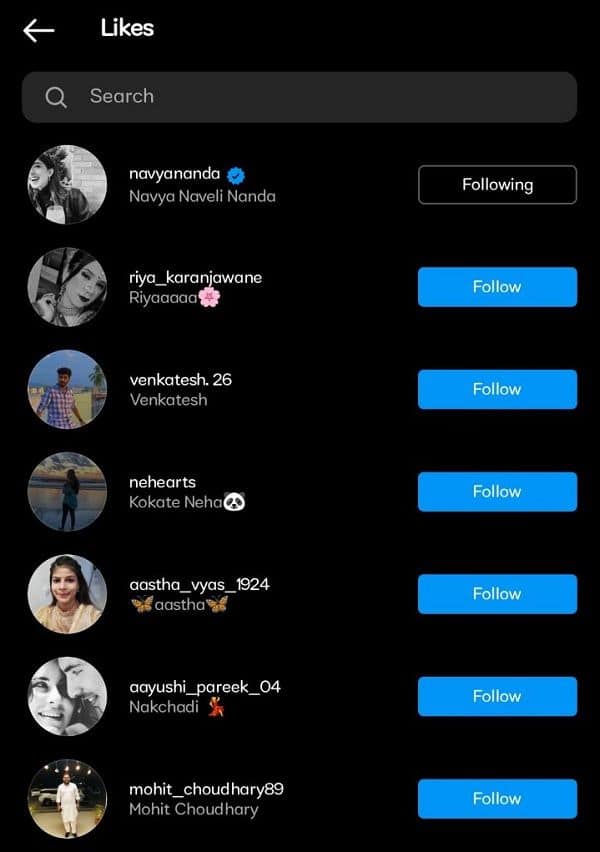 Previously, fans had spotted a connection between Navya and Siddhant due to their Instagram posts. Their posts about the moon and the location had left fans wondering if they are together in the same place. Siddhant has been shooting in Rishikesh, reports state. Navya and Siddhant are the newest rumoured couple in B-town. They haven't reacted to their dating rumours as of yet. But their social media banter or reactions sure keep them in buzz.

On the work front, Siddhant Chaturvedi has Phone Bhoot with Katrina Kaif and Ishaan Khatter. He has Yudhra with Malvika Mohanan which is an action-packed romance drama as per IMDB. He will be next seen in Kho Gaye Hum Kahan with Ananya Panday and Adarsh Gourav. Siddhant was last seen in Gehraiyaan. Navya, on the other hand, has stayed away from the glamour world.