Siddhant Chaturvedi, Sanya Malhotra to dub for Chris Hemsworth and Tessa Thompson in the Hindi version of Men in Black: International 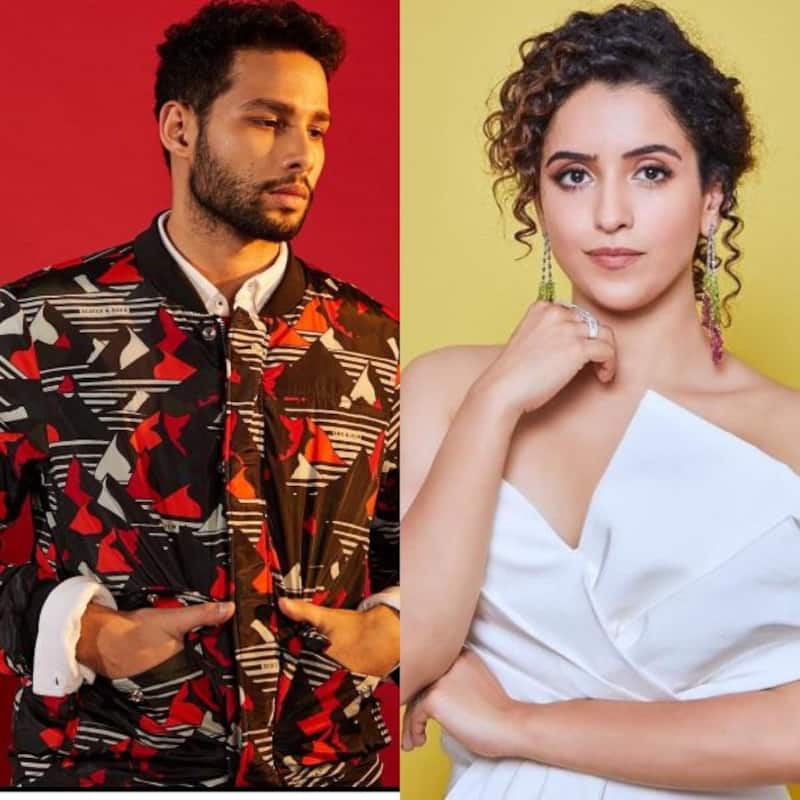 Siddhant Chaturvedi and Sanya Malhotra will be lending their voice for Chris Hemsworth and Tessa Thompson in the Hindi version of "Men in Black: International". Also Read - Madonna Birthday Special: 10 hottest pictures of the Queen of Pop that will set your screens on fire

Both Siddhant and Sanya are excited to be part of the cult franchise. Also Read - Raksha Bandhan to Laal Singh Chaddha; amazing movies lineup for you this weekend

"This cult franchise is a global phenomenon and has set a benchmark for sci-fi comedy films. I have been a fan of the films since childhood and I am extremely happy to join the MIB family.

"Chris Hemsworth is a global icon and I have been religiously following him since his superhero days. To voice for his character is a dream come true. I hope with this project, I manage to live up to audiences expectations and sustain MIB's legacy in India," Siddhant said in a statement.

Sanya said she too has been a huge fan of "Men in Black" series.

"I am very happy that I got the opportunity to voice for Tessa's character and be a part of this franchise in my own special way. She is really headstrong and fierce, something I relate to. This has been a unique and challenging experience and I hope my fans will appreciate this new venture from me."

Siddhant Chaturvedi grabbed eyeballs in his Bollywood debut film "Gully Boy", while Sanya Malhotra, who entered the industry with "Dangal" have critically acclaimed "Pataakha", "Photograph" and a commercial hit "Badhaai Ho" to her credit.