Siddharth Roy Kapur: GST rate of 28 per cent is a huge setback for the film industry

The GST Council on Friday decided a four-slab tax rate for services. The GST regime will roll out from July 1. 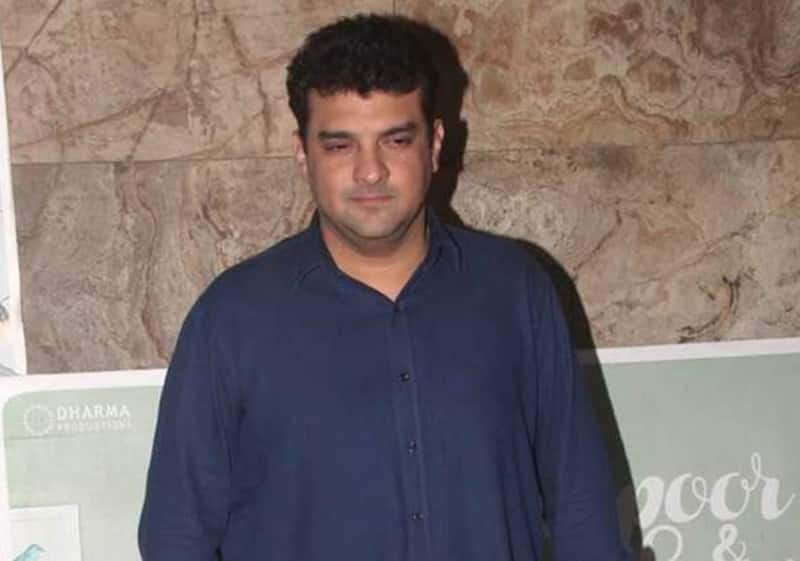 "The GST rate of 28 per cent announced on cinema tickets is a huge setback for the film industry. The industry had proposed a rate of 5 per cent in our representations to the government, in order to revive a business which has been struggling from lack of fresh investments in new cinema screens and a significant increase in online piracy," Kapur said in a statement. Also Read - Sherni: Vidya Balan spills the beans on husband Siddharth Roy Kapur's reaction to her role of a female forest officer [EXCLUSIVE]

The GST Council on Friday decided a four-slab tax rate for services. The GST regime will roll out from July 1. Also Read - From Sanjay Dutt to Karan Singh Grover: 8 celebrities who married three or more times

"In the existing tax regime, the cinema exhibition sector was exempted from service tax and state VAT (value added tax), and entertainment tax was the only tax imposed on cinema tickets by states and local bodies," he added.

"The average entertainment tax collected nationally by the government across all states and languages was in the range of 8-10 per cent of gross box office revenue. Hence, logically the GST rate should not have been more than 12 per cent, in order to avoid any exchequer loss," Kapur said.

He termed it as "disheartening" on behalf of the central government.

"The government does not see the immense contribution that a vibrant ‘Make In India' film production sector can have in enhancing the soft power of the country.

"We are one of the only local film industries in the world to have thus far withstood the onslaught of Hollywood," Kapur said.

He added that such a decision has landed the entertainment industry in "real danger".

"Unfortunately, with such a lack of interest and support from the government, the Indian film industry which should be one of the primary forms of cultural outreach from India to the rest of the world, finds itself in real danger of coming undone," Kapur said.