Alia Bhatt, Katrina Kaif, Sidharth Malhotra, Parineeti Chopra, Aditya Roy Kapur has arrived in Houston, America for the Dream Team Tour 2016, but Varun Dhawan and Karan Johar were missing. Where are they???

The actors are in the city for the first show of their International tour...

Anyway, the Dream Team has landed in Houston and they are ready to rock America! Sid, Alia, Kat, Pari and Adi arrived at Houston in the same outfits they left Mumbai. Though they look tired, they are super excited. They were received at the airport by the event organisers and are now making their way to their hotel. At the airport they posed for a few pictures with each other and their fans. We are sure that they will now go to the hotel, freshen up and leave for the venue soon after as they still need to practice for the show. Also Read - Deepika Padukone, Alia Bhatt, Kareena Kapoor Khan and 7 more Bollywood beauties who left their education mid-way for a career in Bollywood

Meanwhile, we hear that when VD and KJo met SRK at Dubai, they lost track of time and missed their connecting flight to Houston. They finally took a later flight to New York from where they flew out to their destination. Well, we hope to see them soon! After all, they had a great mid-air pyjama party and even met Shah Rukh Khan. In fact, Varun has even taken Shah Rukh Khan's blessings for the show! Ain't that cool? Also Read - Rhea Chakraborty, Alia Bhatt, Disha Parmar and more celebs from Bollywood and Television industry were trolled this week – find out why

The whole crew will perform various live acts at Houston today, before moving to LA, San Jose, Chicago, Orlando and New York over the next few days. Well, we can't wait for the show to begin! How excited are you for the Dream Team Tour? Tell us in the comments section below! Also check out the pictures of the team arriving at Houston right here: 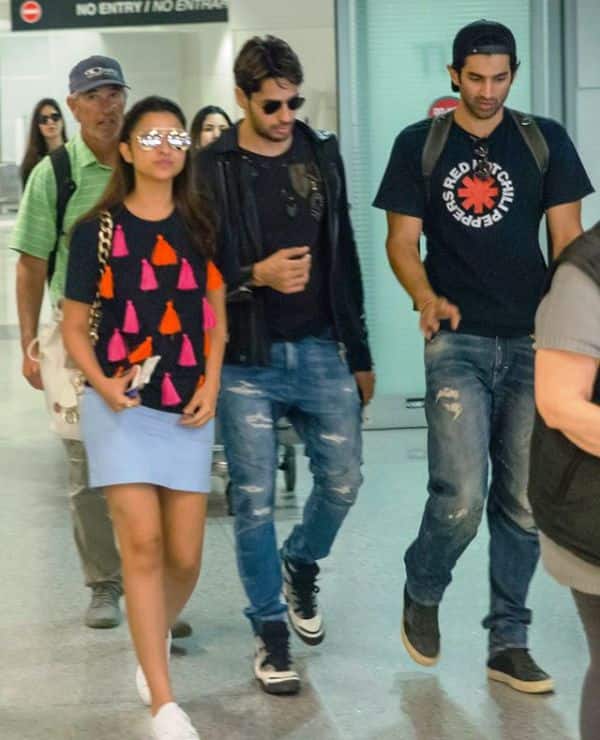 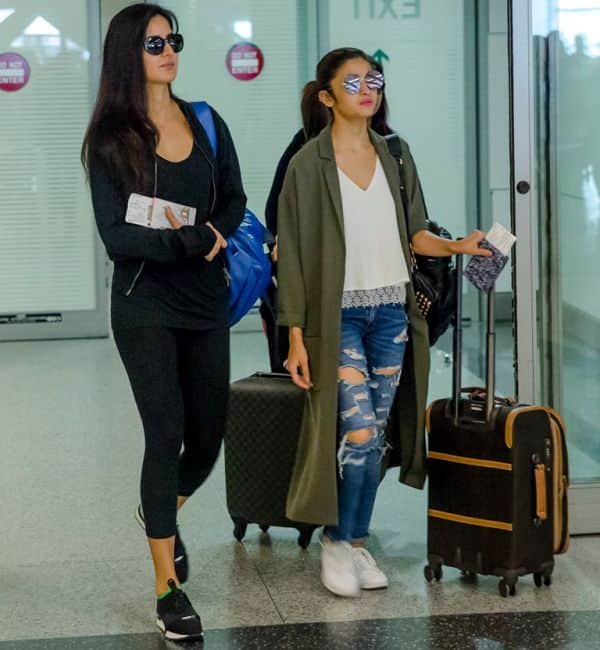 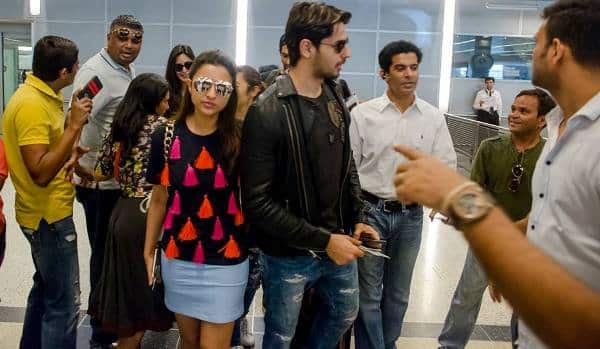 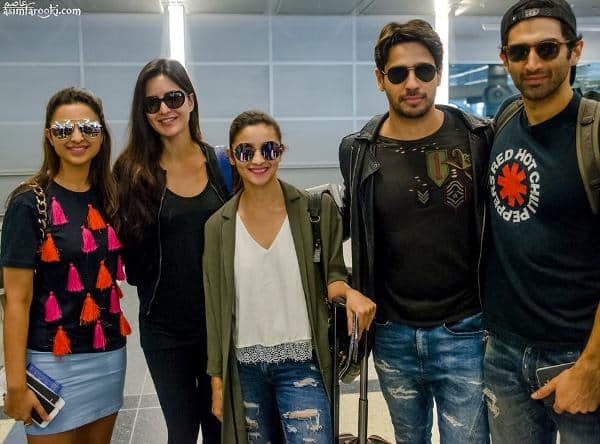 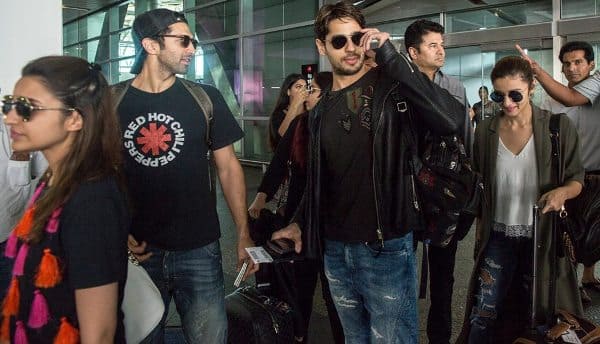 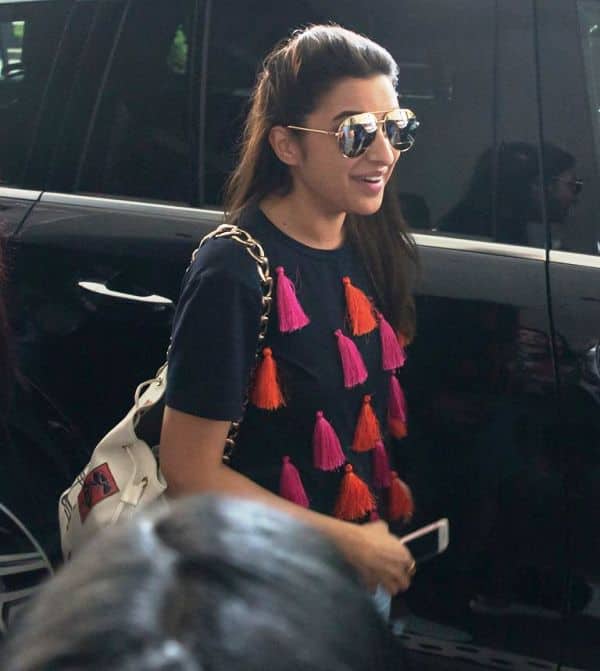 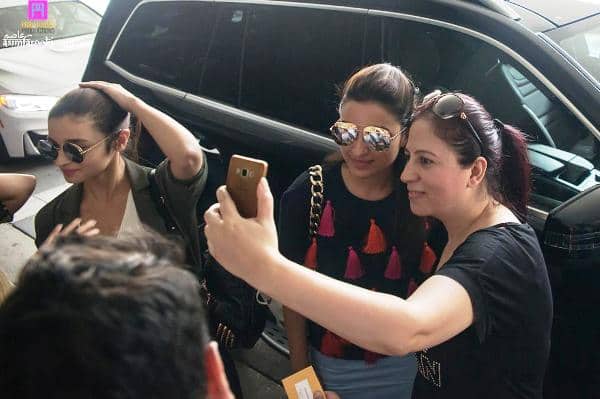