Sidharth Malhotra and Alia Bhatt spotted at the Mumbai airport, are they back together? View HQ pics

Sidharth Malhotra and Alia Bhatt were spotted together at the Mumbai airport. Are they getting back together?

Sidharth Malhotra and Alia Bhatt are supposedly taking a break from their relationship. Not that they have owned up to it but they do make statements which suggest so. And if that's not enough, they turn up together at events, party together under one roof or get spotted at the airport. Yes, that's exactly what we saw. Alia and Sid were at the Mumbai airport looking pretty happy to be with each other.

Now you must be aware that Alia was on a family vacation to Maldives with Mahesh Bhatt, sister Shaheen and mother Soni Razdan. The filmmaker has been sharing beautiful pictures from the place with his daughters in them. It was as if he just couldn't get enough of his family. He must have made a photo series on his daughters. And this morning Alia was spotted at the airport with Sidharth Malhotra. Now we are still trying to find out what these two were doing there. Our guess is they bumped into each other at the airport. Alia must have been back from her family vacation while Sidharth returned after shooting some action sequences for Reload in Bangkok. But the fact that they managed to meet each other at the airport sounds tad bit fishy to us. What if they planned it all along? We will find that out soon enough. As for their looks, in a short dress and cute glares, Alia was looking adorable as always whereas Sidharth looked cool in casuals.

Also Read - From Vijay Deverakonda to Rashmika Mandanna: THESE South biggies are set to amaze the B-Town audience with their Bollywood debuts

Alia and Sid have been very secretive about their relationship all along. They never admitted that they were dating even though many a times Sidharth was spotted at her apartment building. Only recently, they were at Manish Malhotra's bash and partied together. They managed to escape getting clicked together by being part of group photos. We were told they had a good time. We wonder if the 'break' period is over and they are back together. Check out the pictures here. 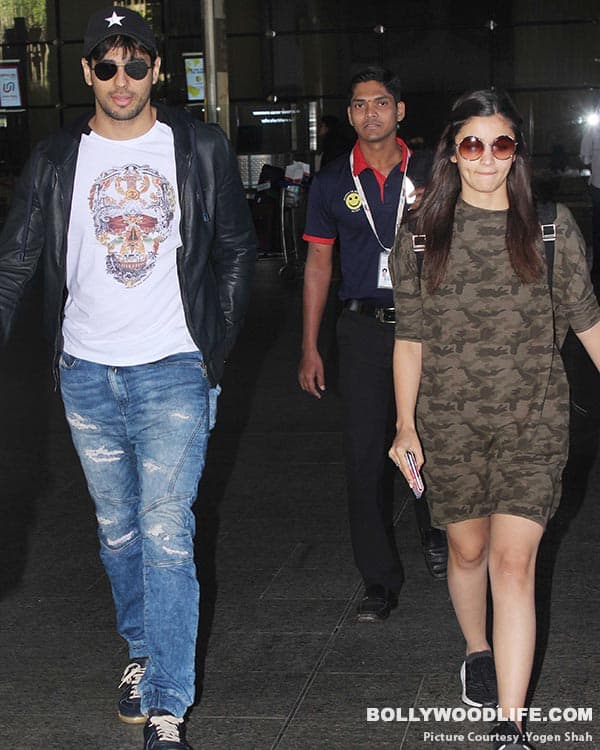 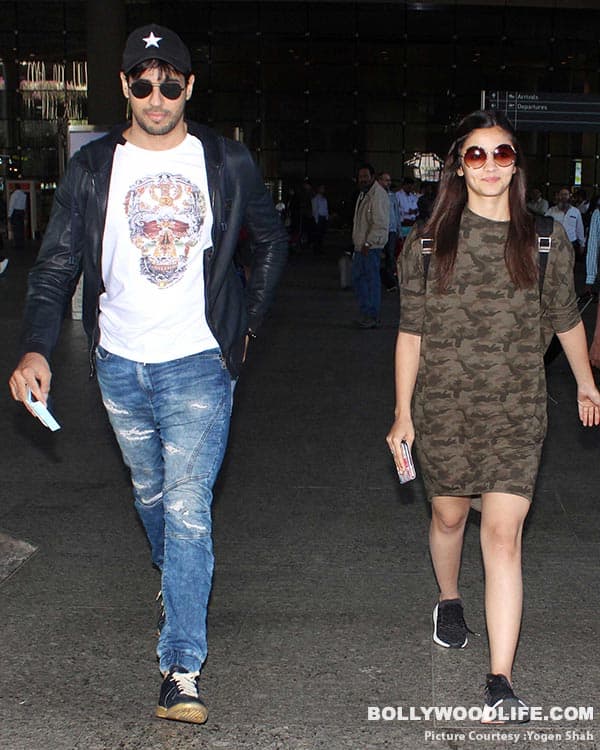 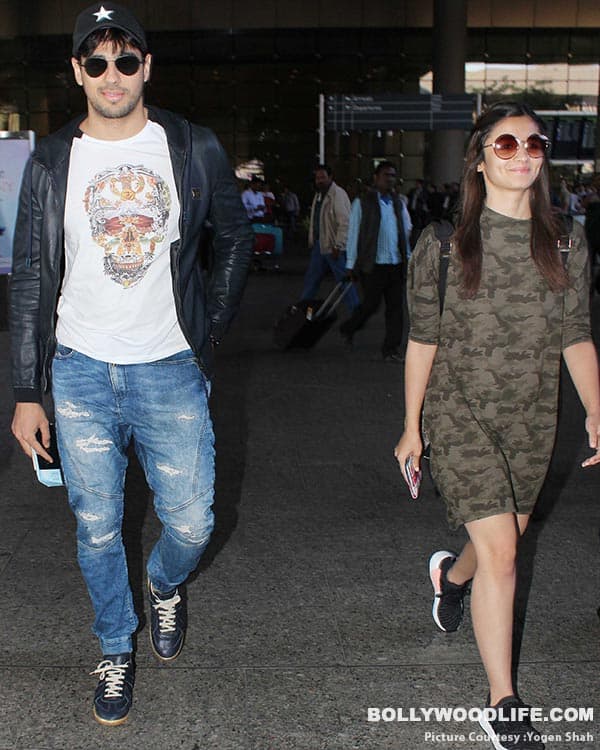 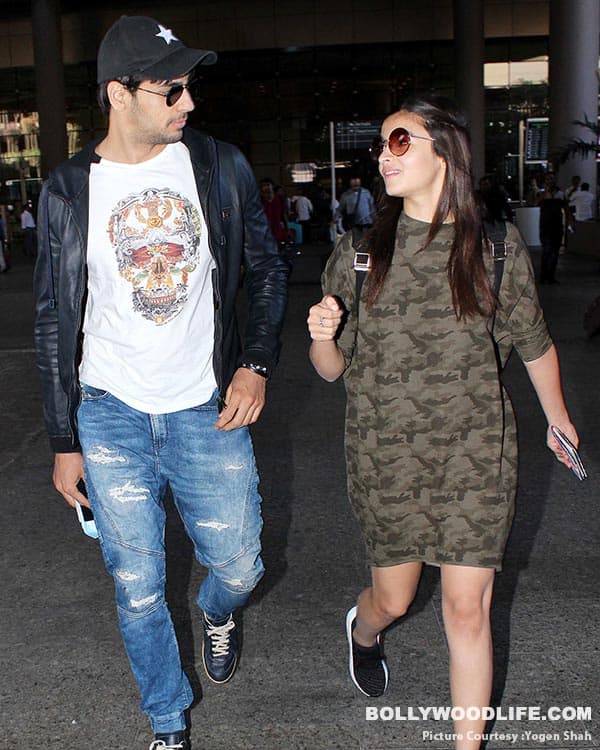 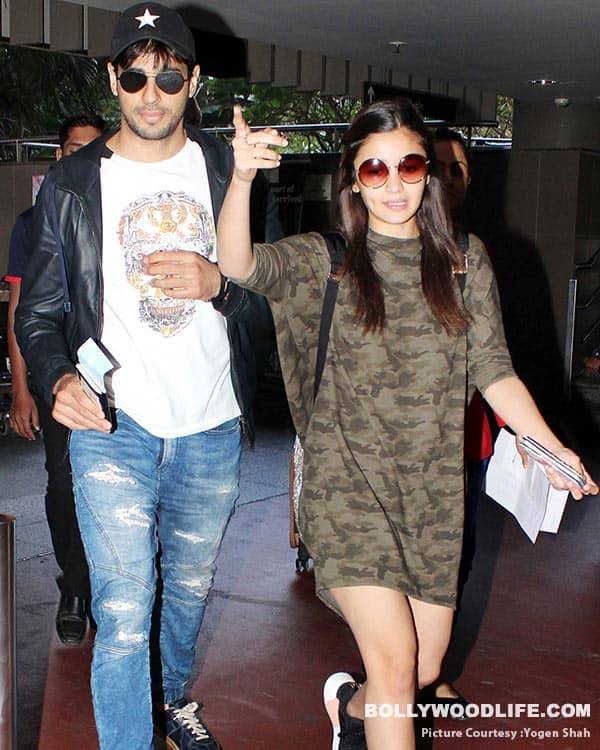 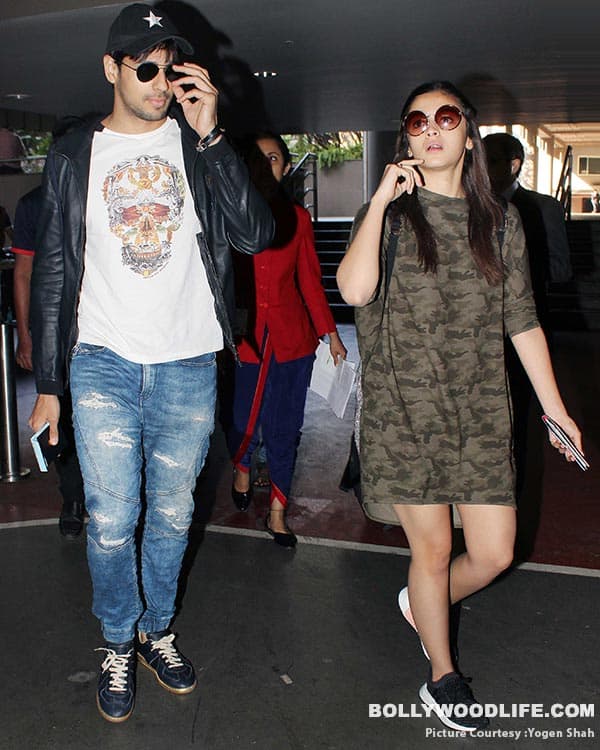 Also Read - From Golmaal Again to Saaho: Did you know Alia Bhatt had REJECTED these 5 films?