The reel life couple was seen dancing at a metro station

Katrina Kaif and Sidharth Malhotra are currently thinking of the most innovative ideas to promote their upcoming movie Baar Baar Dekho. After openly engaging in all sorts of PDA and uploading stills from the movie everyday, this reel life couple has now gone a step ahead by engaging themselves in a flash mob on a metro station in Jaipur. Also Read - From Golmaal Again to Saaho: Did you know Alia Bhatt had REJECTED these 5 films?

The actors, who leave no chance to flaunt their Kala Chashma song, were seen shaking legs on it at this metro station in Jaipur. Earlier Alia Bhatt and Varun Dhawan too had decided to promote their release Humpty Sharma Ki Dulhania by travelling in a metro train in Mumbai. However Sid and Kat who took inspiration from them, had an innovative idea ahead. The couple danced on the tunes at the metro station rather than travelling together in a train. Well we did like Sid and Kat’s version of promotion. Why else will we get to see Katrina performing at a station? Also Read - Alia Bhatt steals Ranbir Kapoor's belongings and the reason will make you go 'awww' 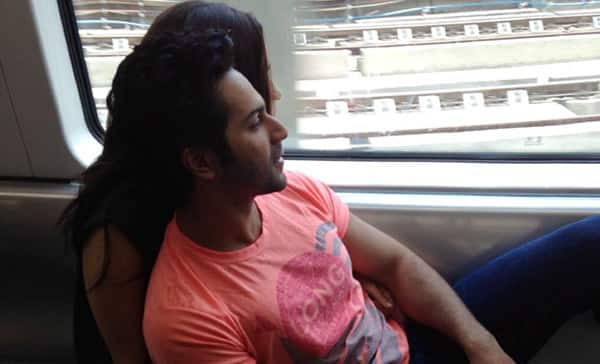 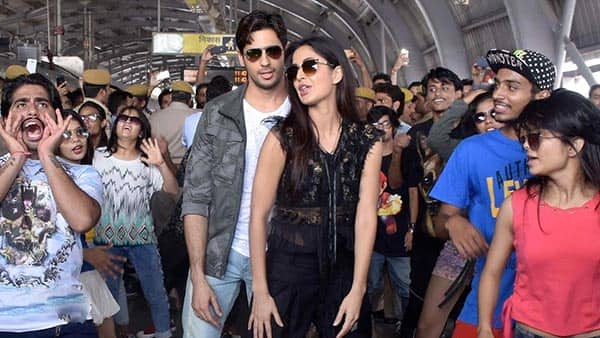 It seems that the makers had already planned this flashmob on station. As a result the entire Baar Baar Dekho team was seen grooving on the movie’s popular track and the audience was quite taken aback after seeing Katrina and Sidharth participating in this flash mob. We loved the way Sidharth kept his casual attire but we were shocked with what Katrina wore for the event. We are not saying the outfit is bad but it wasn't great. And coming from someone like Kat who is a fashionista, makes it even more amusing.

The movie directed by Nitya Mehra will hit the screens next week and we are already awaiting it’s release. The unconventional pairing of Sidharth and Katrina might work wonders for the movie.