Kiara Advani is making news and how. On the occasion of her birthday, it was confirmed that she is being paired with Ram Charan for Shankar's film. She also has Shershaah lined up for release. The actress' family celebrated her birthday at home with a get-together. The house was decked up with balloons and streamers. We could see her parents Jagdeep and Genevieve in the pictures. Her sister Ishita Advani also shared some pics. Kiara is dressed in a bright yellow silk camisole with white flared pants. She has shared a video where we can see Sidharth Malhotra clicking a picture of the birthday cake. It looks like he too celebrated with her family. Also Read - Kangana Ranaut, Rhea Kapoor, Urfi Javed and more celebs who got BRUTALLY trolled for wearing risqué and bold outfits – view pics

Earlier, Sidharth Malhotra wished her saying that working with her had been an incredible experience. He said he has many memories from Shershaah. The actor sent her big love on her birthday. The song Raata Lambiyaan also came out. It is a romantic song highlighting the love story of late Captain Vikram Batra and his girlfriend, Dimple Cheema. Sidharth Malhotra also looked in a romantic mood. Check out the video... Also Read - Disha Patani all set for an out and out action film? Exclusive

Now, check out the pics of Sidharth Malhotra and Kiara Advani from the birthday bash. Also Read - Arjun Kapoor gets inspired by BFF Ranveer Singh, buys the same swanky SUV in the similar colour 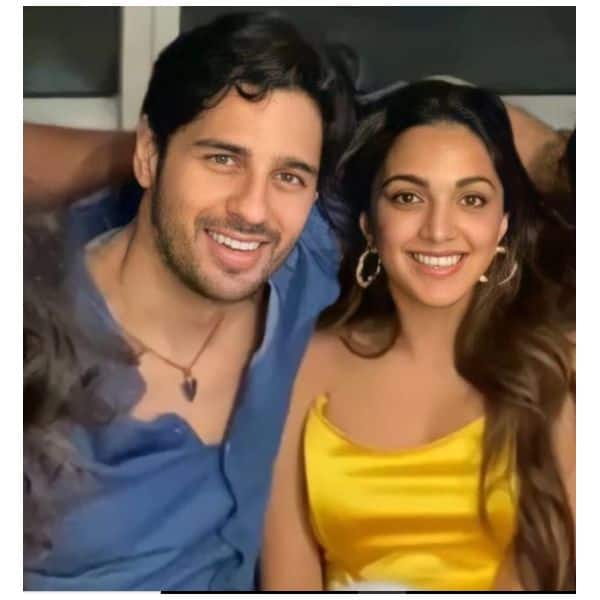 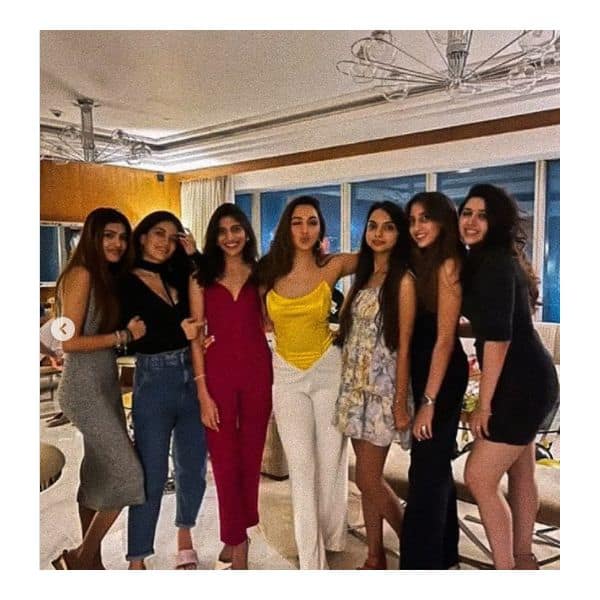 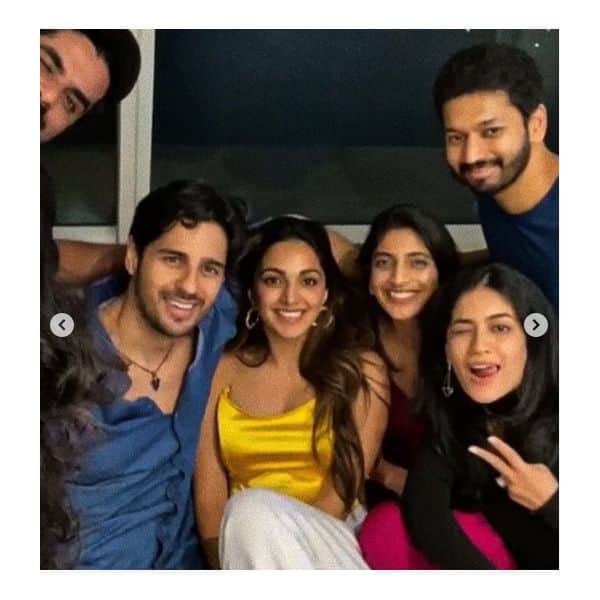 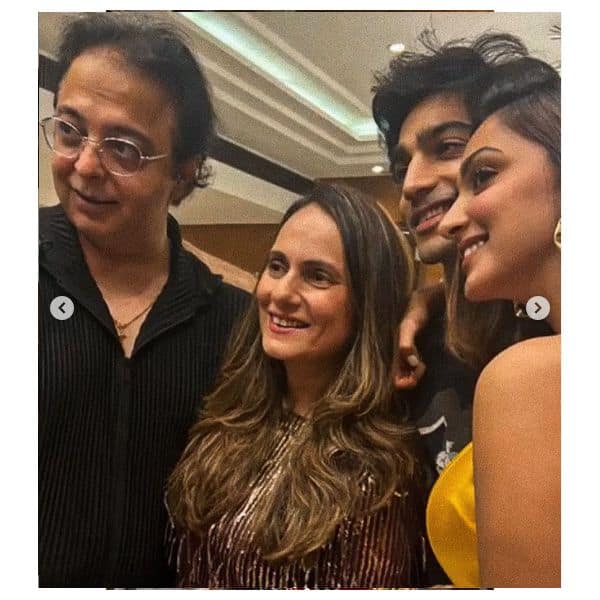 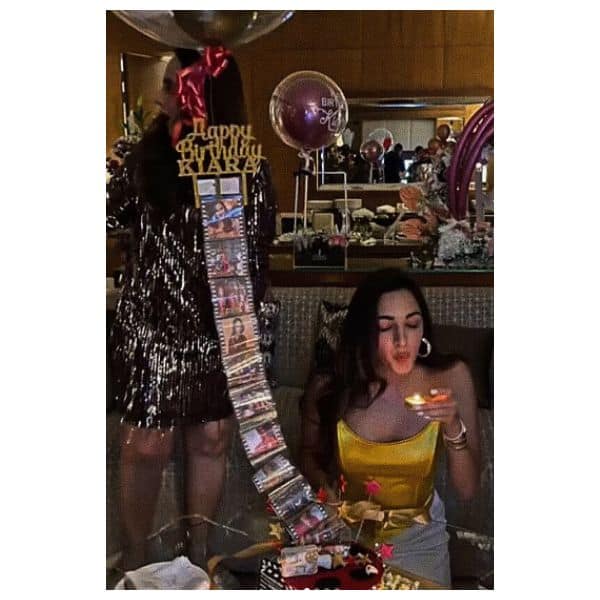 The actress is a very popular girl in the industry. Katrina Kaif, Disha Patani, Janhvi Kapoor, Bhumi Pednekar, Dia Mirza, Samantha Ruth Prabhu, Shahid Kapoor, Sara Ali Khan, Manish Malhotra, Dabboo Ratnani and others sent her birthday wishes. Kiara Advani is one of the most sought-after young actresses now. While Sidharth Malhotra and Kiara Advani have not spoken about their relationship, it is obvious that they are super close. In the lockdown, they went to each other's homes.