Love birds Kiara Advani and Sidharth Malhotra are all set to tie the knot soon! Yes, you read that right. If reports are anything to go by, the favourite Shershaah duo is getting married early next year. Check the deets inside. 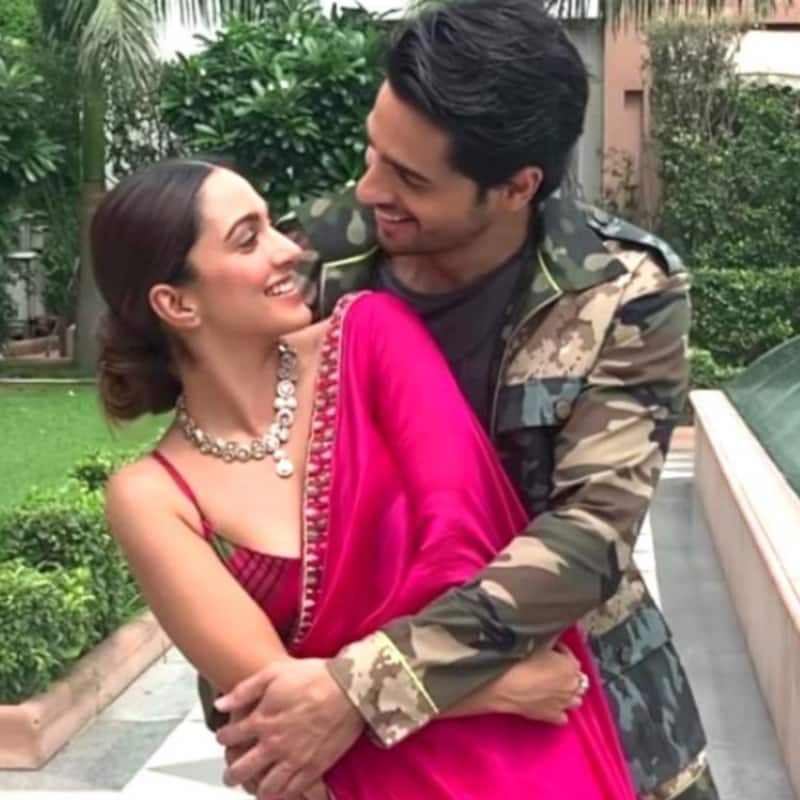 Sidharth Malhotra and Kiara Advani finally admitted that they are dating each other a couple of weeks ago. Ever since there has been news about Kiara and Sidharth getting married. And finally, the date has been revealed. Sidharth Malhotra and Kiara Advani are going to get married in February next year. The love story of the Shershaah duo will see a new beginning. Fans of Sidharth and Kiara will be super pumped up with this exciting new deets about their wedding. A big fat Bollywood wedding is coming everyone's way next year and it's gonna be GRAND!

As per a report in ETimes, Sidharth Malhotra and Kiara Advani are going to tie the knot in the first week of February. Yes, you read that right, Sid and Kiara will marry on 6th February 2023. Their wedding has been widely discussed in Entertainment News since forever. The wedding will be held at a grand venue. The pre-wedding functions of Mehendi, Haldi and Sangeet will be held on 4th February and 5th of February respectively. The nuptials will take place on the 6th.

Sidharth Malhotra and Kiara Advani will also have a royal wedding just like their peers, Katrina Kaif-Vicky Kaushal, Priyanka Chopra-Nick Jonas, Anushka Sharma-Virat Kohli and Deepika Padukone-Ranveer Singh. They will have a wedding in the royal style in a fort as well. Sidharth and Kiara, as per the portal, will tie the knot at Jaisalmer Palace Hotel. The wedding will be a lavish one with high-end security. The security will be set up right from the 3rd of February.

Sidharth and Kiara were recently spotted at the airport:

The two love birds met on the sets of Shershaah and hit it off instantly. They took their own sweet time to publically declare their love for each other. It was Karan Johar who made the love birds confess on the Koffee Kouch. Kiara's constant spottings at Sid's house and their vacations together were adding fuel to their relationship rumours. And even now, they seem to have jetted off to celebrate New Year's together.