Sidharth Malhotra and Kiara Advani's wedding is most likely to take place in Chandigarh and Bollywood celebrities such as Karan Johar, Katrina Kaif, Vicky Kaushal, Varun Dhawan and more are expected to attend. 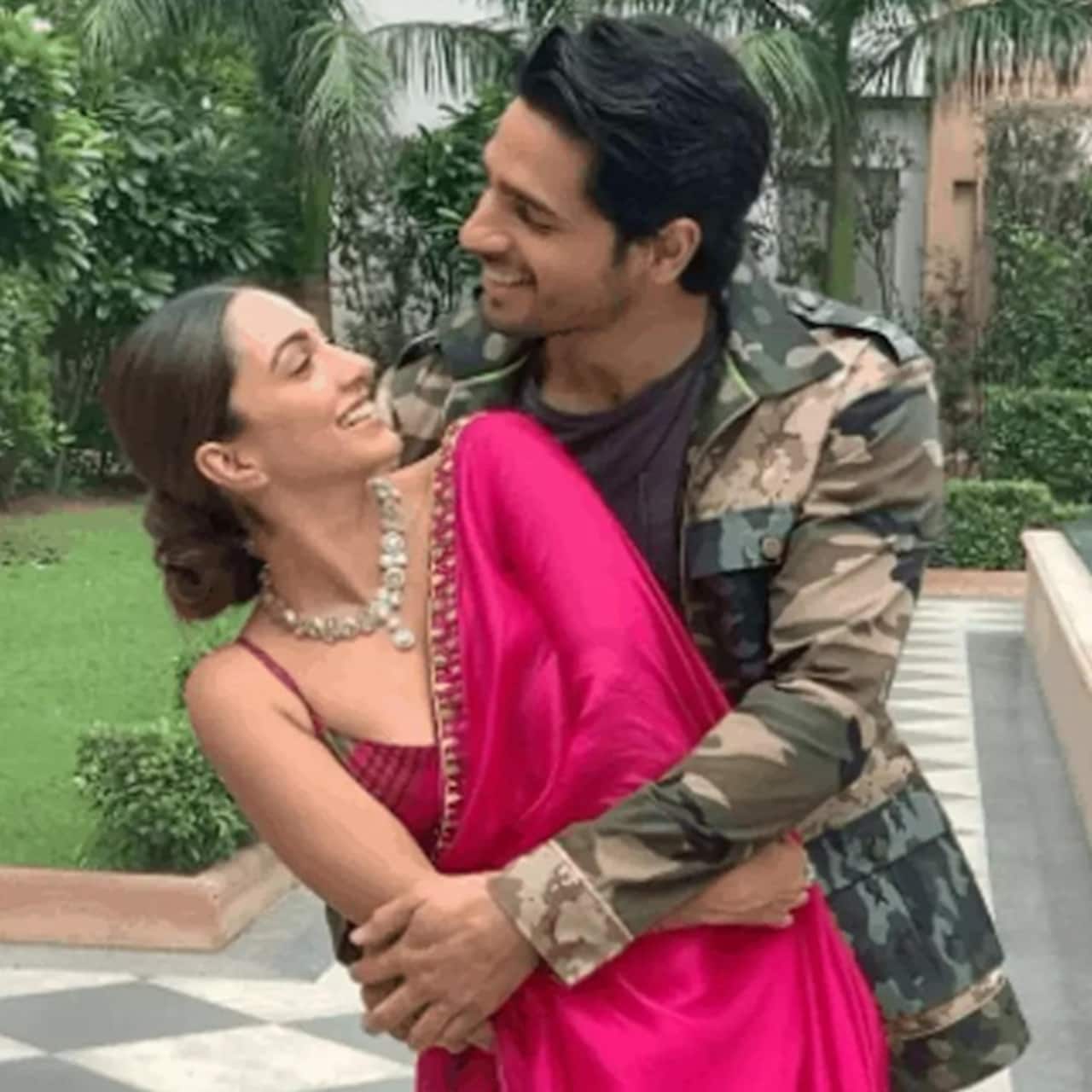 Ever since Sidharth Malhotra and Kiara Advani hit the headlines for their patch-up after a breakup, reports have been doing the rounds that the Shershaah couple all set to tie the knot in the upcoming months. Earlier, it was reported that Sidharth and Kiara were planning to get married at the end of this year. Now, if the latest reports are to be believed, the couple have postponed their wedding for 2023, which will take place in Chandigarh. Also Read - Sidharth Malhotra and Kiara Advani are preparing for their big wedding day; Here’s all you need to know

According to India Today, Sidharth and Kiara's wedding festivities are most likely to happen between two cities, Mumbai and Delhi. Both the families have reportedly been working to match the dates and plan logistics. The wedding venues are being discussed and one of them is The Oberoi Sukhvilas in Chandigarh, which happens to be on the top of the list. Also Read - Jee Le Zara to Tiger 3: Top Bollywood collabs in upcoming new movies we are most excited about

The report also states that Sidharth and Kiara have been working on their wedding guest list. The two are quite close to their director and producer friends in the industry and they are planning to send them special wedding invites. Some of the confirmed names that have come to the fore are Karan Johar, Ashvini Yardi, Katrina Kaif, Vicky Kaushal, Rakul Preet Singh, Jackky Bhagnani, Varun Dhawan and more celebrities who are close to the Shershaah couple. Also Read - Mission Majnu actress Rashmika Mandanna reveals — 'I love my chemistry with Sidharth Malhotra' [Exclusive]

While there is no official confirmation about these said reports, it remains to be seen if these intimate details about Sidharth and Kiara's impending wedding turn out to be true. The industry grapevine also suggests that the couple are planning to throw a lavish wedding reception for their industry friends in Mumbai.

There's no doubt that Sidharth and Kiara are an ideal match. The two have not just entralled fans with their loving chemistry on-screen but their off-screen romance has also floored everyone, where people have been manifesting their wedding for a long time now.