Sidharth Malhotra-Kriti Sanon, Hrithik Roshan-Sonam Kapoor: B-town couples who worked in ads and need to star together in films ASAP!

These couples have been featured in commercials together and their sizzling on-screen chemistry should definitely be used in films. Producers and directors, you listening?

There are a bunch of actors who would be GREAT together on-screen but have never been paired for a film. My list includes- Hrithik Roshan- Deepika Padukone, Shahid Kapoor-Jacqueline Fernandez, Ranveer Singh-Kangana Ranaut etc. I still wait for the day when it will be announced that one of these couples have signed a film together. I have similar thoughts regarding actors who have worked together in commercials but never in films. Their chemistry in these ads is so obviously appealing that I wonder as to why these pairs have never starred together in a film. Wondering what couples am I talking about? Here's the list of actors who have worked together in ads and need to star in films ASAP: Also Read - Bhediya, Cirkus, Brahmastra, Laal Singh Chaddha and 5 other eagerly awaited big Bollywood movies’ new release dates – view pics 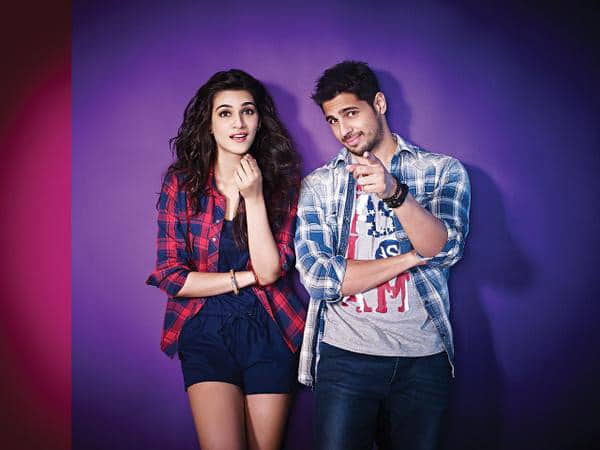 These two youngsters were featured together in a music video/commercial for the #AsIAm campaign. Kriti and Sid made a smashing frame together and I bet their pairing set a lot of tongues wagging. The music of this track was composed by Meet Bros and sung by Benny Dayal. Kriti and Sid pulled off some sick moves together and made for a young, lively couple. 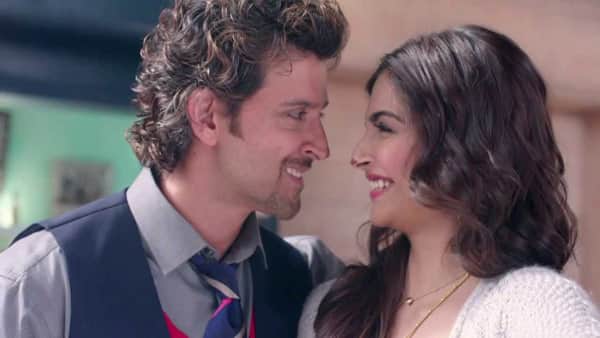 We all first got a hint of Sonam and Hrithik's kickass chemistry in their ad for a mobile ad. The two recently came together for Dheere Dheere Se, which has become a sensation post its release. Not only do Hrithik and Sonam physically compliment each other but have a spark which lights up the screen. It's high time the two sign a film together! 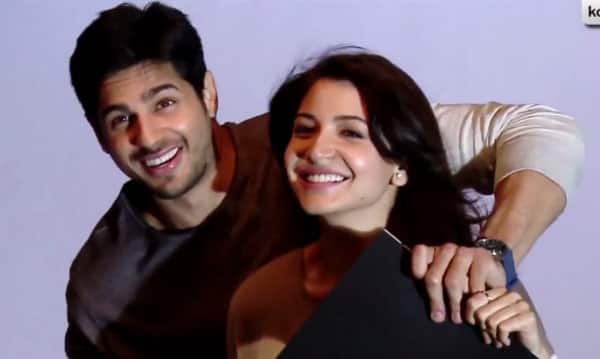 I have put Sid in the list again as his camaraderie with Anushka in a coffee commercial certainly is etched in my memory. The two came across us ultra comfortable in each other's presence and their chemistry was breezy. I'm certain that their pairing would work wonders on the big-screen. I can't believe two of the most talented people in the industry, haven't been paired together. PC and Saif however did share screen space in a commercial for a fairness cream. Although the ad is incredibly racist, and showcases that men prefer fair girls over dusky ones, I wish to focus merely on the chemistry that PC and Saif in this ad. The two surely made one hell of a pair and will their pairing will prove to be a hit if the two are brought for a film together. 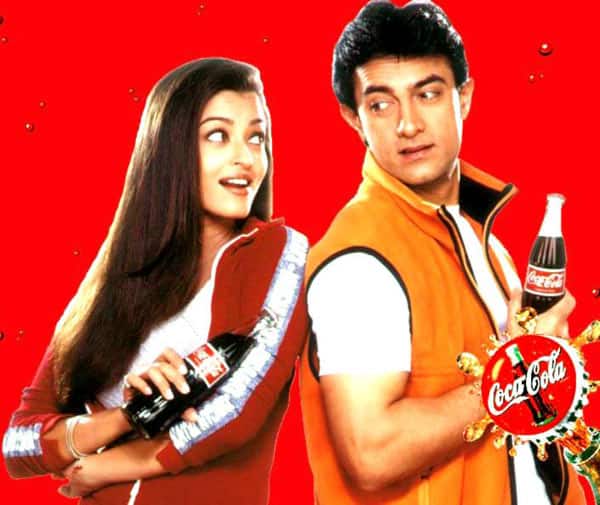 Though Ash and Aamir's pairing seems a bit odd now, I still think the two could work it, if signed for a film. The actors shouldn't be taken on board for a romantic, love dovey film. Instead, if they are asked to play a struggling couple or essay off beat roles, Aamir and Ash's pairing would prove to be successful. Their chemistry in this years old Coca Cola ad was cute, appealing and should now be showcased in a film as well.

Do you approve of this list? Which couple would you like to see on the big screen out of these? Post your votes in the box below!