Sidharth Malhotra OPENS UP about Alia Bhatt, says no one knows what can happen in the future!

Alia Bhatt and Sidharth Malhotra seem to be going really strong with their relationship. On the professional front 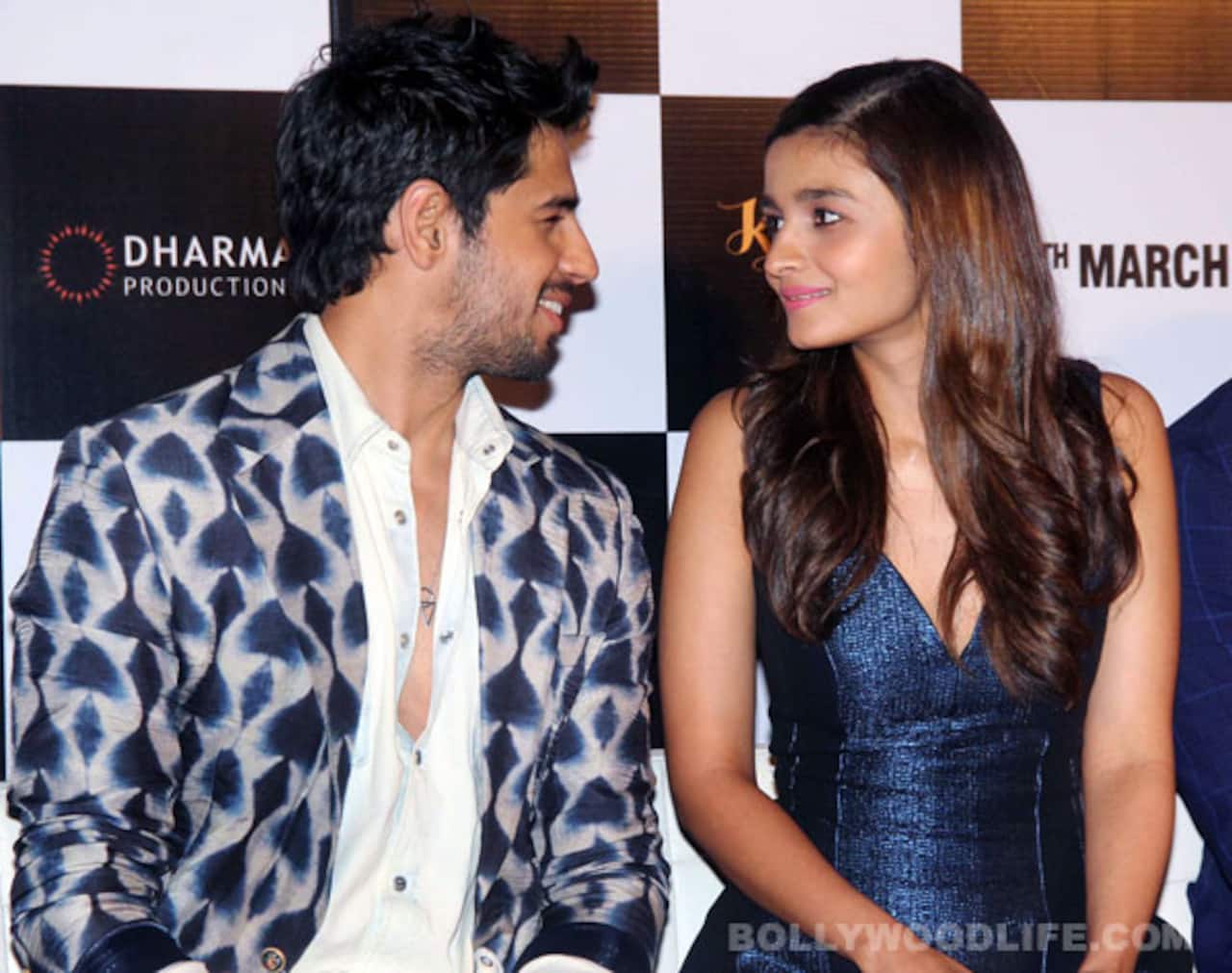 You've got to read on to find out the full story...

Alia Bhatt and Sidharth Malhotra might not wish to make their relationship official but you can very well figure out their relationship through the kind of statements they make about each other. I mean, have you ever heard Alia saying no "I am not dating Sidharth? Or for that matter Sid putting it out clear? If they were really not together they can easily say it out in open but tagging along with the 'just friends' tag and gushing about each other in interviews just proves how they are together but want to keep their affair a 'private' affair. Also Read - Shah Rukh Khan's Pathaan has not only Salman Khan but also an Aamir Khan connection

So we weren't surprised when Sid too reacted in a way that almost confirmed he and Alia are more than just friends. Yes! In his recent interview with Hindustan Times, Sid spoke about the relationship that he shares with Alia. Friends or lovers? And he says, "Nobody can decide that. No one knows what can happen in the future. We want to make the most out of our time(in the industry) and during that process, you connect with people. I have done two films with Alia so it's only natural that we both have a lot of fondness for each other. There's a great amount of comfort because we've worked together. It's great if you get along with a colleague. Quiz him if she's really just a colleague and he adds, "Yes, Alia is a very dear colleague." Also Read - Kangana Ranaut calls film industry crass and crude: Times she targetted Bollywood A-listers

Not to forget, Alia had recently even reacted to the rumours about she throwing a party to officially introduce Sid as her boyfriend. While Ms Bhatt rubbished any such report saying "He is not any new acquisition that I need to show off." Sid added to it stating, "Alia is not launching me in a film. Karan did that four years ago. So she doesn't need to introduce me. I was surprised when I heard this. It is definitely not true." Also Read - After Ranbir Kapoor and Alia Bhatt; This Bollywood couple is expecting their first baby?

Your thoughts? Drop in the comments below and stay tuned to BollywoodLife for more Bollywood news.