Mission Majnu actor Sidharth Malhotra turns 38 today and has revealed his special birthday plans. The actor said that he will be doing what he loves the most on his birthday. 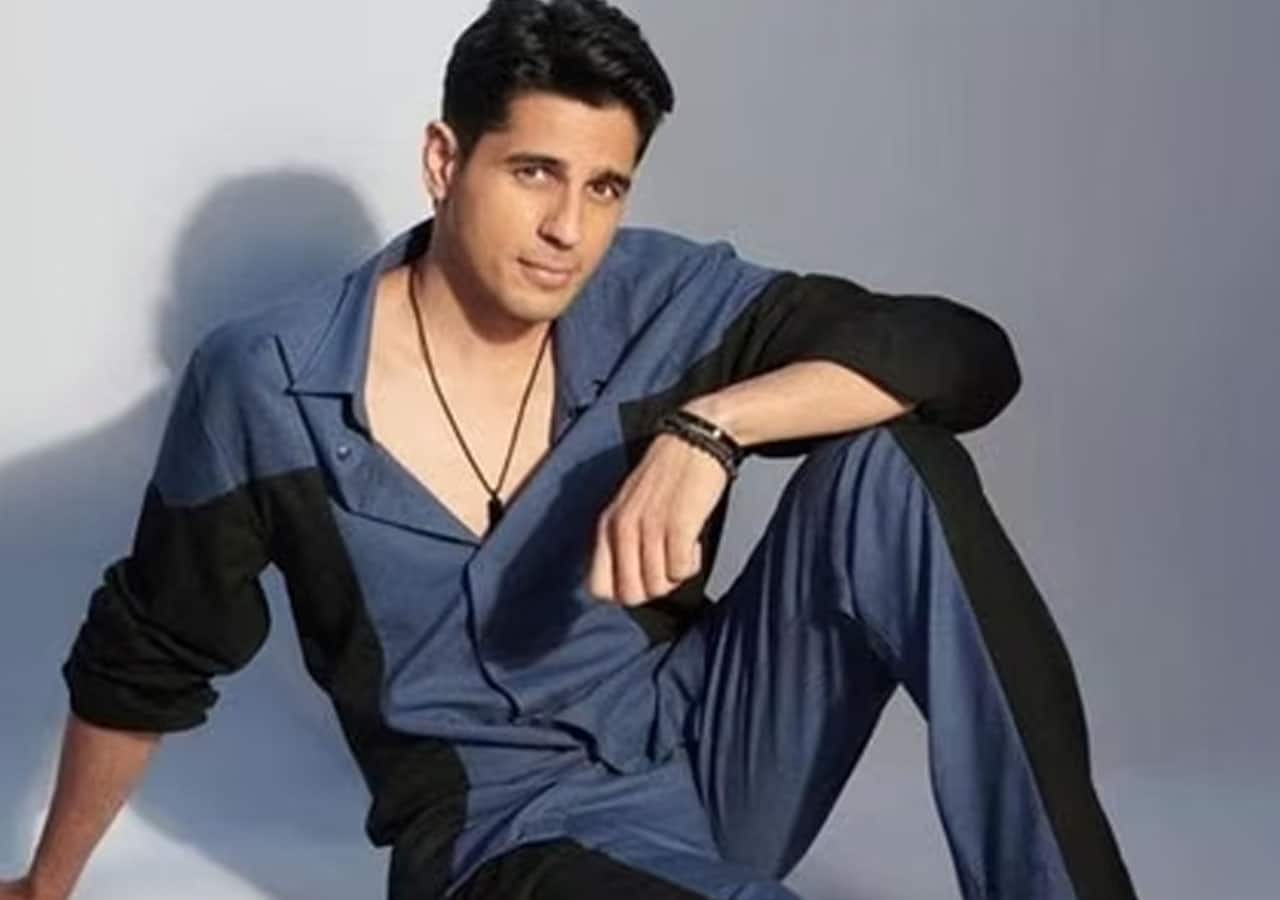 Bollywood actor Sidharth Malhotra turns 38 today (January 16). The handsome hunk has a long list of upcoming films and is super busy this year. The birthday boy will be spending his special day doing what he loves and desires the most. In an exclusive interaction with News18, Sidharth spilled beans about his birthday plans as he said that he has the plan to shoot for the Indian Police Force with Rohit Shetty as the last schedule of the upcoming film has been left so far. He even said that the last schedule will have a lot of actions and he will be doing action sequences on his special day which he loves the most. Also Read - Kiara Advani makes Sidharth Malhotra's birthday every bit special; here's how

Sidharth talks about his mantra and says that 'the harder the conflict, the better the results and the triumphs'. He even spoke about Mission Majnu and said that the film will bring the audience a not-seen-before tale of suspense. He even said that his upcoming film is an out-and-out action film just like James Bond or Ek Tha Tiger. Sidharth even shot an action sequence in a train in a film and said that it was his first time when he shot in a train. Also Read - Sidharth Malhotra birthday special: Kiara Advani, Alia Bhatt, Jacqueline Fernandez and more; a look at Mission Majnu star's dating history

On the work front, Sidharth has Indian Police Force, an original web series that will be directed by Rohit Shetty. Sidharth will mark his OTT debut with his web series and will be seen slaying in a cop avatar. He also has Mission Majnu, a spy thriller that will release on Netflix alongside Rashmika Mandanna. In this series, Sidharth will essay on the role of an Indian spy who goes to Pakistan to know about their nuclear program. Sidharth was last seen in Thank God alongside Ajay Devgn and Rakul Preet Singh. Also Read - Sidharth Malhotra and Kiara Advani to shift into a lavish new home after marraige?