The dreadful Monday is back! While here we are trying to get our lazy ass off the bed on a Monday morning, Sidharth Malhotra has already hit the gym! 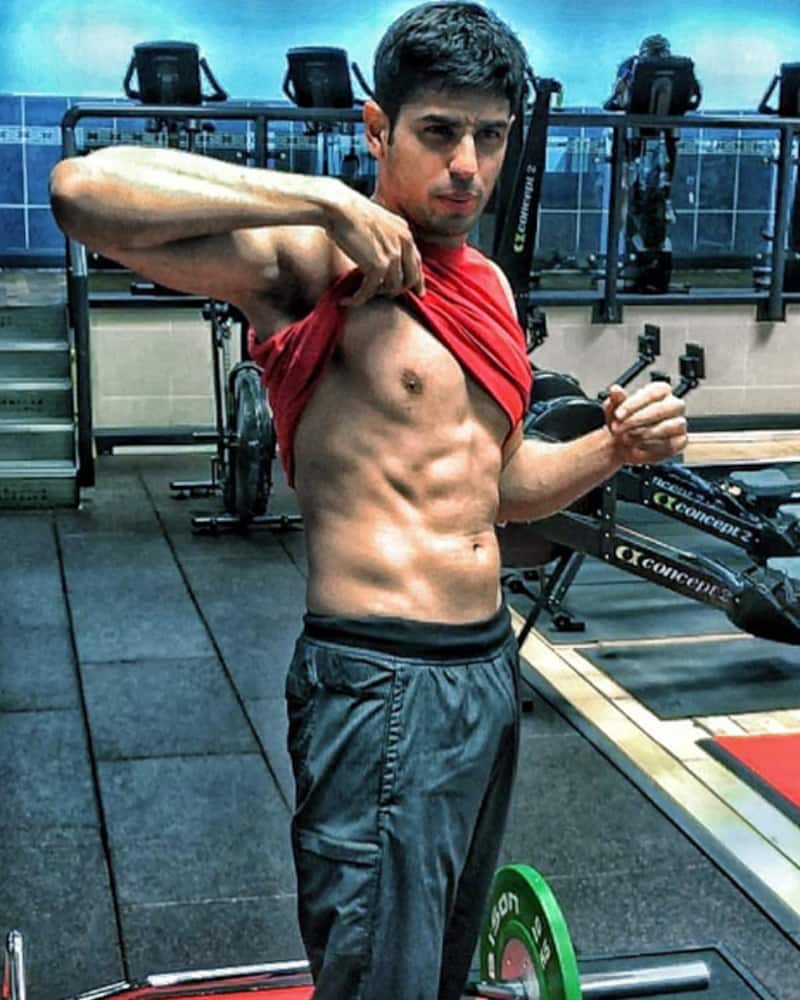 The dreadful Monday is back! While here we are trying to get our lazy ass off the bed on a Monday morning, Sidharth Malhotra has already hit the gym! Sidharth shared a picture on Instagram of his gorgeously looking hot bod that's sure to make all you guys out there ENVIOUS and all the girls DROOL! Sid has always been a fitness freak and with his crazy workout regime now, it goes without saying that he is one of the fittest actors in B - Town. The actor, who is currently in New York filming for his next movie, Aiyaary, has shared a series of his workout pictures on Insta which are sure to leave you motivated. Check out the pictures below. Also Read - Sidharth Malhotra and Kiara Advani ring in New Year 2023 in Dubai amid wedding rumours [View Pics]

Keeping #sidfit thanks to jozef @blacklinetraining in London #Shoot #train


On the work front, we saw Sidharth last seen in Baar Baar Dekho (2016) with Katrina Kaif. He is gearing up for his next film, A Gentleman, which brings together him and Jacqueline Fernandez on the big screen for the first time. The trailer and songs of A Gentleman released a couple of weeks ago and it's got a decent response from viewers. The audience is more kicked about the chemistry Sid and Jacky share more than anything else. There are quite a few action sequences in A Gentleman which are sure to give you an adrenaline rush! Talking about Aiyaary, the film for which Sid is currently shooting, stars Rakul Preet Singh and Manoj Bajpayee in key roles. Also Read - Sidharth Malhotra-Kiara Advani to tie knot on THIS date, pre-wedding functions, venue and more details revealed Stay tuned to BollywoodLife for the latest scoops and updates from Bollywood, Hollywood, South, TV and Web-Series.
Click to join us on Facebook, Twitter, Youtube and Instagram.
Also follow us on Facebook Messenger for latest updates.
Advertisement