The Phantom Films production which had Sid playing the role of a vigilante is not being made anymore...

Vikramaditya Motwane signed on Sidharth Malhotra for an intense project that was Bhavesh Joshi. The film was about a young boy who fights the system as a masked crusader because he is tired of rampant corruption. I was so excited to watch Sidharth play the meaty role of a vigilante that I even prepared this picture for him! Also Read - Anil Kapoor wishes son Harsh Varrdhan Kapoor with a heartwarming post; says, 'You’re my friend, confidant and my go to person for so many things' 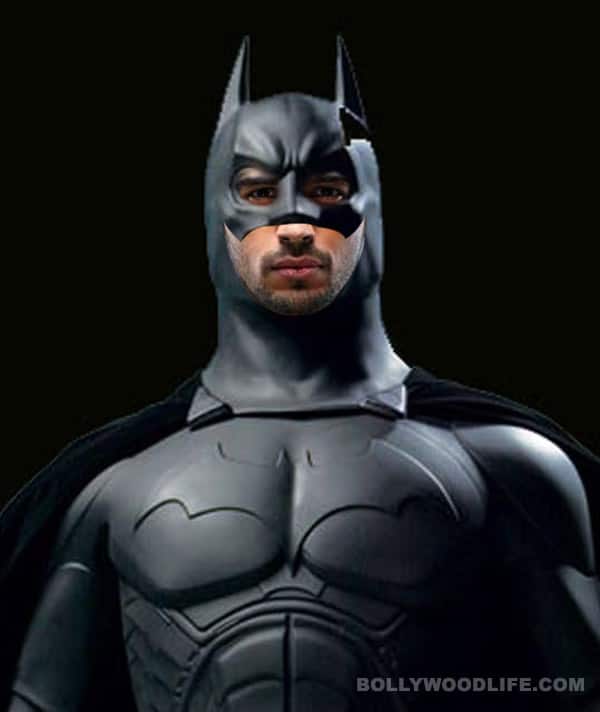 Also Read - Taapsee Pannu on Harsh Varrdhan Kapoor: If I would have been in his position, I wouldn’t have got a second film

But now reports suggest that Motwane is not too keen on making the film anymore. "The story is no longer topical. It was written when the last government was in power and corruption was rampant. There was a lot that was wrong with the city...the country... and this was affecting everyone," says the director. Also Read - Was Harshvardhan Kapoor trying to steal Deadpool 2's thunder at the screening? View HQ pics

He feels that the times have changed and the story of Bhavesh Joshi is not relevant anymore. "A lot has changed in the last one year. We have a new government, both at the centre and in the state. And while there are still some things that make us angry and pessimistic, like moral policing which prevents us from exercising our right to freedom of speech and expression, there is the promise of economic development which has changed the mood,"said Motwane.

And so the film got shelved. But Vikramaditya still believes that he can go back to this script in the future if he feels the timing is right.

I just hope that he does and whenever he does, Sidharth is there to play the character...