Punjabi singer and politician Sidhu Moose Wala was shot dead yesterday in Punjabi's Mansa district. Among many other, US rapper Drake also mourned his death. 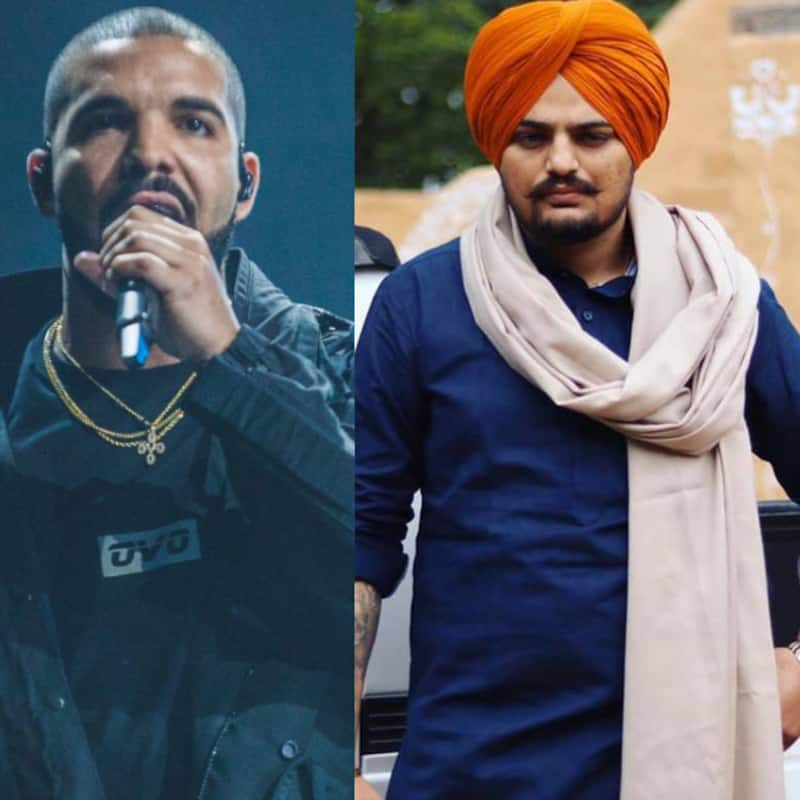 The sudden demise of Punjabi singer and politician Sidhu Moose Wala has sent shock waves across the nation. He was shot dead in Punjab's Mansa district reportedly a day after his security was removed. He was only 28 years old. Social media is abuzz with condolence messages pouring in from all corners. Now, International rapper Drake has also mourned Sidhu Moose Wala's death. Taking to his Instagram stories, Drake shared a picture of Jatt Da Muqabla singer Sidhu Moose Wala's photo with his mother. Also Read - Tiger 3 star Salman Khan upgrades car to a bulletproof Land Cruiser following death threats allegedly made by Lawrence Bishnoi gang

In the caption, Drake wrote, "RIP Moose" and added bird emoji. Apart from him, a lot of Indian stars have also mourned Sidhu's death. From Shehnaaz Gill to Ranveer Singh, a lot of people have expressed shock on the incident. Check out Drake's post below: Also Read - Salman Khan applies for gun licence a month after receiving death threats from gangster Lawrence Bishnoi

Here's looking at other celebrities who posted condolence messages for Sidhu Moose Wala's family. Rahul Vaidya who was papped at the airport mentioned that he is very upset over the incident. Lock Upp winner Munawar Faruqui also expressed grief and shared that he would have cried to bed had he not been busy with the shooting.

Sidhu Moose Wala was best known for his song Jatt Da Muqabla. His last song was The Last Ride. A lot of fans are speculating that the Punjabi singer predicted his death in his last song.

this was sidhu moosewala last released song - THE LAST RIDE

the cover is similiar to the way he was shot. #sidhumoosewala pic.twitter.com/O23lKJjRNn

The Last Ride - immortalised his life in verse

May his soul rest in peace. The details of his funeral are yet to arrive.Watch this space for more updates.