Sidhu Moose Wala no more: Fans of the singer find similarities between his song The Last Ride and tragic death [Read Tweets]

Sidhu Moose Wala no more: In an unfortunate coincidence, fans find similarities between his death and his song The Last Ride. In fact, he died like his idol Tupac Shakur 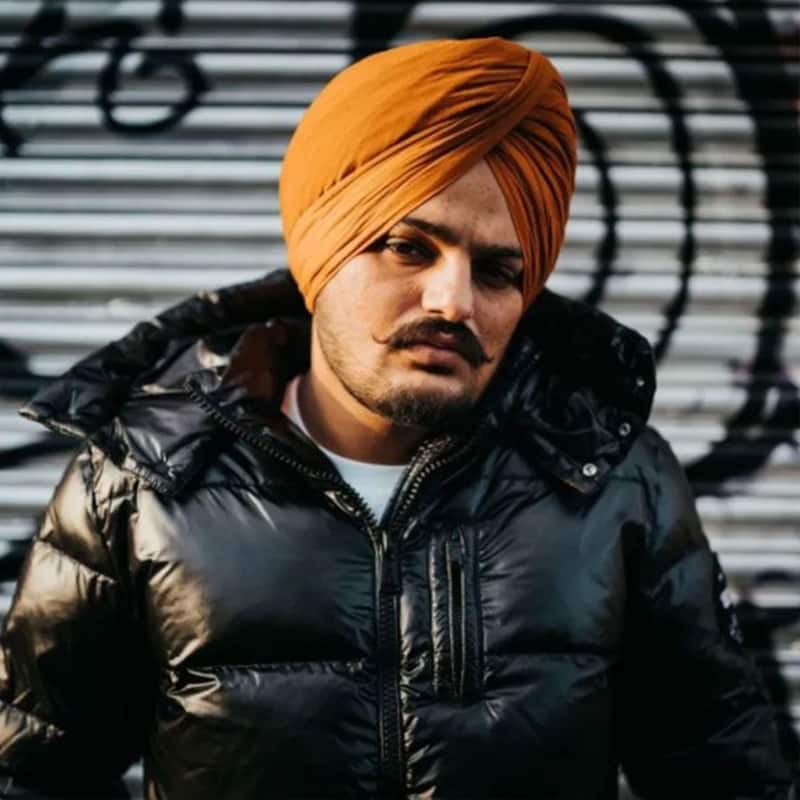 Punjabi singer Sidhu Moose Wala is no more. The singer who is known for his songs like Jatt Da Muqabla was shot dead in Mansa District, Punjab. The horrific murder happened yesterday in the evening. His body ridden with bullets was taken to the Mansa Government Hospital where he was declared dead. Sidhu Moose Wala's death has shocked the nation. The ruling AAP Government in the state under Bhagwant Mann is under fire. They have called him out for removing the security given to him. The 28 year old singer was a member of the Congress Party. Arvind Kejriwal has said that the killers would be given highest degree of punishment. Also Read - BTS: V, Jungkook, Jimin, J-Hope and more - Know the best kept secrets of the Bangtan Boys

Sidhu Moose Wala who composed mainly in the hip hop genre, was a fan of Tupac Shakur. The famous American rapper died by the bullet in 1996. He is considered as one of the greatest American music idols selling over 75 million copies of his work. The death of Sidhu Moose Wala is similar to that of his idol. The Punjabi singer who was an electrical engineer by qualification also made inroads in the Canadian Billboard charts. Fans are now discussing his song, The Last Ride. Check out some of the Twitter reactions... Also Read - Filmy Friday: Did you know Arjun Kapoor was the first choice for Shahid Kapoor's Kabir Singh and Ranveer Singh's 83?

this was sidhu moosewala last released song - THE LAST RIDE #Spacgoat, malwablock,295 truth song the cause of murder
the cover is similiar to the way he was shot. #sidhumoosewala #blackdayofmusicindustry#dirtypolitics @PMOIndia @ArvindKejriwal

His song 295
The day he died 29-5
His last song- the last ride
Died while riding his car, indeed his last ride
His 6th sense about his future was on next level
RIP legend ?#sidhumoosewala#RIP#justiceforjazlan#justiceforjazlanfaisal pic.twitter.com/SPPeQFg3Aa

What a Coincidence !
Track 295 :- kal ki date n month 29-5
One of his last song was " the Last Ride"?#sidhumoosewala ? The GOAT will remain with us forever. chobbar de chehre ute nurr das da ni ✨uthuga jawani ch janaja mithiye-it seems like he knows that he would die on295. pic.twitter.com/rWawux68a7

Noted assassin Lawrence Bishnoi is reportedly behind the killing which is said to be orchestrated by Goldy Brar from Canada. Sidhu Moose Wala was often spoken for his songs that hinted at gun culture. Heavy police has been deployed at his home in Punjab. We extend our condolences to his family and friends in this time of grief. Also Read - Trending Entertainment News Today: BJP minister calls Arjun Kapoor a 'flop' actor; reason why Ranveer was replaced by Ranbir in Bombay Velvet and more