In a shocking incident, Punjabi singer Sidhu Moose Wala was shot dead in Punjab. He was a member of Congress party. 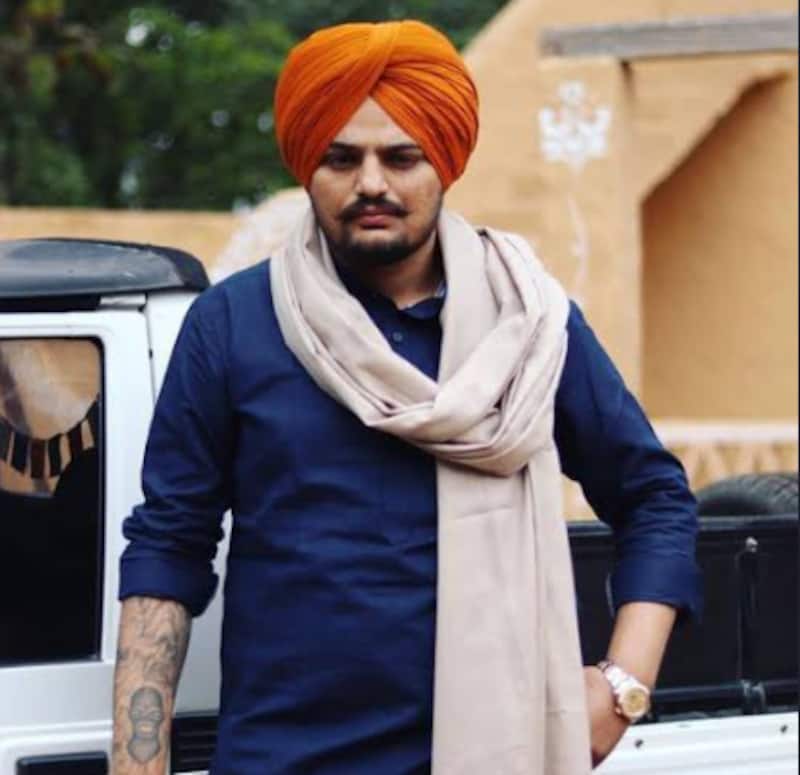 Sidhu Moosewala is no more. Punjabi singer and rapper Sidhu Moosewala whose real name is Shubhdeep Singh Sidhu was shot dead at Mansa district. It seems he was travelling in a car when three to four gunmen came and shot at him. They rushed him immediately to the Mansa Hospital but he succumbed to his injuries. Sidhu Moosewala was a part of the Punjab Congress Party. This incident has happened a day after the ruling AAP Government withdrew his security. The Punjab police has launched an investigation into the matter. The singer was just 28. Also Read - KRK trolls Taapsee Pannu and Anurag Kashyap after they tell people to boycott their film Dobaaraa [Read Tweet]

Fans will know him for the viral song Jatt Da Muqabla. The singer hails from the village of Moosa in Mansa district. A graduate in Electrical Engineering, he moved to Canada after his studies. He had quoted Tupac Shakur as his influence. Sidhu Moose Wala's music style was inspired by hip-hop. Sidhu Moose Wala was a resident of Brampton. Fans are calling out the gun culture in Punjab now. It seems family and friends are in shock. Opposition leaders are calling out the ruling party in the state. Also Read - Laal Singh Chaddha: Aamir Khan SHOCKINGLY claims he's never been 'Mr. Perfectionist' and prefers 'imperfection' – is it a hint about his film's output?

#sidhumoosewala rest in peace. Shocked no words. Punjab should be ashamed

Absolutely saddened by the news surfacing about #SidhuMooseWala

You will always be a LEGEND!#sidhumoosewala

This is indeed very saddening. The news is shocking beyond measure. Sidhu Moose Wala's music left its stamp, and people who knew him are devastated. Our hearts go out to his near and dear ones.
Also Read - Rashmika Mandanna opens up about her BREAKUP and dating rumours with Liger star Vijay Deverakonda