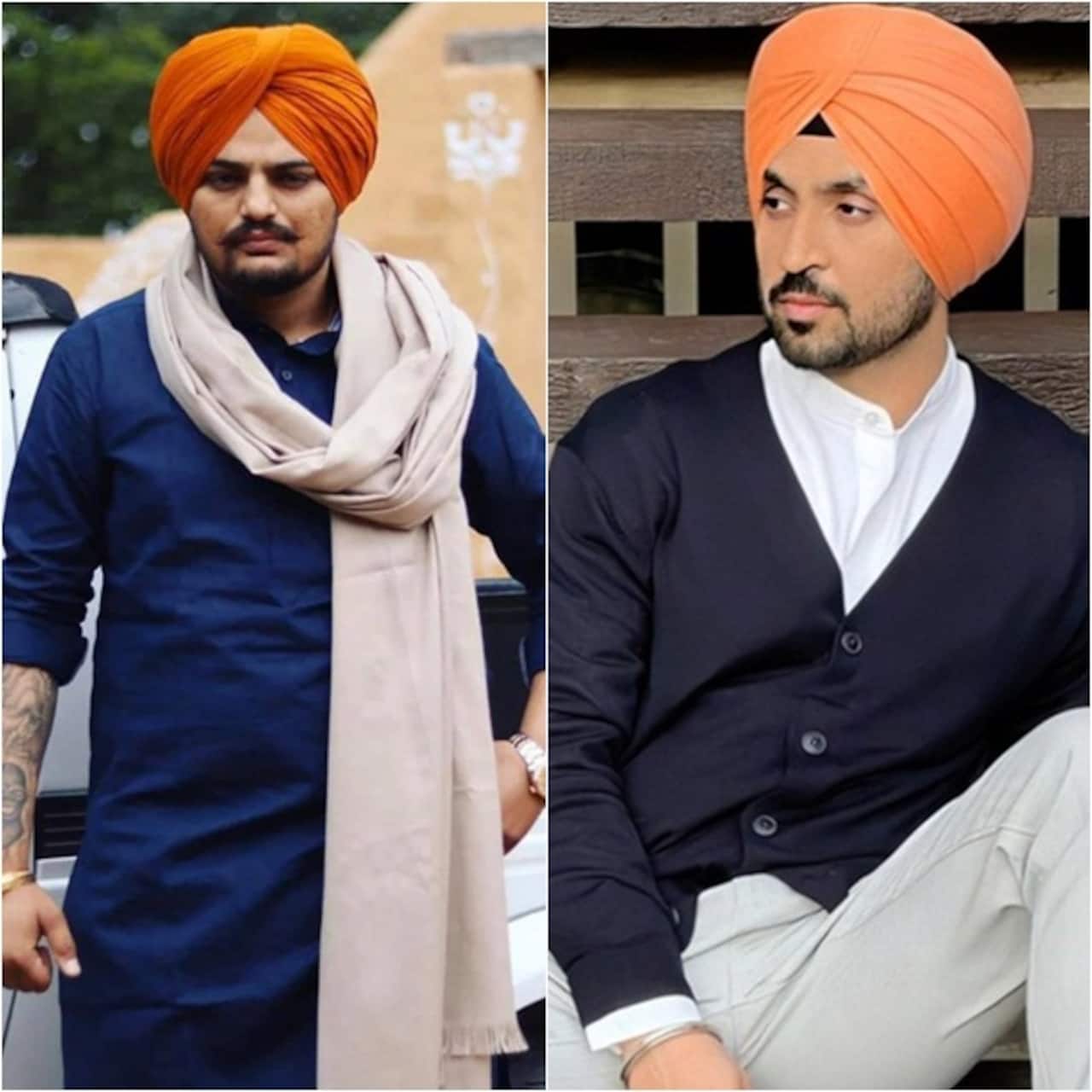 Popular Punjabi singer Diljit Dosanjh has blamed the government for the murder of famed Punjabi singer Sidhu Moosewala. He also spoke about how Sidhu's parents must be suffering after the death of their only son. He said that the politics is bad and it is the complete failure of the government. Also Read - Tamannaah Bhatia's New Year post grabs eyeballs; fans ask about Vijay Varma after their kissing viral video

Talking about the recent deaths of Sidhu Moosewala and Deep Sidhu, Diljit believes that artistes can do nothing wrong to anyone adding that they have all worked hard. He chose to believe that something must have gone wrong between Sidhu and someone else and called it a very sad thing. He also talked about how Sidhu was the only child of their parents and one can't even imagine how they must be living with their son's death. Also Read - Diljit Dosanjh Birthday: Yoga on the beach to house tour in quirky style; check out Punjabi singer-actor's funny videos [Watch Video]

"100% ye sarkar ki nalayaki hai. Ye politics hai aur politics bahut gandi hai. Bhagwan se hum prarthna kar sakte hain ki unko insaaf mile aur aisi tragedy na ho. We are not in this world to kill each other but this has been happening since the beginning," Diljit told Film Companion. He further said that artistes have been killed before as well and remembered how there used to be problems when people would why this person is getting so successful. Also Read - Baahubali actress Tamannaah Bhatia has found love in Vijay Varma? Couple caught kissing at a party in Goa?

Meanwhile, gangster Satinderjeet Singh alias Goldy Brar, the alleged mastermind behind the killing of Sidhu Moosewala has been detained in California, Punjab Chief Minister Bhagwant Mann confirmed on Friday. Brar, a member of the Lawrence Bishnoi gang, had moved to the US from Canada, where he was based since 2017. He claimed responsibility for the brutal murder of Moosewala on May 29, on behalf of the gang.

On Thursday, Moosewala's father, Balkaur Singh, appealed to the Punjab government to announce a reward of at least Rs 2 crore for any information that led to the arrest of Brar. Brar, a native of Sri Muktsar Sahib, had gone to Canada on a student visa in 2017. He was also a key conspirator in the Dera Sacha Sauda follower murder last month. The killing of Moosewala was executed by six sharpshooters and four of them were arrested and two shot dead in a police encounter.