The award function will be underway in few minutes

South Indian International Movie Awards aka SIIMA 2015 is here. And as expected it has peaked the interest of people as the biggies of South Indian film industries fight for the prestigious awards. With the best talent in all four industries -Tamil, Telugu, Malayalam and Kannada awarded for their achievements in cine world, the buzz around this year’s SIIMA is huge. Also Read - Special OPS actor Bikramjeet Kanwarpal passes away due to COVID-19; Richa Chadha, Neil Nitin Mukesh and others pay tribute 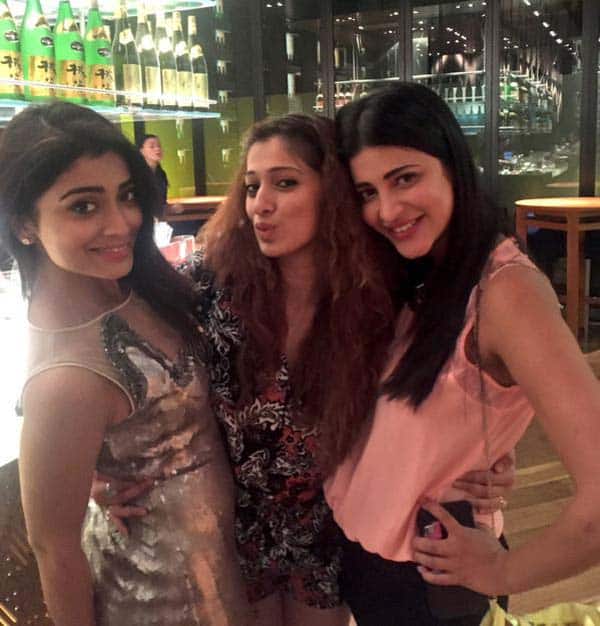 Three gorgeous babes Shriya Saran, Shruti Haasan and Raai Laxmi pose together for a candid picture. There is so much camaraderie between the three divas in the pic, as they set hearts of millions of fans racing. 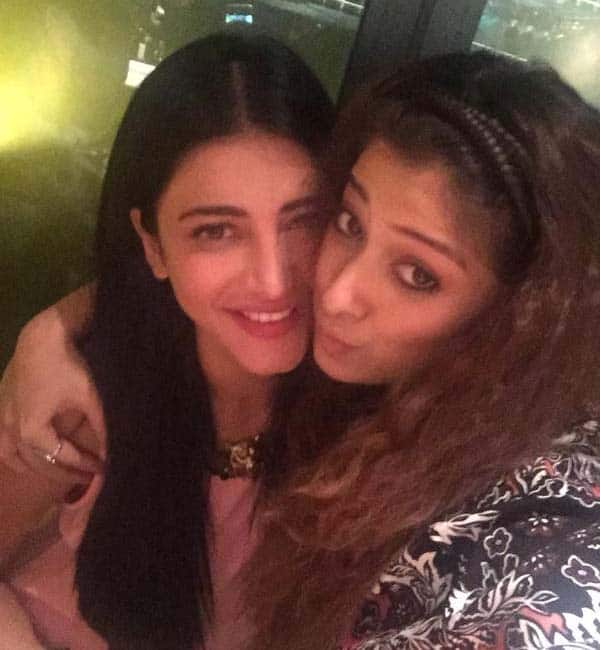 Here is an adorable selfie of Raai Laxmi and Shruti Haasan. While Shruti flashes her radiant smile, Raai Laxmi sports a sexy pout. 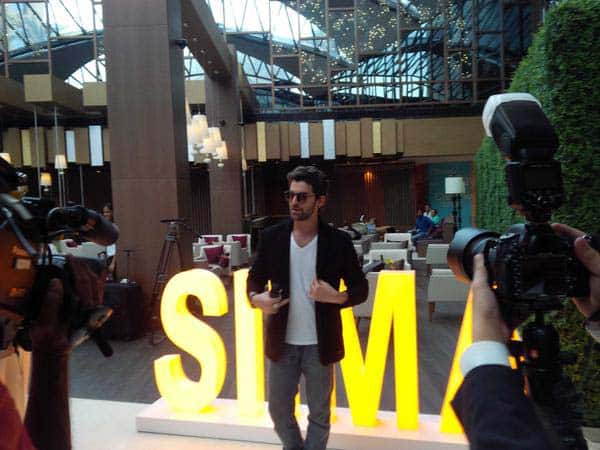 Bollywood star Neil Nitin Mukesh also made his presence felt as he arrived for SIIMA. He has been nominated in the Best Villain Role category for his Tamil film Kaththi. 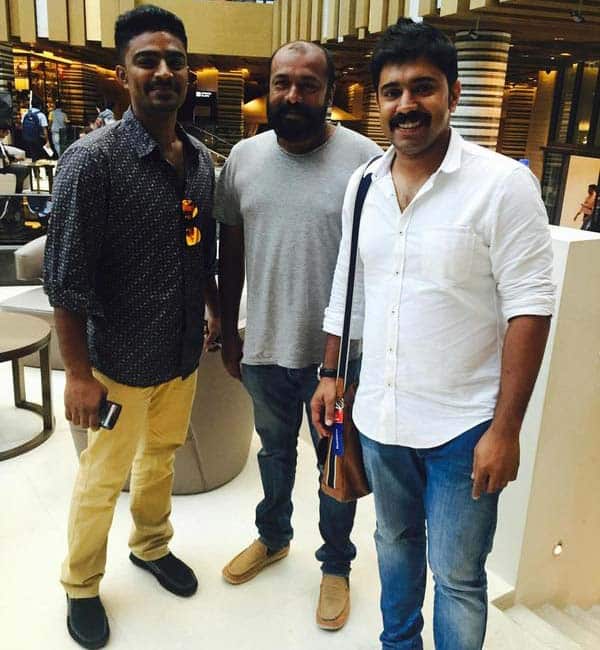