SIIMA Awards 2016: Chiranjeevi felicitated in a grand style as the megastar takes selfie with Allu Arjun, Rana Daggubati, Shruti Haasan and others!

The actor was felicitated for his upcoming 150th film!

At the ongoing SIIMA Awards 2016 that is being held in Singapore, megastar Chiranjeevi was felicitated by the organisers in a grand style! Also Read - From delivering more blockbusters to having a larger fan-base – 8 times Allu Arjun proved to be a much bigger star than Prabhas

The actor-politician has a grand following in Andhra Pradesh and is currently serving MP in Rajya Sabha. However the the actor is also ready to come back as a lead with his upcoming 150th film. Also Read - Pushpa actress Rashmika Mandanna's reaction to a marriage proposal will make you adore her chilled vibe

Its is this festive moment that the organisers of SIIMA 2016 chose to celebrate, as Chiranjeevi gets felicitated in front of his fans and costars in Singapore. Later many of his costars, relatives and friends were called on stage to be part of the grand occasion. Also Read -  7 times Allu Arjun proved that he is a bigger Tollywood star than Mahesh Babu

Check out the pics below... 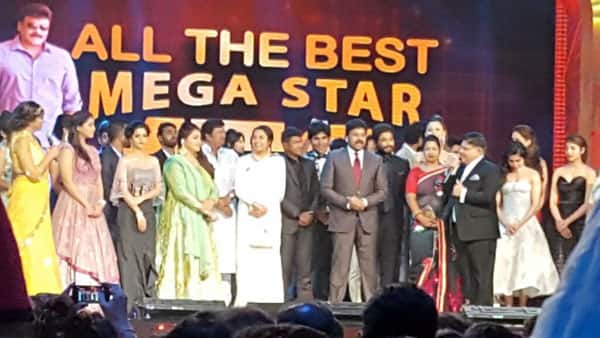 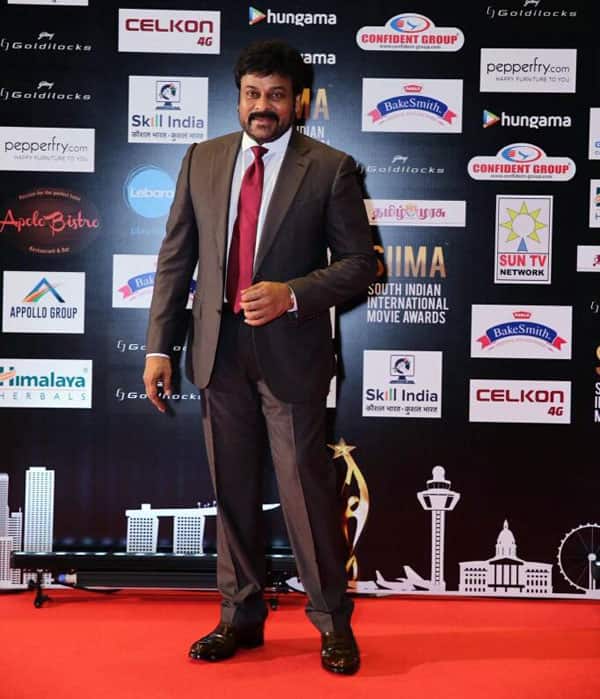 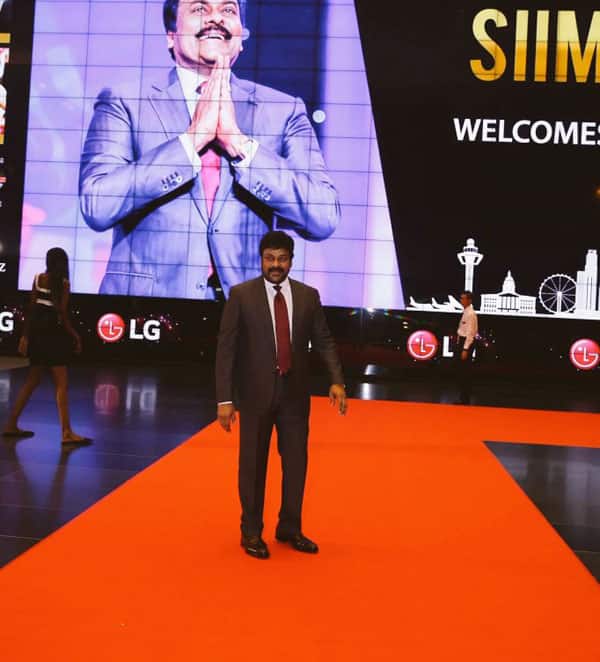 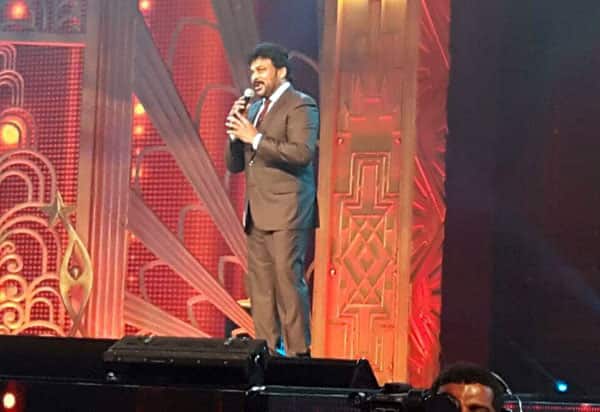 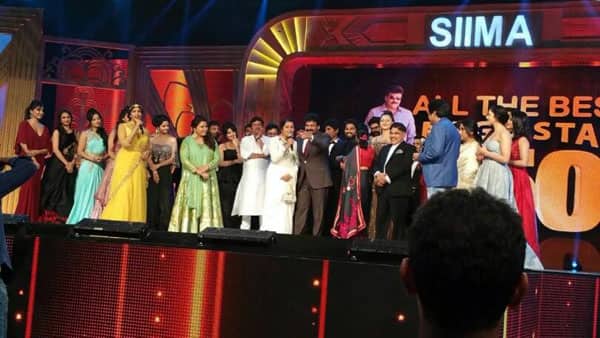 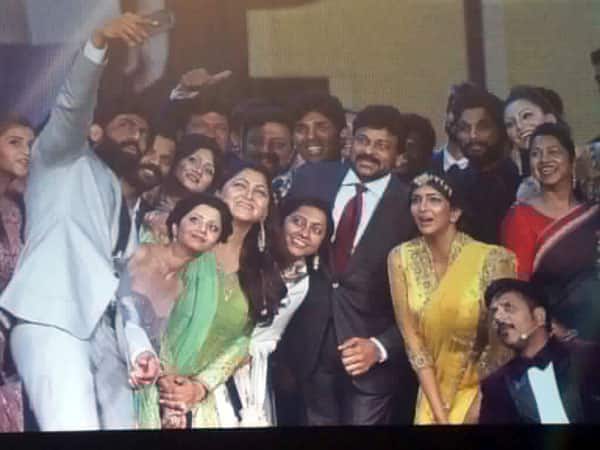 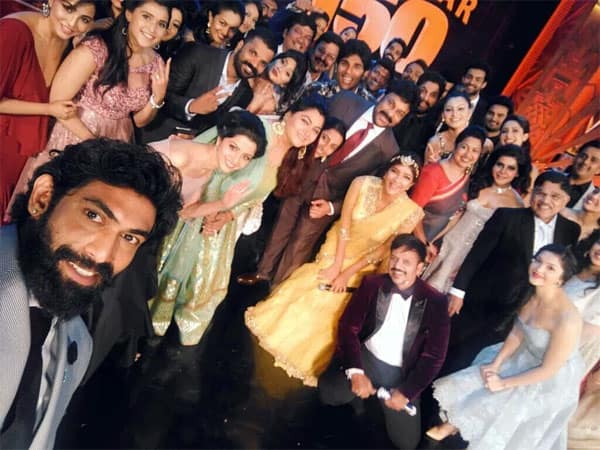 Chiranjeevi had earlier won the International Face of Indian Cinema in SIIMA during 2014. This year's event has a lot of celebs attending the event. Apart from the abovementioned stars, the event also had the liked of Vikram, Nithya Menon, Nayanthara, Pranitha Subhash, Shriya Saran, Rakul Preet Singh, Lakshmi Manchu and others.