It was one glitzy night to remember!

On the first day of SIIMA, the women dazzled on the red carpet and how!

Apart from the awards, we have to say the actresses from Telugu and Kannada industry taught us a thing or two about dressing up as well! They seriously upped the style quotient on the red Carpet and we have proof right here! Also Read - From Rajinikanth-Mohanlal to Chiyaan Vikram-Suriya – 5 times South superstars combined to shatter box office records 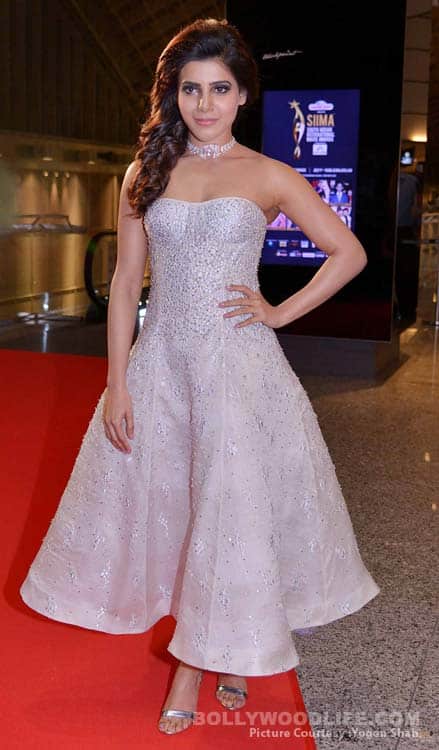 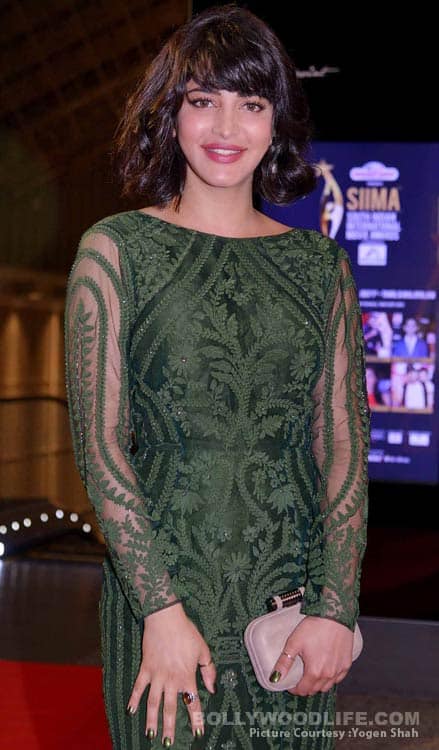 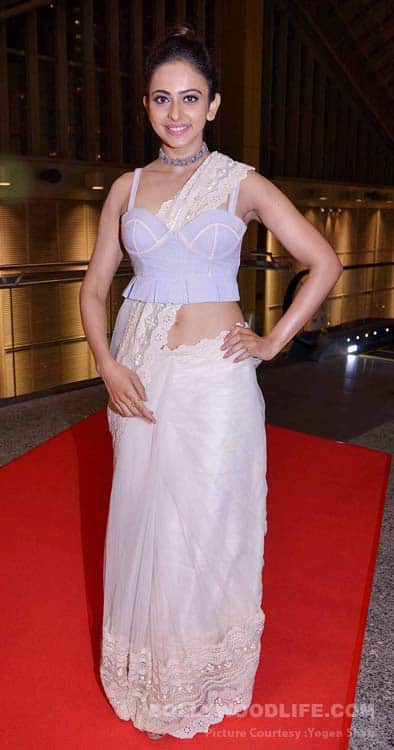 Huma Qureshi looked stunning in a black gown and an embroidered cape. She was accompanied by her brother Saqib Saleem. 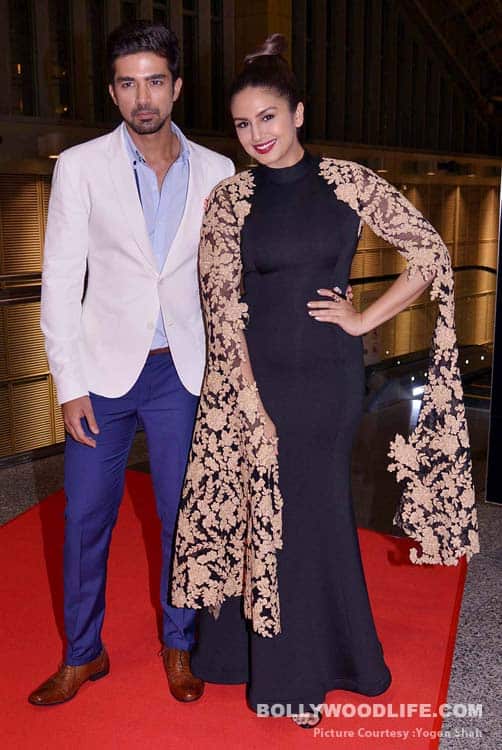 Then there was Pragya looking tall and fiery in her red gown. 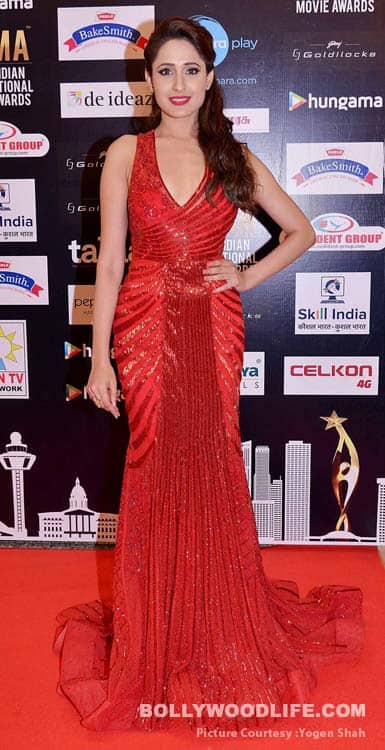 After a chic dress at the South Indian Business Achievers Awards, there was too much going on in Vedhika's outfit at SIIMA with this outfit. Which outfit did you like better? 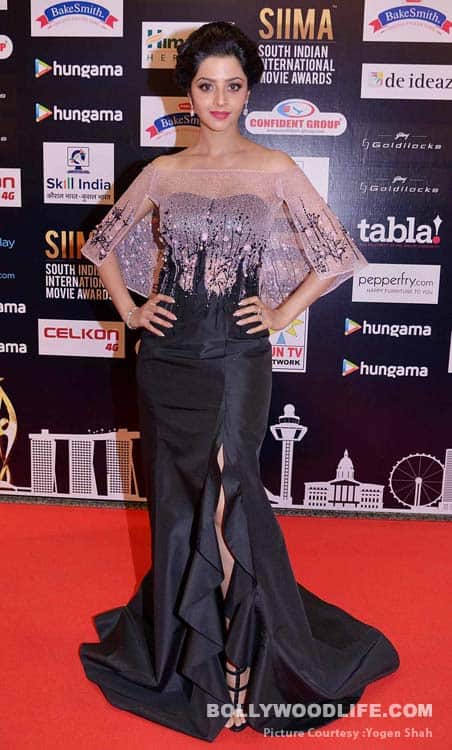 Lakshmi Manchu was one of the hosts for the night. We loved her dress at SIBA more though 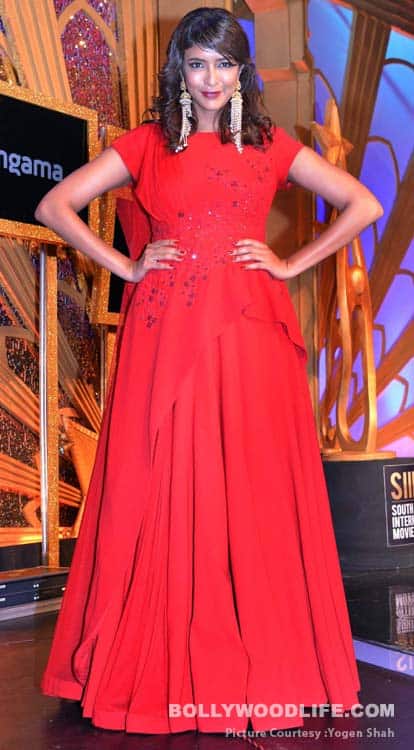 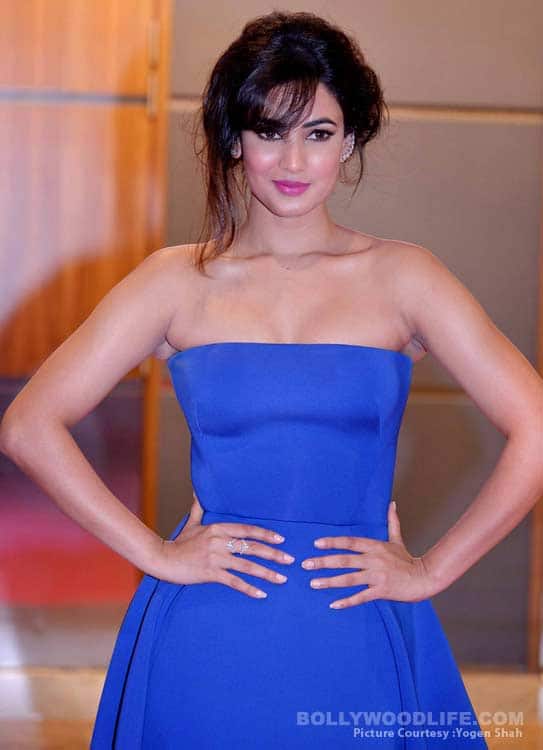 Shubra Aiyappa's abs are too distracting!